Mi QLED TV 75-inch: Check out what to expect from what could be Xiaomi's most expensive television in India yet. 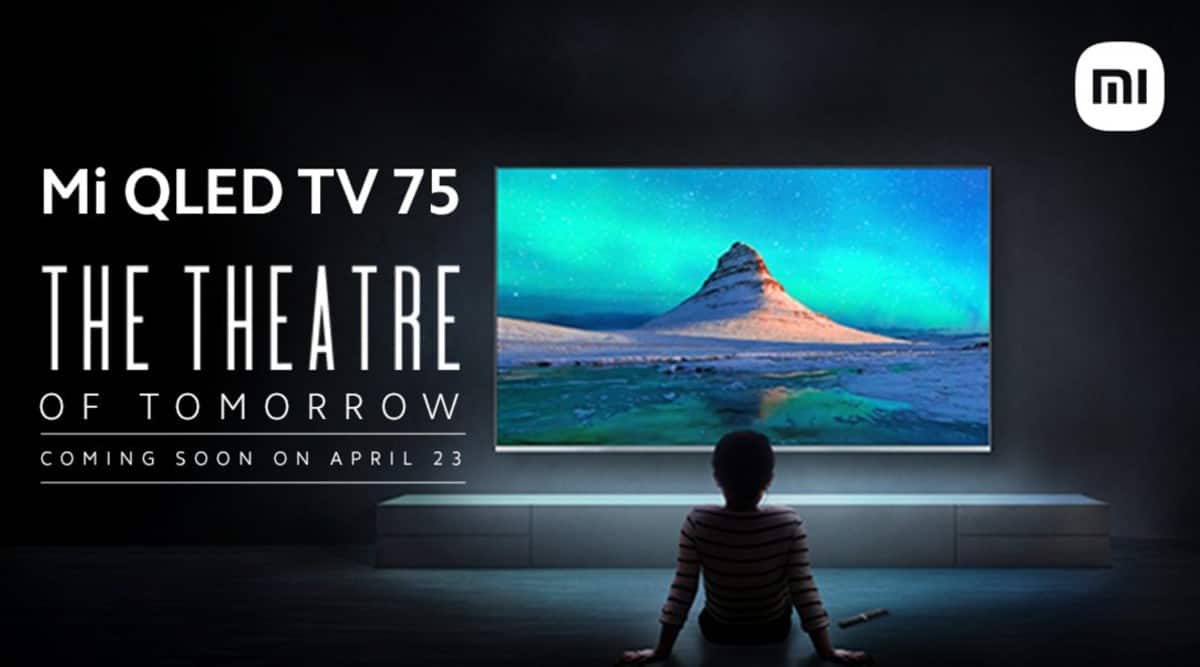 Xiaomi has confirmed that it will be launching the Mi QLED TV 4K 75-inch television in India on April 23 alongside the Mi 11X series and the Mi 11 Ultra. The new smart TV will also be Xiaomi’s largest television to launch in India. Unsurprisingly, it is also expected to be more expensive than any other smart TV product Xiaomi has launched.

Xiaomi made the announcement with a new tweet. Check it out below.

RT 🔄 to spread the word. pic.twitter.com/WonAXG4TJl

The new 75-inch TV will be the brand’s follow up to the 55-inch QLED smart TV that Xiaomi has already launched in India. The new television will be targeted at buyers looking to get a theatre-like experience while watching TV at home. The new Xiaomi Mi QLED TV 75-inch will also be made in India like all recent Xiaomi televisions.

This might just be the ideal time to launch the product with cinema halls in the country being unavailable to people due to the second COVID-19 wave the country is facing right now. Ahead of the launch, here is what we can expect from the Mi QED TV 75-inch.

The television could be based on the Mi TV Q1 75-inch which is a product from the brand’s global product website. It features a 75-inch QLED screen, Android TV 10, hands-free access to Google Assistant, and support for Dolby Vision HDR and Dolby Audio. We expect the Mi QLED TV 75-inch to feature these as well.

Like the Mi QLED TV 4K 55-inch, the new TV could also feature some India-specific features being a product of the same line. This includes support for the Mi Home app. Other details along with price, features and availability will be revealed on April 23.