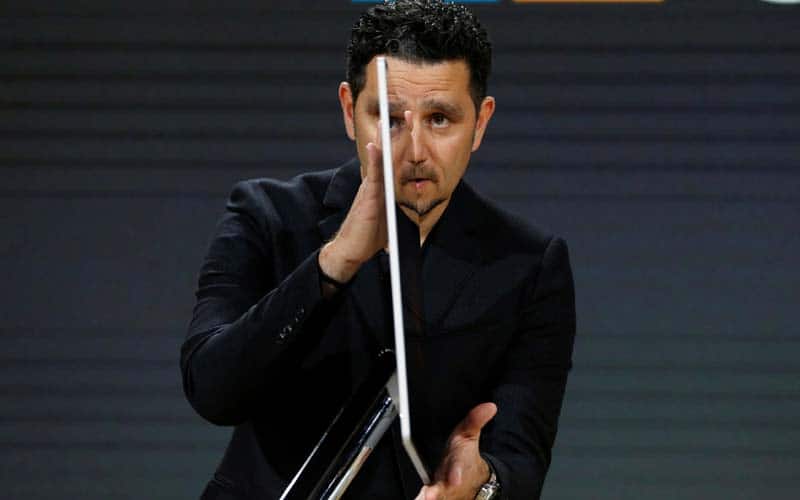 Microsoft has finally taken wraps off the Surface all-in-one PC, which is named Surface Studio. Microsoft says Surface Studio will transform the way you work and will fundamentally immerse a user into content creation. Microsoft Surface Studio features a 4.5k ultra HD 28-inch PixelSense display (192 dpi resolution) with a 10 point multi-touch. Microsoft has also built true scale into this, which means 1-inch on the screen equal to 1-inch in real life.

The Studio PC has the world’s thinnest LCD Display ever built inside a PC, and Microsoft claims this has 63 per cent more pixels than a high-end 4K television display. The PC also features a zero gravity hinge with custom tuned springs and 20-degree drafting angle. This hinge will allow a user to push back the screen, and turn the device into a giant display canvas on which they can work. The all-in-one goes totally flat on the surface, and looks like a big tablet.

The Studio PC is powered by either an i5 or i7 Intel Core processor (6th Generation) coupled with up to 4GB of NVIDIA GeForce GPU. Surface Studio can come with up to 32GB RAM. The storage space on the Surface Studio is either 1TB or 2TB using a Rapid Hybrid Drive. 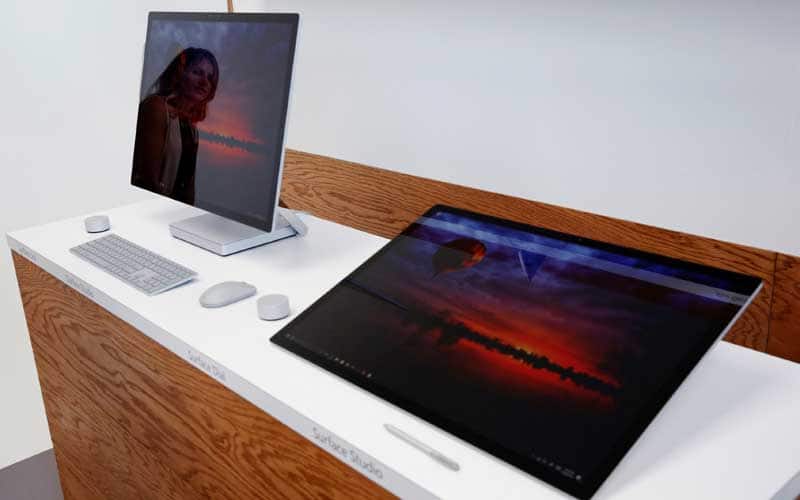 Microsoft’s Surface Studio PC in this photo at the launch event in New York. (Source: Reuters)

Microsoft Surface Studio also comes with a Surface Dial — a new form of input to change the workflow and bring creative process to Windows 10. Surface Dial can be used to replay your inking by simply spinning the dial. The mode of interaction is also compatible with Surface Pro 3, Surface Pro 4 or a Surface Book.

Microsoft Surface Studio will be available immediately for pre-order starting at $2,999, which might sound a bit too high, but this is geared for creative professionals.

From space the world is one : astronaut Rakesh Sharma