Oculus Rift users have received a patch for their VR headsets, which had stopped functioning when the Facebook unit failed to sign a security renewal certificate. 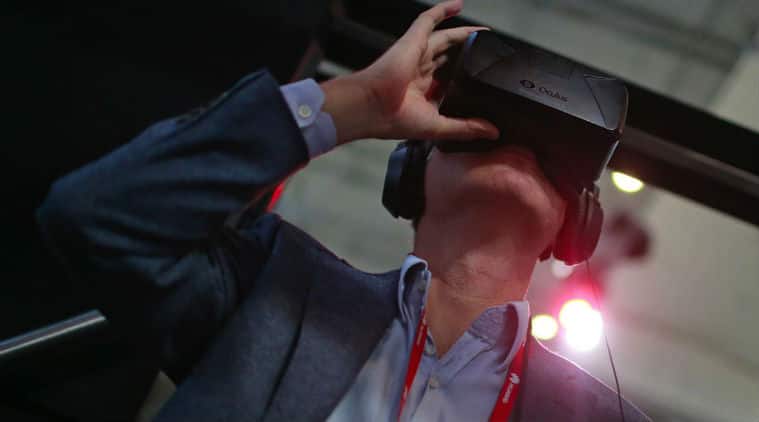 Oculus Rift VR headset users could not use their devices for almost a day due to an administrative oversight, as the company failed to renew a security certificate for some software. (File Photo)

Oculus has officially released a patch to fix a problem that caused Oculus Rift Virtual Reality (VR) headsets to shutdown worldwide. “Oculus has released an early morning patch to correct the problem. If you’ve started up your Rift and encountered the error, you’ll need to download and apply the patch manually,” Ars Technica reported late on Thursday.

Users who did not start their Rift since the global outage took place or are not encountering the error, the update will be automatically applied to them. The company also reportedly said that it will give $15 Oculus Store credit to all those affected by the outage. Oculus Rift VR headset users could not use their devices for almost a day due to an administrative oversight on Wednesday as the company failed to renew a security certificate for some software.

Security certificates are often used to authenticate software and many computers refuse to run code lacking valid credentials, according to BBC Technology. Released in March 2016, Oculus Rift is a VR headset developed and manufactured by Oculus VR – a division of Facebook Inc.

Oculus initiated a kickstarter campaign in 2012 to fund the Rift’s development after being founded as an independent company.