Here's all you need to know about the new LG OLED and Mini-LED QNED TVs. 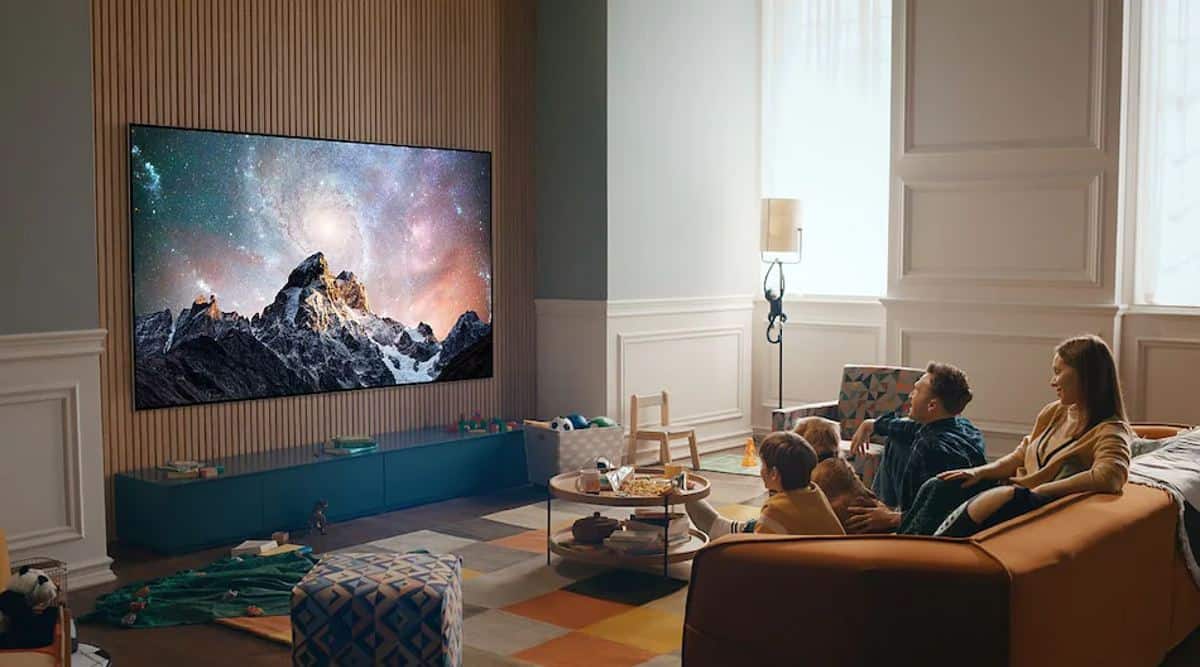 Check out all about the new LG OLED TVs here. (Image Source: LG)

Both the G and the C series get a design upgrade with thinner bezels than the older G1 OLED and C1 OLED TV series.

The new OLED TV models will be powered by the company’s A9 Gen 5 processor that claims to deliver improved performance when compared to older generations. The A9 processor paired with LG’s AI Sound Pro feature allows for 7.1.2 virtual surround sound from the in-built speakers.

The TVs will also feature the company’s “Evo” panel on both the newly launched LG G2 OLED and LG C2 OLED TV series. The company claims that the “Evo” panels will result in an improvement in brightness and thermal management.

The company also announced a new set of Mini-LED QNED TVs. LG claims that these QNED TVs will provide much better contrast than their LCD TVs and will offer better brightness than a traditional LED display. These QNED TVs from QNED90 and higher will also provide 100 per cent colour fidelity and colour volume.

LG has also announced webOS 22. The new webOS22 will support multiple user profiles allowing users to have different home screens for different users. Recommendations will also be curated to each user separately on their respective profiles.