For many app developers, Apple TV is the next big bet

A long-awaited update to Apple TV, which launched in 2007, will start shipping in 80 countries on Friday 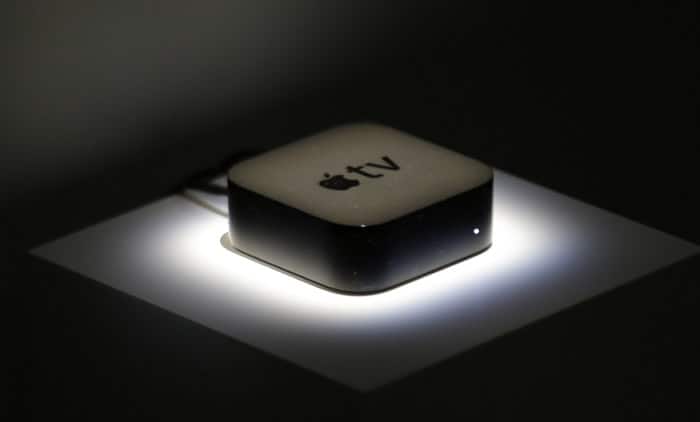 Apple TV starts at $149 and will start shipping this Friday. (Source: Reuters)

Apple’s loyal army of software developers is joining the tech giant in its bid to conquer the living room with a new version of Apple TV, creating apps for the big screen that they hope will attract users and unlock a rich source of revenue.

A long-awaited update to Apple TV, which launched in 2007, will start shipping in 80 countries on Friday.

Apple views apps as the future of television. An App Store is the centerpiece of the new device, and hundreds of apps will be ready at launch, including gaming, shopping and photography.

Although developers have already been able to make apps for smart TV rivals, Apple’s vast base of developers will set the device apart, analysts say. And developers say they relish the opportunity to reach users in a more intimate setting.

“It’s a phenomenal opportunity to fit into people’s lives when they are comfortably sitting on their sofa,” said Madefire CEO Ben Wolstenholme, whose app features vivid digital books.

But in a year in which Apple has launched two very different platforms to build for – the Apple Watch’s tiny face and the big screen of Apple TV – developers are facing hard choices about where to devote their time and energy, said Tero Kuittinen, an independent consultant to app developers.

“I think the timing is unfortunate because you have these two nano-platforms, and in practice, they are competing for resources,” he said.

Yet the TV, which starts at $149, has some advantages over other devices: People are accustomed to spending money on entertainment, and they will be engaged for longer, said Danielle Levitas, a senior vice president at research firm App Annie. She predicted that the apps will be lucrative for developers who reimagine their work for the big screen, rather than simply converting iPhone apps.

With its Apple TV app, San Francisco startup Storehouse aimed to make photography a social experience, CEO Mark Kawano said. Users can use the app to pool photos and videos from their iPhones, creating slideshows on the spot.

“You would think that in this age of mobile, everything has been shared, but no,” Kawano said.
Madefire set out to redefine reading on Apple TV. Using the device’s new remote, users can flip through the pages of digital books and go deeper into illustrations. Wolstenholme said he enjoys sharing stories on the app with his young children.

“They love learning to read on the TV, where they can share the experience,” he said.

North Korea: Worker’s Party to hold biggest congress in decades in May 2016