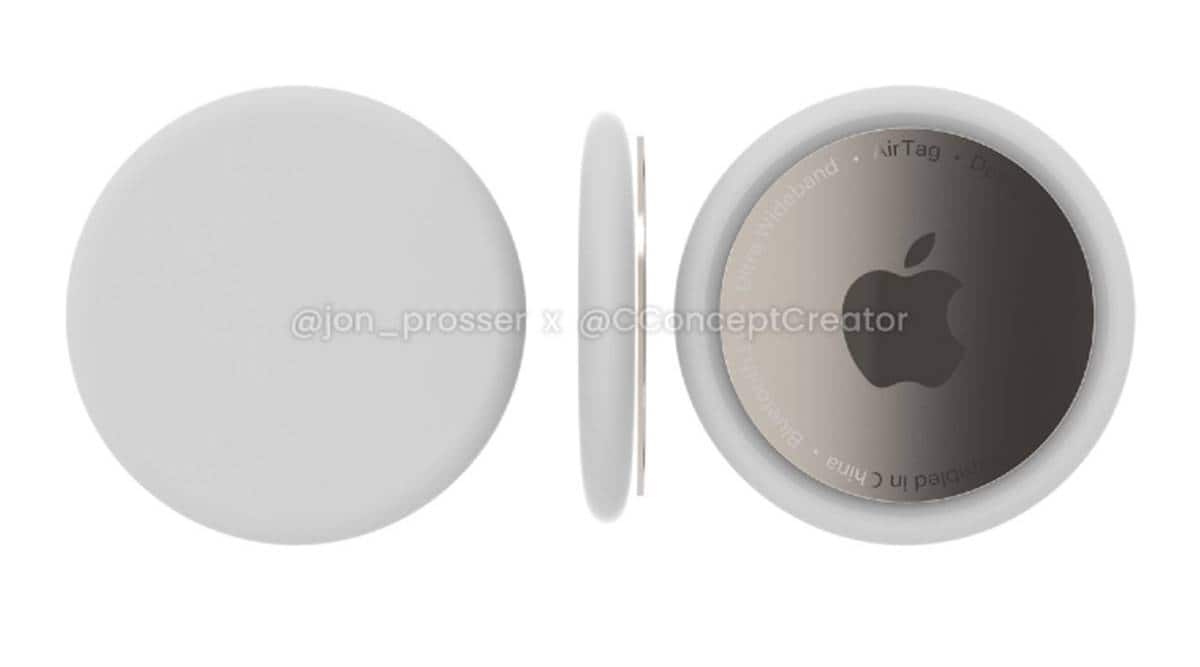 Apple is gearing up to launch AirTags and iPad Pro as early as next month. As per YouTuber Jon Prosser, there are no further delays related to the launch of Apple’s AirTags and they are likely to be unveiled via a virtual event in March. Prosser also claims that the new iPad Pro models will also see daylight in the next month.

Usually, Prosser is accurate with the news about Apple’s launches but not in the case of AirTags. Earlier, Prosser also said that the AirTags will launch in November 2020 but there was no announcement alongside Apple’s M1 Macs. There was also speculation of AirTags’ launch with the release of iOS 14.3 but that did not happen either.

AirTags are still on for March.

Haven’t heard of any further delays this time. 🤞

AirTags are expected to come equipped with U1 ultrawide-band chip that can be found in the iPhone 12 and HomePod mini. The small tracking device will be compatible with Find My app on iOS, iPad OS and macOS. They can be attached to anything from keys to bags helping users keep track of their belongings.

It will be interesting to see Apple’s pricing of the long-delayed product that will go up against Samsung’s recently-launched Galaxy SmartTag priced at Rs 2,499. The SmartTag was launched alongside Samsung’s flagship S21 series.