Twitter sets up a cryptocurrency team to explore Blockchain uses

Twitter Crypto—will serve as a "centre of excellence for all things blockchain and Web3" at the social media network. 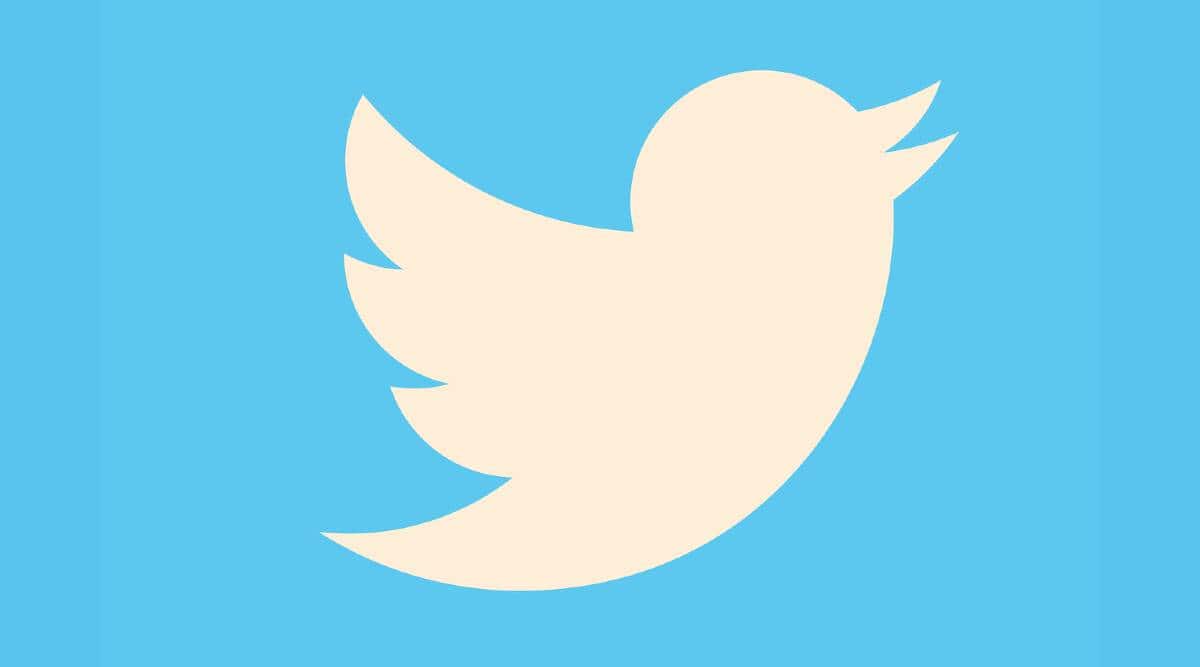 Twitter is assembling a new team to look into development in the decentralised cryptocurrency space led by seasoned Blockchain engineer Tess Rinearson. According to Rinearson, Twitter Crypto—will serve as a “centre of excellence for all things blockchain and Web3” at the social media network.

This development has come after the social media giant in September said that it was introducing a new tool that will enable users to send tips to others for their content using Bitcoin. Rinearson on Twitter revealed the social media giant’s crypto plans. She tweeted, “First, they’ll (Twitter) grow decentralized apps (DApps) for creators to manage virtual goods, currencies and ways for their fans to support their community.”

Read more |Explained: What is Twitter Blue and how can it benefit the platform, its users

Twitter is also experimenting with ways to verify NFT used as profile pictures. Meanwhile, Twitter isn’t the only social media giant looking to explore Blockchain-based technology. Reddit co-founder Alexis Ohanian looks to expand their platforms using cryptocurrency Solano and Discord is also embracing some of the concepts of web 3.

Recently, Apple CEO Tim Cook admitted that he owned cryptocurrency and said he had “been interested in it for a while” although he did add that Apple does not have any plans to accept cryptocurrency as a mode of payment.

Earlier this week, Twitter rolled out its subscription-based service, Twitter Blue, to users in the United States and New Zealand. With Twitter Blue subscription, the social media giant is looking to diversify its revenue streams.

These two daily habits might be causing hair loss