State-sponsored cyberattacks on cryptocurrency industry to rise in 2022: Report

Flawed security and fake hardware wallets have been identified as crypto hardware-based threats. 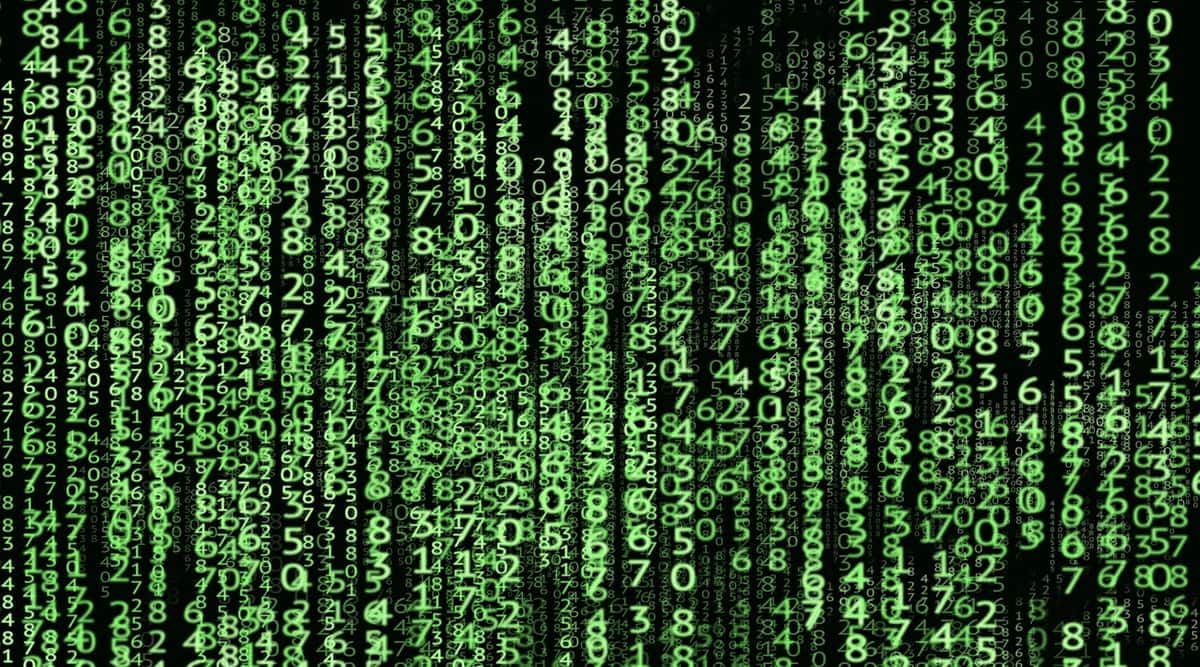 crypto currencies do give a high rate of returns, but are equally susceptible to cyber attacks. (Photo Credit: Pixabay)

State-sponsored groups will continue to target the cryptocurrency industry in 2022, according to a report by cybersecurity firm Kaspersky. Such attacks are different from regular cyber-attacks. In these, an enemy state or very often the victim’s nation-state is believed to be targeting the user, because they are perceived as a threat.

According to Kaspersky researchers, state-sponsored groups have also started targeting the cryptocurrency industry as well.

“We have already witnessed APT groups rising to attack the cryptocurrency business aggressively, and we anticipate that this activity will continue,” the report said.

It should be noted that while in some regions cryptocurrency has been banned, it has received official recognition and acceptance in others. And it’s not just about El Salvador. For example, the Mayor of Miami declared that the city plans to start paying residents who use cryptocurrency, and he stated on Twitter that he would receive his salary 100 percent  in Bitcoin.

Subscriber Only Stories
View All
UPSC Essentials | Weekly news express with MCQs: Adani-Hindenburg saga, M...
Anti-science movement is political but medicine also hasn’t conveyed its ...
In Jharkhand’s tribal villages, an online marketplace for local produce
Delhi Confidential: Mansukh Mandaviya gives a shout out to youngest Mitra
Monthly plan to access Budget
Read more |Cryptocurrencies are the rage: But how secure is your money in a crypto wallet?

Kaspersky notes that people who consider it risky to invest in cryptocurrencies are the ones who realise that their cryptocurrency wallet is the most susceptible to cyber-attacks. Digital currencies such as Bitcoin, Ethereum or Dogecoin, are stored in something called a ‘wallet’, which can be accessed by using your ‘private key’—the crypto equivalent of a super-secure password— without which the crypto owner cannot access the currency.

Kaspersky researchers concluded that “cybercriminals will take advantage of manufacturing and retailing rogue devices with backdoors, followed by social engineering campaigns and other techniques to steal victims’ financial assets (cryptocurrency).”

“This year has been challenging for many organisations: handling remote access for ad-hoc employees, patching hard systems connected to the Internet to endure ransomware attacks, dealing with a substantial increase of mobile banking and its malware implants,” Dmitry Bestuzhev, head of Kaspersky’s Global Research and Analysis Team (GReAT) in Latin America said.

Read more |What you should know before investing in cryptocurrency

Further, the report states that cyber criminals will use simple techniques to obtain sensitive information from the compromised system.

Experts also expect banking attacks to rise globally in 2022. This includes compromising a system through Remote Access Trojan (RAT), a tool used by cybercriminals to gain full access and remote control on a user’s system, including mouse and keyboard control, file access, and network resource access.

“And cybercriminals have not been shy of taking advantage of attacking markets. We have watched very regional cybercriminals shifting to other world regions making cybersecurity people work harder. Therefore, it is crucial to establish the principal leaning in a developing landscape of financial threats and share our expertise to help businesses become prepared, so they understand how to protect from before-mentioned threats,” Bestuzhev added.