NFT sales might surge to $17.7 billion by the end of 2021: Cointelegraph Research 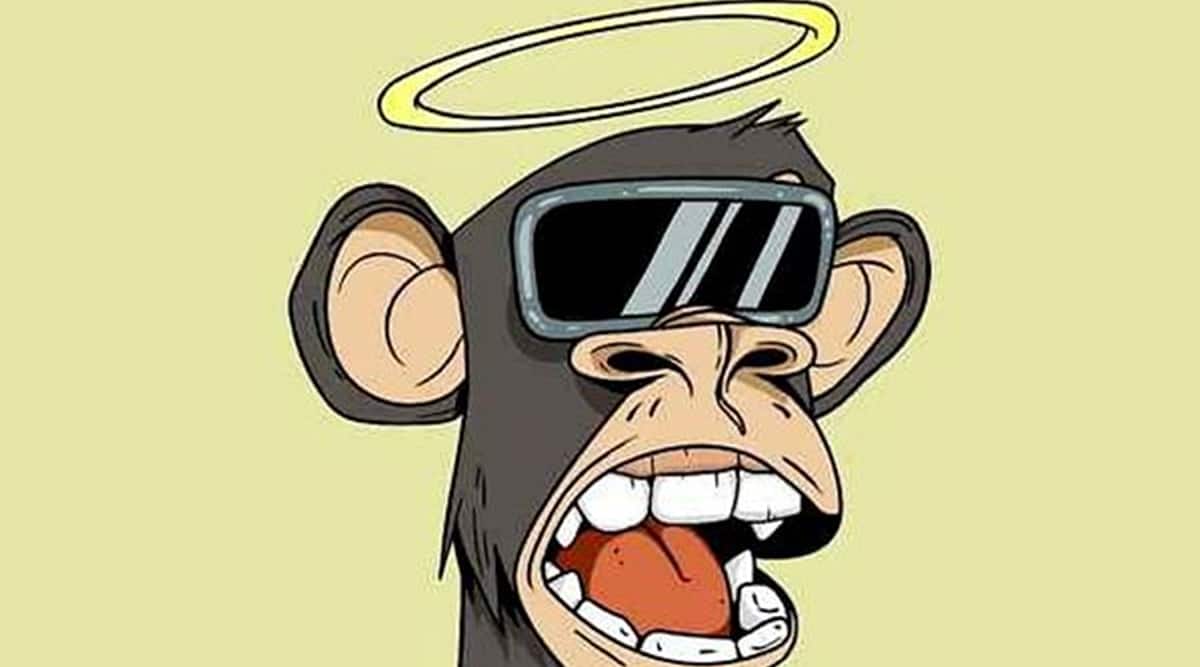 An algorithmically-generated cartoon image of an ape, number 5731 in a set of 10,000 collectible non-fungible tokens (NFTs) called the Bored Ape Yacht Club. (Source: Sotheby's /via Reuters)

Non fungible tokens (NFTs) are breaking new records in the cryptocurrency world. People have spent over $9 billion in NFT sales so far—and total NFT sales are expected to reach $17.7 billion by the end of the year, according to a new research by Cointelegraph.

NFTs enable users to own rare digital artefacts through the blockchain network that backs cryptocurrencies. All forms of art, tweets, music, GIFs, and more such digital assets can be owned through NFTs.

Not just collectors or investors, but Bollywood stars like Amitabh Bachchan, Salman Khan, Sunny Leone are also jumping on the cryptocurrency bandwagon.

The research states that sales of NFTs have grown from $41 million in 2018 to $2.5 billion in the first half of 2021, representing a 60-fold growth in three and a half years.

Compared to 2020, the growth is staggering. Total sales in 2020 reached $340 million and in 2021 so far, the sales have already surpassed $9 billion which is more than 25-fold growth, according to data from NonFungible.com on NFTs.

The research notes that in May 2021, monthly sales volume reached $360 million. Shortly thereafter, a deep downturn in the crypto markets briefly ended the NFT euphoria, causing daily volumes to drop significantly — a reduction of up to 90 percent from their highest levels.

However, in July, NFTs rebounded and once again reached record-breaking highs, attaining $2.6 billion in total volume in August.

A breakdown of transactions by popular NFT categories, discussed in the report, reveals that early sales were dominated by collectibles such as CryptoKitties and CryptoPunks. “Elevated interest in NFTs has coincided with the overall uptrend in the cryptocurrency market, which indicates that NFT prices will drop if cryptocurrency prices drop,” the research added.

‘We prioritise each other in everything, know each other’s hearts’: Priyanka Chopra on making long-distance relationship work