‘For a digitally native life, NFTs will become the core asset’: MetaKovan

MetaKovan, whose real name is Vignesh Sundaresan, has been in the cryptocurrency game long before it became popular. In an interview, he talks about the metaverse, why children will play a major role here, Web 3.0 and more. 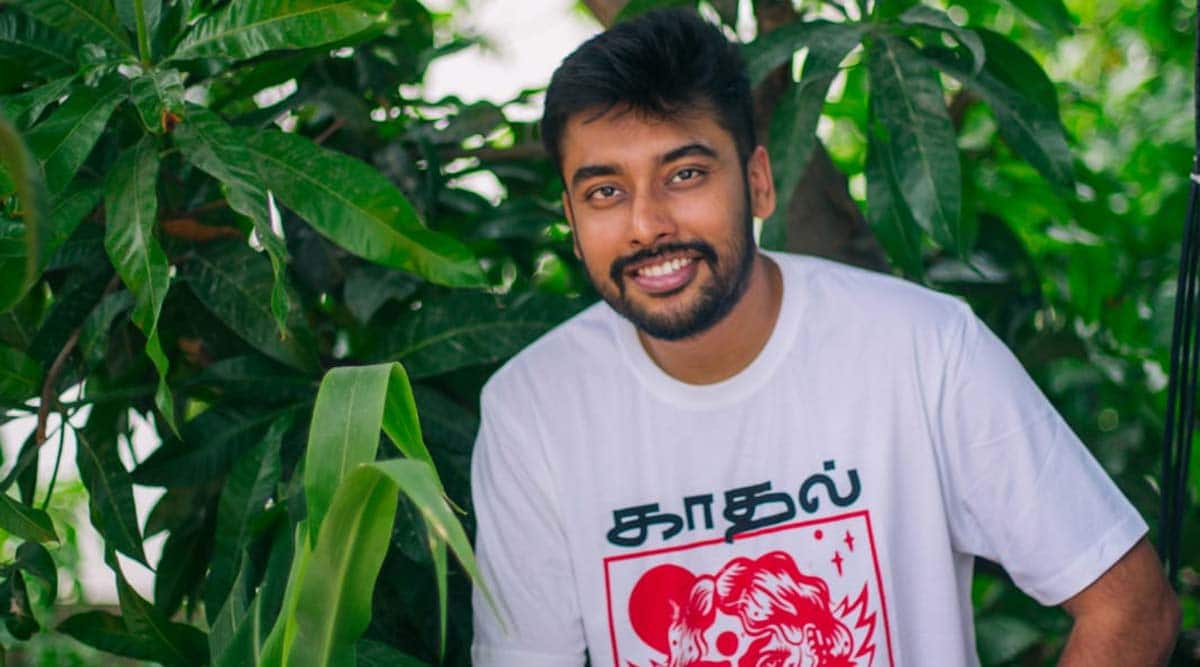 MetaKovan, whose real name is Vignesh Sundaresan, on why NFTs and metaverse will be driven by children. (Image credit: MetaKovan team)

When Beeple’s digital artwork, ‘Everydays: the First 5000 Days’ sold for $69.3 million in March last year, it put a sharp focus on the growing world of ‘non-fungible tokens’ or NFTs. It also put the spotlight on its buyer MetaKovan, whose identity was revealed later.

But for MetaKovan, whose real name is Vignesh Sundaresan, investing in an NFT or blockchain is nothing new. The India-born and now Singapore-based “cryptocurrency king”, as he is known, has been an early investor in the NFT space. In a conversation with indianexpress.com over a video call, MetaKovan outlined his thoughts on the metaverse, NFTs, cryptocurrency, and why children will play an important role in the new digital era.

Here is an edited version of the interaction.

On NFTs, metaverse and why it belongs to the next generation

NFT are digitally native items. And the online world is becoming like a companion to every child. Look at the trend of how early kids start playing games. Look at platforms like Roblox, which is at $40 billion in valuation. And that’s because of the revenue and user growth and primarily, it is driven by kids.

That’s why I think NFTs are very interesting because of this digitally native generation. These users will give more importance to their persona and expression online and how they can express themselves. Usually, it’s via a fashionable dress, shoes, sneakers, etc. But online NFTs take that part. And that’s why for a digitally native life NFTs will become the core asset.

On investing in cryptocurrency

I think patience and relevance are very important for every individual. You’ll get the conviction to hold on to cryptocurrency only if you work on it, or else you will sell it the moment it goes up.

Advertisement
According to MetaKovan, crypto has become a tool of coordination between human beings.

I also feel fairness is something crypto strives for. I don’t have any Bitcoin because I think it’s not fair. And so I will be in a different chain. And you can be in a different chain too. We are going into a multi-chain world where there is this iteration to get to fairness. I think this crypto revolution will go on until people feel it’s fair.

On ‘decentralised’ web, ‘interoperability’ and the challenges

Look, decentralisation is also a process. And where it is happening is a very different space than just the obvious things. This is similar to the notion of a public park and how public parks cannot be privatised. Public parks serve the public good.

So in the same way, I think the internet is what we are seeing now, is that there is all this private web and there is no public or shared infrastructure. There will be points of centralisation, etc of course. But what we are literally building now is a public park on the internet. Ideally, as they become public parks, they’ll have more value is my thesis.

On Meta entering the metaverse

I think every system will have its own pros and cons. And for example, Meta, if it is such a centrally planned system, it’s more like modern China. I feel like who would want to become artists there. And if it’s monetarily incentivised, it’s going to attract a specific kind of people. But all these things are going to co-exist and that is the most interesting part.

I think as a user you can choose which system you want to be a part of. Crypto has become a tool of coordination for human beings. You can put up your own experiment here as an economic experiment and that could also become big.

I am not really too concerned about Meta. But I like the fact that people already hate them.

On cryptocurrency and regulations

Crypto is a shapeshifting organism. When the government wanted to figure out Bitcoin, it took nearly eight years. And then there are NFTs and maybe the government will take its time—another four-five years to regulate that. And then there will be something else in the next three to four years. Because of the shape-shifting nature of crypto, the regulations will always lag and that lag is where innovation will happen.