Here’s why transaction fee on Ethereum network has dropped significantly 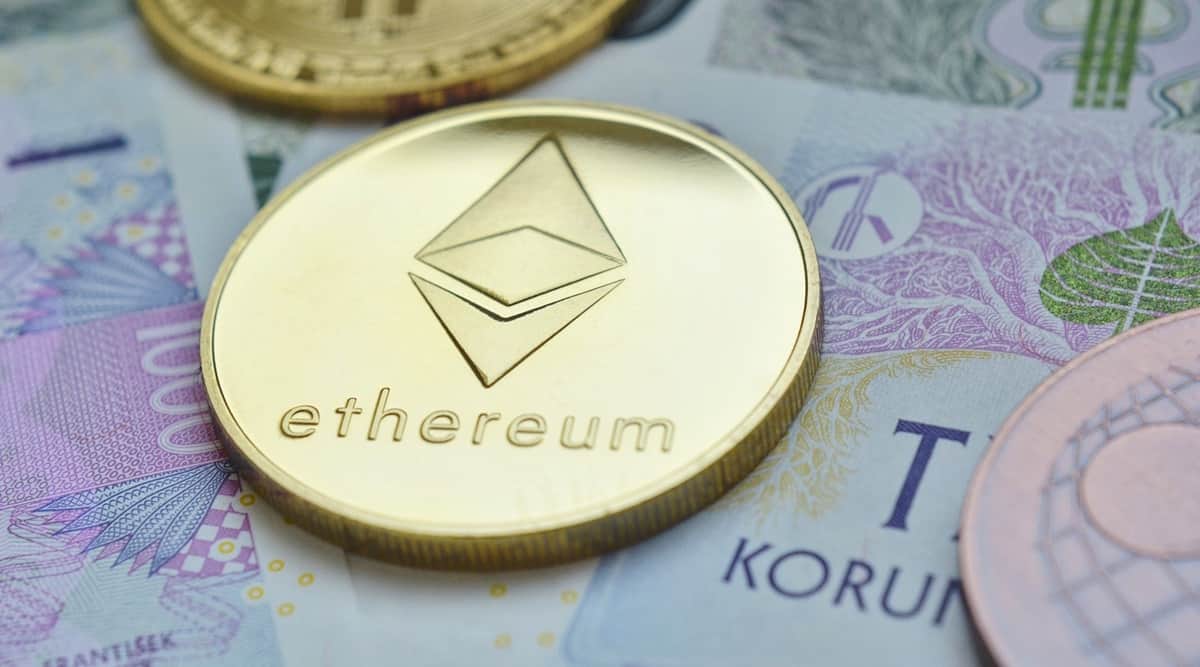 This comes as Ethereum moves to Ethereum 2.0 changing its consensus mechanism from Proof of Work (PoW) to Proof of Stake (PoS). According to the Etherscan data tracker, the total value of staking coins has now exceeded $33 billion, for which the community has staked over 12.4 million coins. Staking is the process of actively participating in transaction validation (similar to mining) on a PoS blockchain. Rather than competing against each other for a block, PoS e uses a process in which one node is chosen randomly to validate the next block.

The terminology is slightly different here. PoS calls it miners ‘validators’. To become a validator at PoS, users are required to deposit a certain amount of cryptocurrency as a stake— like a security deposit. The higher the amount at stake, the more chances users have to mint a new block. For instance, if a user deposits $100 into the network as a stake, and another user deposits $500, the second user now has a five times higher chance of being chosen to forge the next block.

Staked coins help validate transactions, secure the blockchain network, and reward crypto validators for putting their crypto as a stake, overall reducing the gas fee on the blockchain network. The practice is popular among users of leading exchanges such as Coinbase, Kraken and Binance, which combined have roughly 2.5 million in Ethereum staked on their platforms.

“On Friday, there were approximately 3.4 times more transactions on the Ethereum network than in the last 3.5 years. At the same time, other coins suffered losses. This was the most active day in terms of ETH capitulation rate since November 18, 2018,” said experts from network analytical platform Santiment.

Read more |NFT global sales decline by half: Here’s what the numbers say

It should be noted that during the February to May 2021 period, when interest in NFTs grew dramatically— the gas fee for minting went from $38 to as high as $68. That’s because many NFTs are minted on Ethereum. Since then, the gas fee has been soaring, which makes it difficult for crypto enthusiasts to facilitate transactions on the blockchain.

In other news, Yuga Labs, the creator of the popular Bored Apes Yacht Club collection of NFTs, launched a sale of virtual land related to its highly anticipated metaverse project. Demand was so strong that activity had a negative impact on the entire Ethereum blockchain, disrupting activity and sending transaction fees soaring. Users required about $6,000, or 2 Ether, in transaction fees to mint, according to data from Etherscan.

Gujarat: 8 detained over scuffle between 2 communities