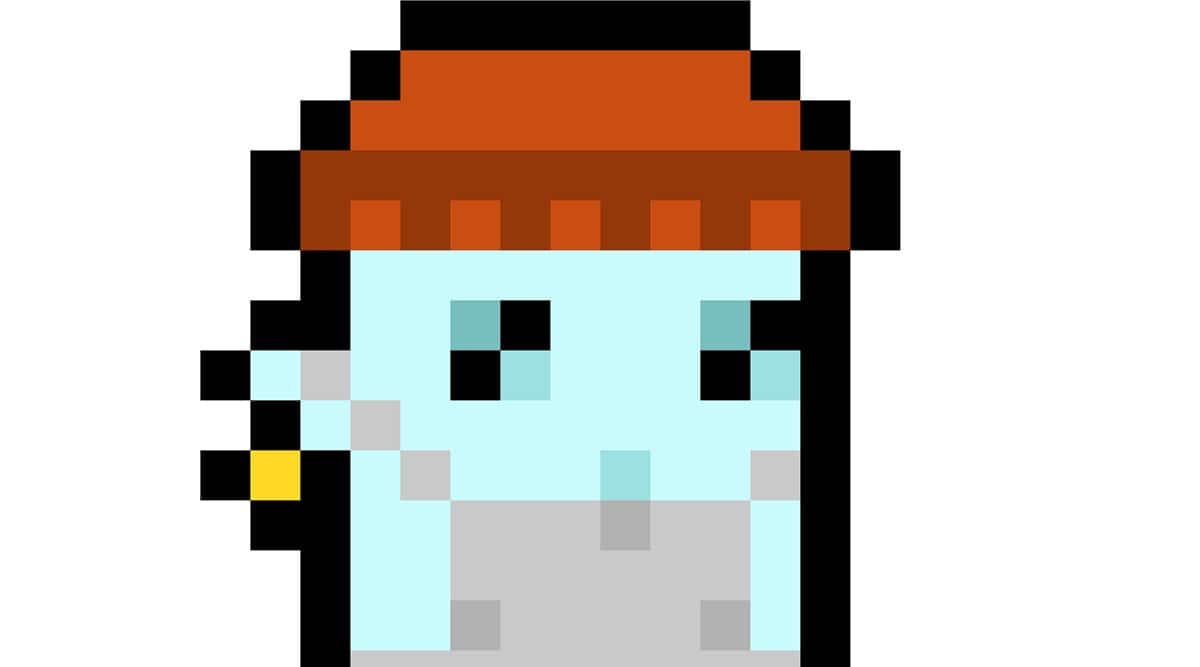 Pixel art image of the Cryptopunk #7523 non-fungible token (NFT) collectible created in 2017 is pictured in this handout obtained May 31, 2021. Courtesy of Sotheby's/Handout via REUTERS.

NFT and metaverse hype has started to fizzle out, shows a new data by Google Trend. Global search for ‘NFT’ and ‘metaverse’ has started to decline this year, with search queries for NFT falling steeply in the first quarter of 2022.

According to Google Trends (GT), a service that tracks the most popular combinations, in the last 12 months searches for ‘metaverse’ and ‘NFT’ gained traction from October to December 2021. However, since the beginning of 2022, the search interest has dropped massively, hitting its lowest point in March.

The term “NFT” plunged from a score of 100 on GT during January 2022, to the score of 42, in the first week of March. This shows 58 per cent less interest. Similar case has been observed in the case of  “metaverse” as well. The term slid significantly, from January’s high score of 88 to GT score of 32 in March.

Metaverse was the most searched term in Turkey, followed by China and Singapore, which rank No. 2 and 3, respectively. Cyprus and Lebanon follow closely at fourth and fifth, respectively.

Meanwhile, Singapore has held the top spot in the interest-by-region list for the last 12 months for the keyword “NFT.” The country is followed by Hong Kong, China, Canada and the Philippines. Some of the top topics related to NFT in March 2022 were: Yacht Club, Bored ape, Safe moon, and nft apes.

Earlier in December, the term “NFT” appear to have surpassed that for “Crypto”. People are bidding thousands to own these collectibles, and some are even selling for millions. A recent report by DappRadar revealed that people have spent over $24.9 billion in 2021, compared to just $94.9 million the year before.

According to Cointelegraph research, sales of NFTs have grown from $41 million in 2018 to $2.5 billion in the first half of 2021, representing a 60-fold growth in three and a half years.

Meanwhile, not just collectors or investors, but Bollywood stars like Amitabh Bachchan, Salman Khan, Sunny Leone are also jumping on the cryptocurrency bandwagon.