Ethereum co-founder Vitaik Buterin has called out the ape avatar collection a different kind of 'gambling'. 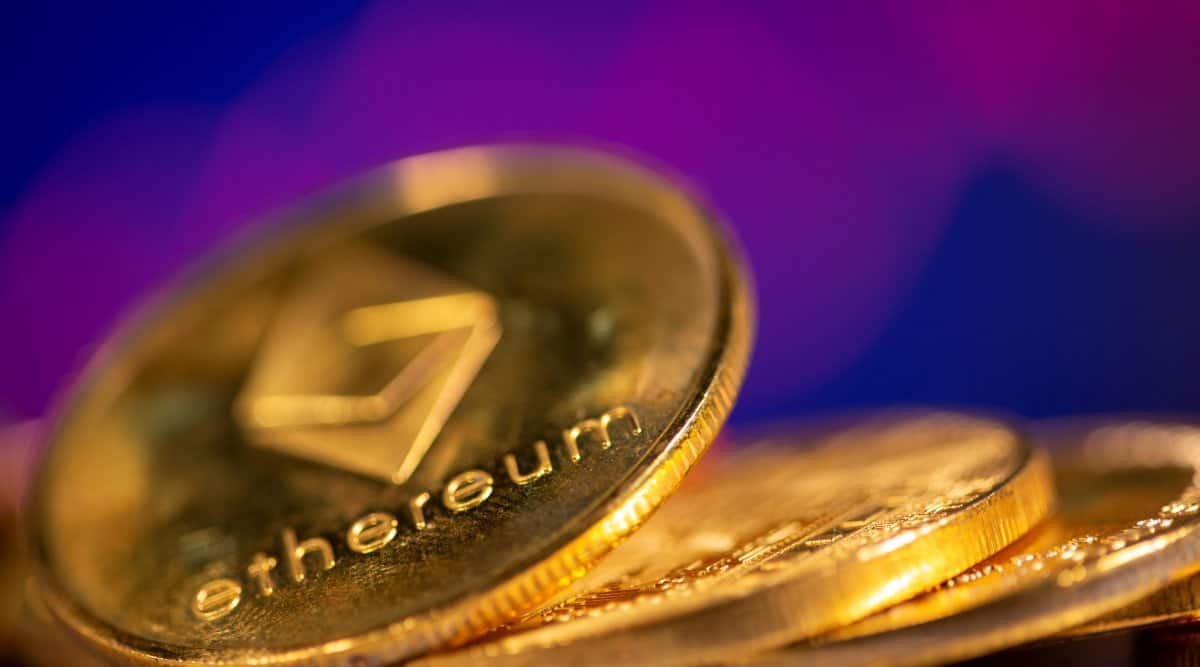 A representation of virtual currency Ethereum are seen in front of a stock graph in this illustration taken February 19, 2021. (Reuters)

Ethereum co-founder Vitalik Buterin is worried about how Bored Ape Yacht Club (BAYC) non-fungible-tokens (NFTs) have become a symbol of wealth and status. In an interview with Time magazine, Buterin called out the ape avatar collection “a different kind of ‘gambling”

“The peril is you have these $3 million monkeys and it becomes a different kind of gambling,” he said while Time magazine noted he was talking about BAYC.

For the uninitiated, BAYC is a popular collection of 10,000 unique bored NFT apes created by Yuga Labs. It has generated more than $1 billion in total sales amid celebrities flocking into the NFT bandwagon. BAYC NFTs  are owned by famous celebrities, such as basketball icon Steph Curry, music artist Post Malone, and even American TV host Jimmy Fallon. More recently, rap artist Eminem is the latest to jump into the NFT craze with his first BAYC purchase that cost 123.45 Ether worth $452,000 (Rs 3.36 crore approx.).

Buterin worries about the dangers of cryptocurrency which has emerged as a vehicle for tax evasion, money laundering, and frequent scams. “Crypto itself has a lot of dystopian potential if implemented wrong,” the Ethereum co-founder said, as quoted by the Time magazine.

The 28-year-old founder also spoke about the Russia-Ukranian war and how cryptocurrency became “a tool of Ukrainian resistance.” Atleast $100 million in cryptocurrency were raised to help the Ukraine. The Ukrainian government has been asking for financial support in cryptocurrency such as Bitcoin, Ethereum, Tether, and Polkadot, Dogecoin, TRON, Solana, and even in NFTs.

“One silver lining of the situation in the last three weeks is that it has reminded a lot of people in the crypto space that ultimately the goal of crypto is not to play games with million-dollar pictures of monkeys, it’s to do things that accomplish meaningful effects in the real world,” Buterin told the publication.

Read more |Here’s how a hacker stole $800,000 worth NFTs through Discord

Earlier in December, someone mistakenly sold a BAYC NFT worth Rs 2.27 crore for Rs 2.27 lakh. According to a report by CNET, the NFT sold for $3,000 was supposed to be listed for 75 Ethereum (ETH) about $300,000. However, the owner of the NFT, who goes by the username maxnaut, ended up with a typo error and entered a listing price of 0.75 ETH rather than 75 ETH.