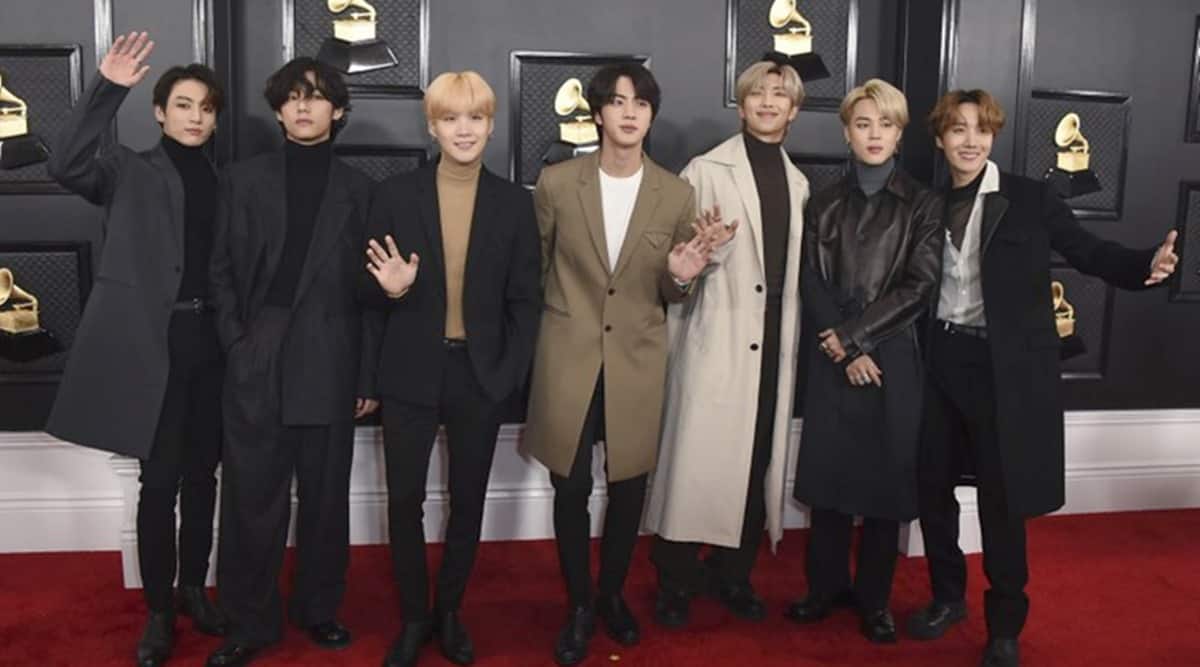 BTS known as the Bangtan Boys, is a South Korean boy band that was formed in 2010 and debuted in 2013 under Big Hit Entertainment. (Photo:AP)

Cryptocurrency exchange Bitget, has reportedly been suspended by the Monetary Authority of Singapore (MAS), after the exchange promoted a new K-Pop digital currency, “Army Coin”, named after boy band BTS’ followers. BTS known as the Bangtan Boys, is a South Korean boy band that was formed in 2010 and debuted in 2013 under Big Hit Entertainment.

According to a report by the Financial Times,  the Bitget exchange on October 25 shared a tweet promoting Army Coin, however, the platform was threatened with legal action by the BTS management company, Hybe Corporation, for allegedly using misleading information such as, “This coin exists for the benefit of BTS and ARMY coin aims to take care of BTS members for life”.

“We are currently looking into the legal violations in this case, including the cryptocurrency’s infringement on our artists’ portrait rights without permission from or discussion with the agency. We will take legal action against all infringements and violations,” Hybe said in a statement.

The report notes that the exchange violated the band agency’s portrait rights by showcasing the new cryptocurrency on their website using the “ARMY” ticker and BTS’s name and images without permission.

Following the row, MAS suspended Bitget’s license, and the exchange removed the MAS logo from its website and has blocked Singapore users from accessing its app and website.

Meanwhile, the crypto exchange claims to have licenses in other jurisdictions such as Australia, Canada, and the United States. It added that the coin had “no affiliation” with BTS and urged those that had lost money on it to contact the police.

Bitget sponsors the Italian football team Juventus, and claims to have more than 1.5 million users worldwide

According to the Guardian, the cryptocurrency exchange had 11,626 traders handling a 24-hour trading volume of $4 billion. Its website claims the business was valued at more than $1billion in the latest financing round.