Ukraine has already received over $88 million in cryptocurrency donations alone, and the government currently has about $7 million in Ethereum in its crypto wallet. 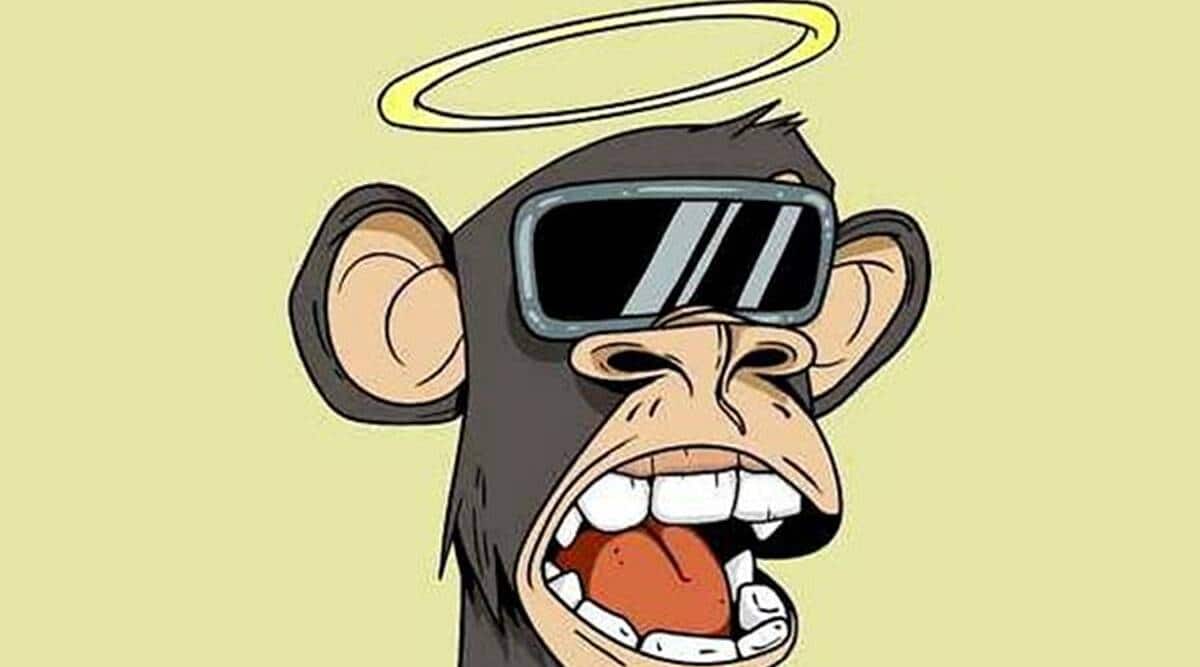 An algorithmically-generated cartoon image of an ape, number 5731 in a set of 10,000 collectible non-fungible tokens (NFTs) called the Bored Ape Yacht Club. (Source: Sotheby's /via Reuters)

For the uninitiated, BAYC is a popular collection of 10,000 unique bored NFT apes created by Yuga Labs. It has generated more than $1 billion in total sales amid celebrities flocking into the NFT bandwagon.

In a tweet, BAYC’s official handle said: “It’s been inspiring seeing our community come together in support of Ukraine – almost $1m in ETH has been donated to Ukraine by wallets containing a BAYC ecosystem NFT. Today we’re matching that with a $1m ETH donation of our own.”

According to data collated by Merkle Science, Ukraine has already received over $88 million in cryptocurrency donations alone, and the government currently has about $7 million in Ethereum in its wallet.  The Ukrainian government has been asking for financial support in cryptocurrency such as Bitcoin, Ethereum, Tether, and Polkadot, Dogecoin, TRON, Solana, and even in NFTs.

It should be noted that the minimum price of a BAYC NFT starts at 52 Ethereum or approximately $210,000. BAYC NFT is owned by famous celebrities, such as basketball icon Steph Curry, music artist Post Malone, and even American TV host Jimmy Fallon. More recently, rap artist Eminem is the latest to jump into the NFT craze with his first BAYC purchase that cost 123.45 Ether worth $452,000 (Rs 3.36 crore approx.).

More recently, identities of BAYC NFT creators have been revealed. Greg Solano (32) and Wylie Aronow (35) have been identified as the legit founders of  ape avatar collection platform.

Meanwhile, in December, someone mistakenly sold a BAYC NFT worth Rs 2.27 crore for Rs 2.27 lakh. According to a report by CNET, the NFT sold for $3,000 was supposed to be listed for 75 Ethereum (ETH) about $300,000. However, the owner of the NFT, who goes by the username maxnaut, ended up with a typo error and entered a listing price of 0.75 ETH rather than 75 ETH.

‘Intention was to establish my idea of a woman”: Behind video of Puducherry minister as goddess