Zelina Vega was released by WWE in November 2020. 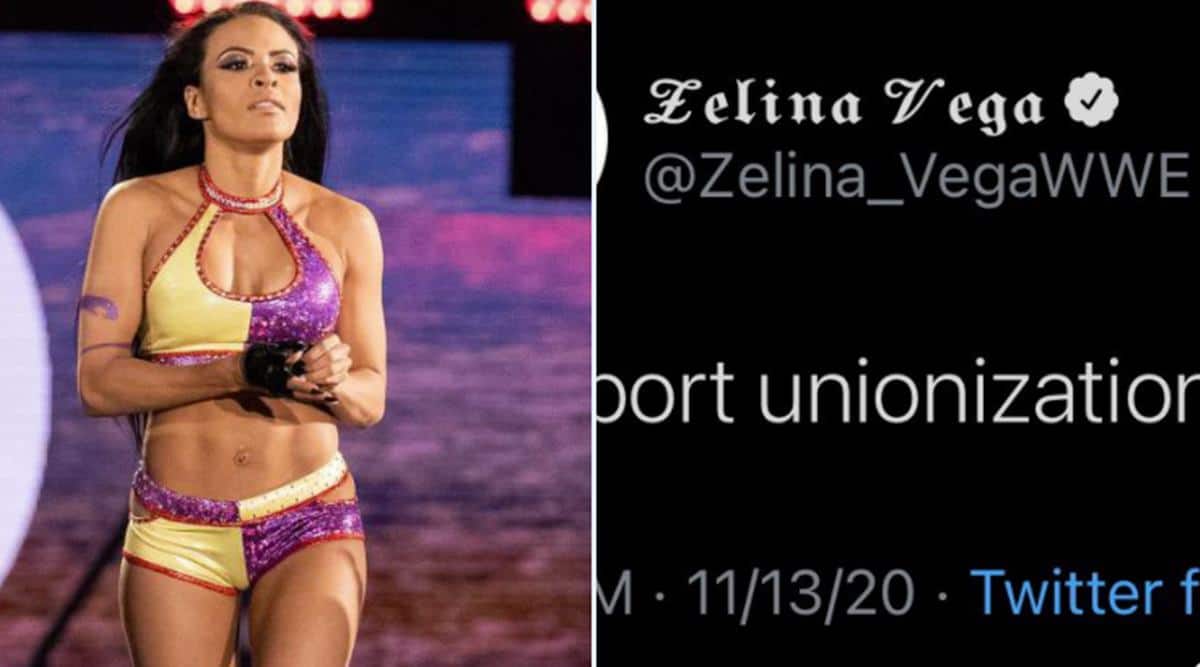 Zelina Vega was released 10 minutes after tweeting “I support unionization.”

Zelina Vega returned to WWE when she made her surprise return as a competitor in this year’s women’s Money in the Bank match.

Vega, who was released by WWE in November 2020, had taken a stance against WWE’s policy of restricting superstars from using third-party platforms like Twitch.

Following her WWE release, Zelina Vega had tweeted “I support unionization” which got a lot of reactions from the wrestling community.

However, after making her return she has since deleted that tweet.

Meanwhile, PWInsider reported the following on the incident: “We are told that even after Vega was released, there were segments of the company who felt she should have been retained and not released. We are told those segments of the company pushed for conversations between the two sides to continue. They eventually did and we are told that after a long period of back and forth conversations, WWE execs apologized to Vega and made her an offer to return.”

“Eventually, she decided to go through that open door and signed back with the company. There are differing accounts as to when that happened. One source told me May. Another told me it was much sooner than that but all sides opted to keep it quiet so they could strategize a return. Why they waited until now, only WWE could answer but they also signed Eva Marie and had her sitting around for nine months. Vega was backstage last week but had not been at any TVs beyond that in recent months.”