Fernando Verdasco reached a career-best ranking of No. 7 in April 2009 and currently is No. 125. 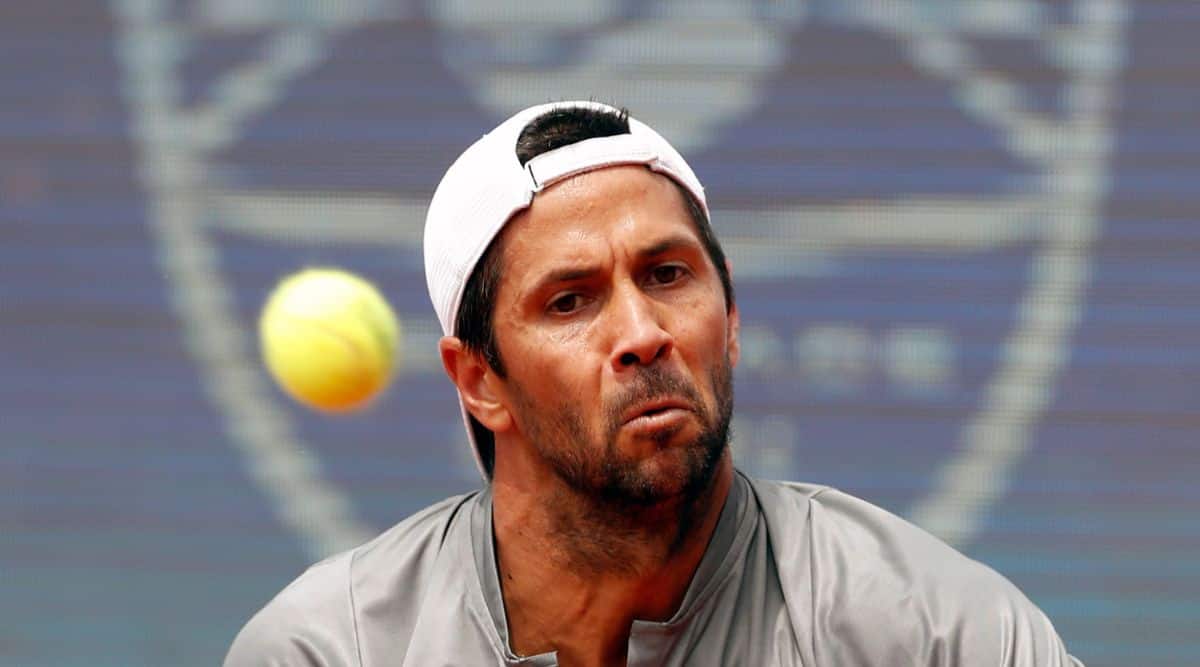 He tested positive at an ATP Challenger tournament in Rio de Janeiro, Brazil, in February. (AP)

Verdasco, who turned 39 this month, said he was taking methylphenidate as medication prescribed by his doctor to treat ADHD but forgot to renew his therapeutic use exemption for the drug. The integrity agency said Verdasco has now been granted an exemption by the World Anti-Doping Agency moving forward. He tested positive at an ATP
Challenger tournament in Rio de Janeiro, Brazil, in February.

The integrity agency said in a news release that it “accepts that the player did not intend to cheat, that his violation was inadvertent and unintentional, and that he bears no significant fault or negligence for it,” and so what could have been a two-year suspension was reduced to two months. Verdasco will be eligible to compete on Jan. 8.

The Spaniard is a four-time Grand Slam quarterfinalist, reaching that stage most recently in 2013 at Wimbledon, where he blew a two-set lead in a five-set loss to eventual champion Andy Murray. Verdasco reached a career-best ranking of No. 7 in April 2009 and currently is No. 125.

Subscriber Only Stories
View All
‘How do you make a still photograph speak?’: BV Doshi
Replacing addresses with three words… the world of What3words
Delhi Confidential: Pro-public on Republic Day
Meet the woman who found name missing from voter list in UP — and took th...
Apply New Year promo code SD25
First published on: 30-11-2022 at 21:50 IST
Next Story

Land acquisition in Silvassa: Compensation sought for kin of tribal man who self-immolated