Sania Mirza and her Swiss partner Martina Hingis extended their winning streak to 40. 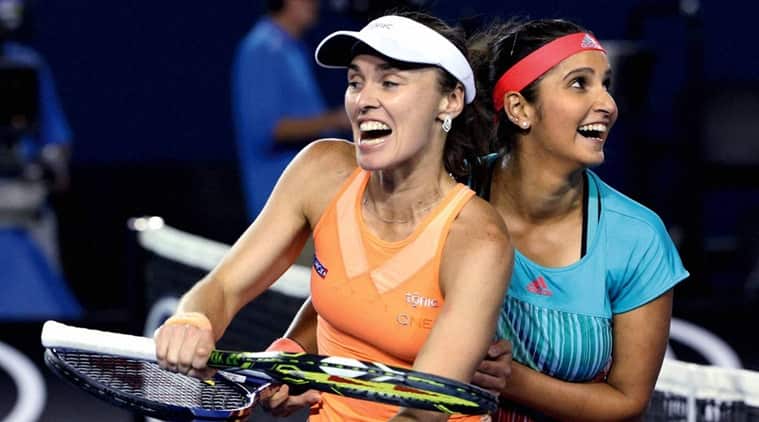 The top-seeded pair continued their imperious form as they swept aside the Russian-Czech pair of Vera Dushevina and Barbora Krejcikova 6-3, 6-1 in the finals of the women’s double event that lasted for an hour.

With the win, the Indo-Swiss pair bagged their 13th women’s double titles.

Since an upset loss in the French Open quarter-finals, the pair has been unstoppable, winning 42 of the next 45 matches to take home titles at Wimbledon, the US Open, Guangzhou, Wuhan, Beijing, the WTA Finals in Singapore, Brisbane and Sydney.

I never went away: Parineeti Chopra