Radwanska was completely outplayed by Cibulkova, who ran down everything and slammed winners on both sides. 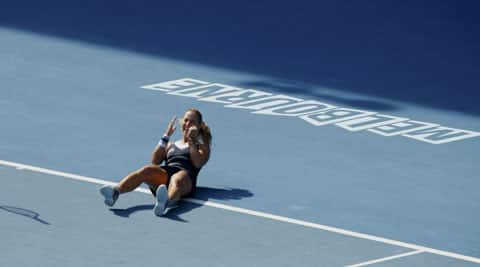 Dominika Cibulkova was almost lost for words after she became the first Slovakian woman to reach a grand slam final by beating fifth seed Agnieszka Radwanska 6-1 6-2 at the Australian Open on Thursday.

The 20th seed dominated the semi-final from the start and when Radwanska’s final shot hit the net, she threw her racket in the air and fell on her back in delight.

The usually chatty 24-year-old, who will play China’s Li Na in the final on Saturday at Melbourne Park, could barely describe her joy after one of the performances of her life. Radwanska went into the match as favourite having taken out the twice defending champion, Victoria Azarenka, in the previous round.

But the Pole was completely overpowered and outplayed by Cibulkova, who ran down everything and slammed winners on both sides.

Cibulkova won the first three games in a flash and though Radwanska got on the board in the fourth game, she stormed through the rest of the set. 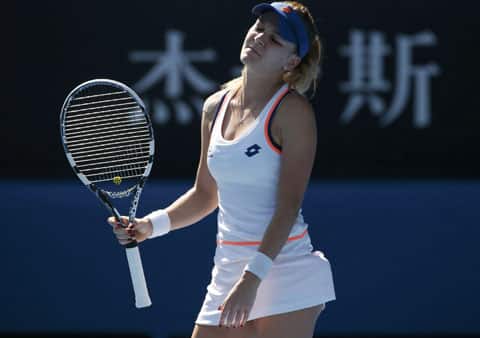 Radwanska tried everything she could to mix the pace at the start of the second set but it had no impact as Cibulkova raced to a 4-0 lead.

Radwanska got one of the breaks back to cut the lead to 4-2 but Cibulkova held for 5-2 and then broke again to clinch her place in the final. 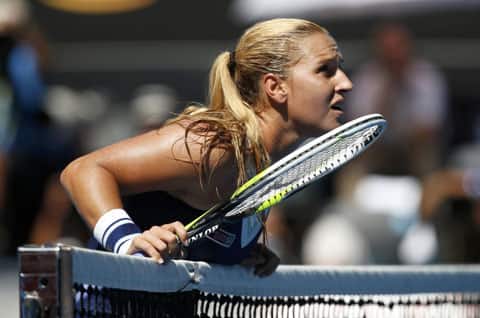 Cibulkova has never beaten Li in four matches but said she would be giving it everything to win the title.

“I will need some time (to get over the semi-final) but I think I will be prepared,” she said.

“I just want to go out there and enjoy it, the same way I have enjoyed all my matches.” 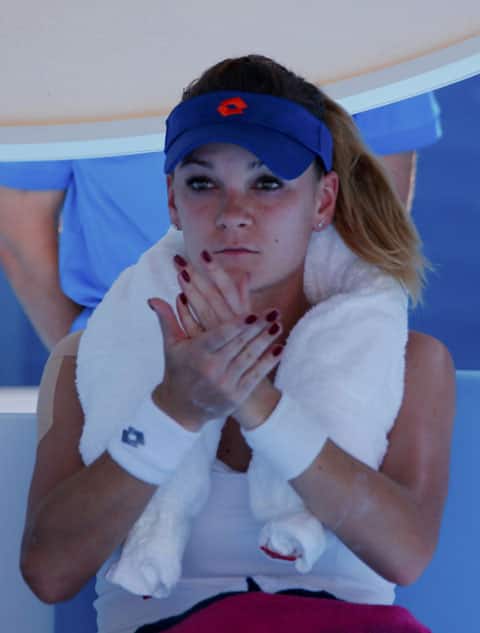