Both teams go into the high pressure game unbeaten. While England started their campaign as favourites for the trophy, Australia have emerged as a strong contender with their performance in the first two games. 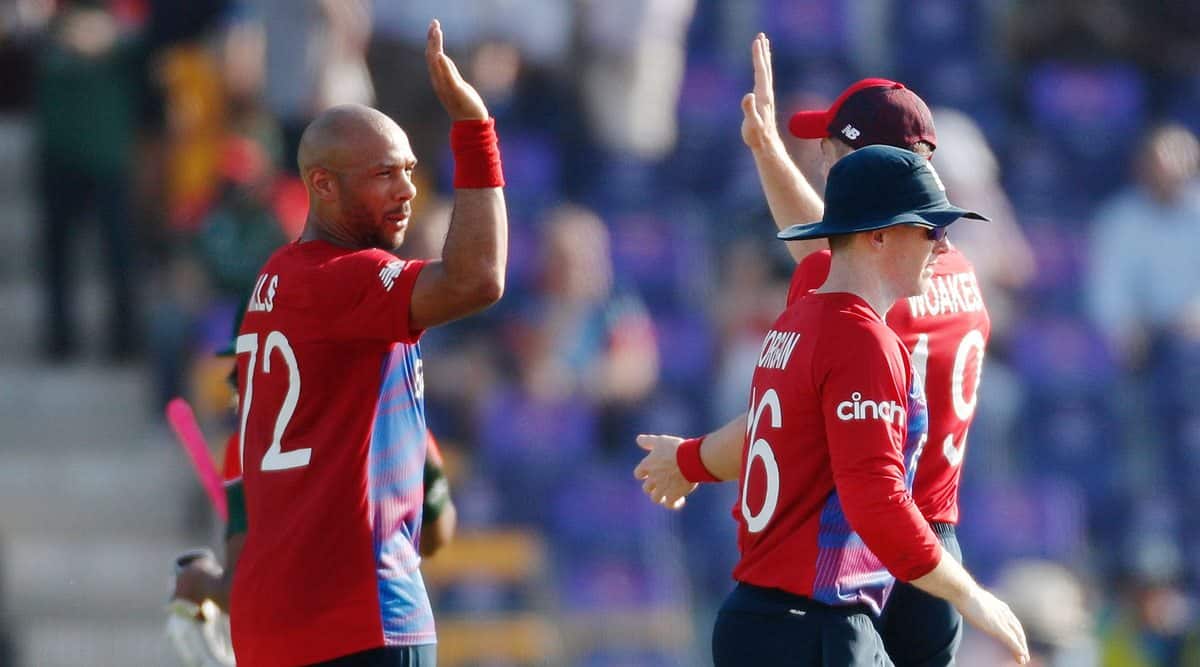 Title favourites England are expected to be tested for the first time in the ongoing T20 World Cup when they face arch-rivals Australia in a battle for supremacy in the Super 12 Group 1 on Saturday.

Both teams go into the high pressure game unbeaten. While England started their campaign as favourites for the trophy, Australia have emerged as a strong contender with their performance in the first two games. Australia’s batting was not very convincing in the low-scoring match against South Africa but they were clinical in the chase against Sri Lanka Thursday night.

The biggest positive out of the Sri Lanka game was captain Aaron Finch and David Warner getting back amongst the runs at the top of the order. Warner especially was criticised for his form since being sidelined by Sunrisers Hyderabad in the IPL and he answered all his doubters with a belligerent half-century. The southpaw is expecting the game against England to be a tough one.

“They’ve obviously got a good all-around side. They bat deep, and they’ve got a lot of options with the ball. They are high confidence, as well. We know with their batting they’re going to come hard, and in the bowling you pretty much know what you’re going to get, so as I said, it’s applying pressure,” said Warner.

“If you can apply pressure in the first six, minimize damage, it sort of changes the mindset of what they have to do,” he said. Australia bowlers, be it the pace trio of Josh Hazlewood, Mitchell Starc and Pat Cummins, have lived up to the expectations while leggie Adam Zampa showed the value he brings to the table against Sri Lanka.

The Lankans made a flying start but Zampa completely changed the momentum of the game with his double strike in the middle overs. The only cause of concern would be the bowling performance of Glenn Maxwell and Marcus Stoinis who leaked 51 runs in four overs on Thursday. England, on other hand, are coming into the game with big wins over West Indies and Bangladesh.

They hardly broke a sweat in those games but Australia are likely to pose a much tougher challenge. Off spinner Moeen Ali, who opened the bowling in both the games, has been impressive and already has four wickets to his name.

In the pace department, Tymal Mills has been the standout bowler and has been brilliant in the death overs. Leggie Adil Rashid did not have the best of nights against Bangladesh but expect him to trouble the Australians on Saturday. After the Sri Lanka game, Warner said there was not a lot of dew around in the second innings but so far most of the teams have preferred to chase in the tournament.