The incident happened on the concluding day of the tournament when the disqualified wrestler from UP went to the dias and started misbehaving with the president, who lost his cool after a while. 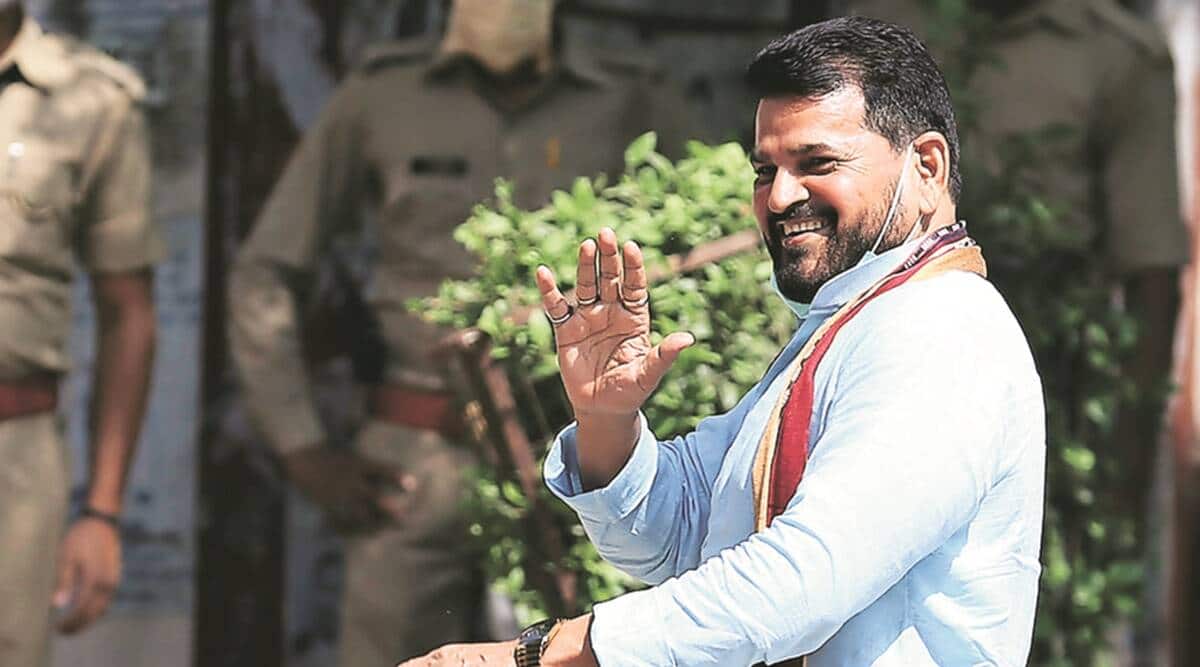 Wrestling Federation of India president Brij Bhushan Sharan Singh courted a controversy during the Under-15 Nationals in Ranchi when he slapped a grappler, who insisted on competing in the tournament after being disqualified for being over-aged.

The incident happened on the concluding day of the tournament on Friday when the disqualified wrestler from Uttar Pradesh went to the dias and started misbehaving with the president, who lost his cool after a while.

Interestingly, the wrestler trains at the academy which belongs to the WFI president in Gonda.

“The wrestler wanted a favour from the president that since he was from UP and also from his centre, he be allowed to compete but the president wants to root out age-related corruption from grassroots level, so he did not let him compete,” WFI assistant secretary Vinod Tomar told PTI.

“The federation is now very strict and determined to ensure that only right-aged wrestler compete in the age-group nationals. We actually disqualified 60 to 70 over-aged wrestlers from the competition and he was one of them.

“After he started misbehaving with the president, he lost cool and slapped him,” he said.

The WFI has been conducting Under-15 Nationals since 2018 and age fraud has been a major issue in the sport for long.

“If the president had allowed that boy, it would have given a wrong message that a UP wrestler was favoured. We won’t allow age fraud. This boy was pestering me also but I somehow stayed patient but the president lost his cool after he started misbehaving on stage with the guests watching,” he added.

Bengaluru: No compulsory institutional quarantine for passengers from ‘high-risk’ nations