Top Sports News Headlines Today: From cricket to football, here are the top five sports stories of the day from Indian Express.

Top Sports News Headlines Today, September 25, 2019: India suffered a huge setback ahead of their Test series against South Africa as Jasprit Bumrah was ruled out of the 15-man squad due to a back injury. Umesh Yadav has been roped in the squad in place of the World No 3. In other cricket news, Deepti Sharma’s incredible bowling figures helped India defeat South Africa by 11 runs in the first encounter of the five-match T20I series.

Meanwhile, cricket has once again been marred with corruption. A week after the match-fixing allegations hit the Tamil Nadu Premier League, the owner of Karnataka Premier League cricket team was arrested on Tuesday by the Central Crime Branch (CCB) unit of Bengaluru Police following a probe into an alleged cricket betting racket during the KPL season that concluded last month.

In other sports events, Tottenham Hotspurs have been knocked out of the League Cup after suffering 4-3 defeat on penalties.

Read in details below:

Sharma was star of the day with three maiden overs in her four-over quota. Apart from conceding eight runs, she also took three wickets. [READ MORE] The Wrestling Federation of India (WFI) demanded an explanation from Rio Olympics bronze medallist Sakshi Malik for their early exit at the recently-concluded World Championships in Nur Sultan. The federation also pulled up Divya Kakran, who competes in the 68kg category, for losing in the first round while questioned bronze medal winner Bajrang Punia’s coach Shako Bentinidis for challenging referee’s decisions which, they believe, cost him the semifinal bout. [READ MORE] The owner of a Karnataka Premier League cricket team was arrested by the Central Crime Branch (CCB) unit of Bengaluru Police on Tuesday following a probe into an alleged cricket betting racket during the KPL season that concluded last month.

Ali Asfak Thara, a travel and tours businessman who bought the Belagavi Panthers franchise in 2017, was arrested by the CCB after several days of interrogation. Along with Ali, several others involved with KPL — including players and coaching staff of more than one team — were also questioned. [READ MORE] Colchester managed only a handful of shots on target during their match at the Community Stadium, while Tottenham enjoyed 70% of possession and could boast the likes of internationals Dele Alli, Heung-Min Son and Erik Lamela on the pitch. [EFL Cup: Third round match reports] 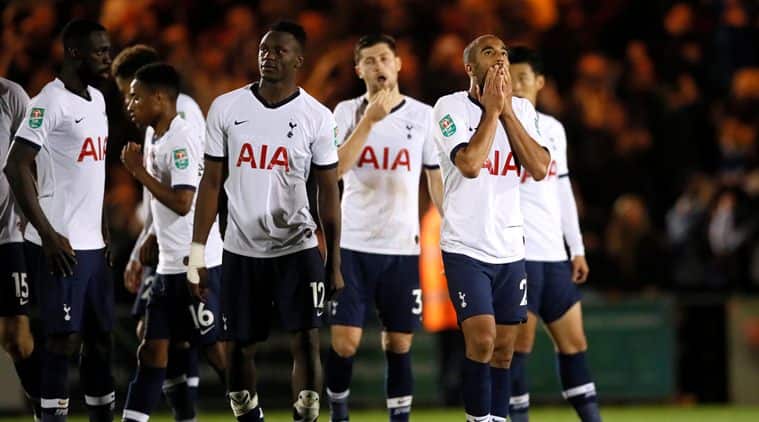 India’s prospects in the inaugural ICC World Test Championship are intrinsically linked with the form and fitness of Jasprit Bumrah, but with the team’s campaign in the two-year competition just two matches old, the loss of their most potent weapon has put a spanner in plans of Virat Kohli & Co.

The 25-year-old slingshot has been laid low by a “minor stress fracture in his lower back,” according to a BCCI press release, but even though he will miss the three-Test series against South Africa beginning on October 2 in Visakhapatnam, there is no clarity on whether these will be the only matches Bumrah will miss, as stress fractures take time to heal. [READ MORE] 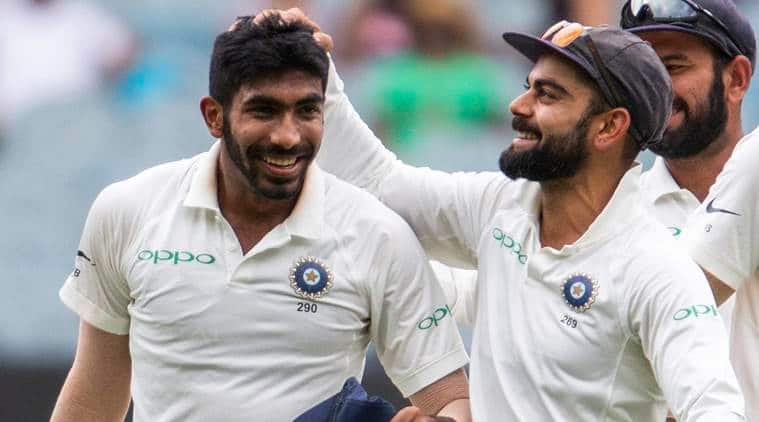