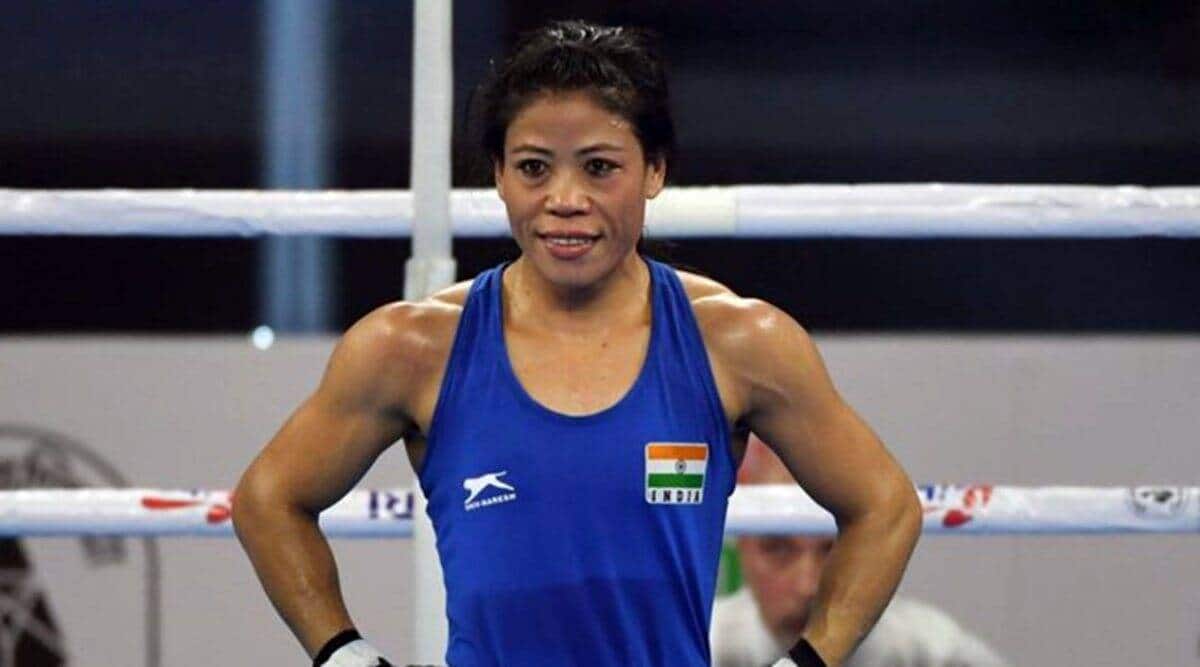 When contacted, Mary Kom did not dwell on the subject and said, "I am just training at home right now. I will get down to rigorous training with my team in mid January and prepare for the world championships." (File)

Even though the Boxing Federation of India (BFI) has announced that only gold medal winners from the Nationals will make the squad, it is reliably learnt that trials could be held in a couple of weight categories, including the 48kg division, which Mary Kom would prefer to compete in.

The national championships will be held in Hisar from October 21.

Olympic bronze-medallist Lovlina Borgohain (69kg) has been given direct selection for the world event based on her Tokyo performance. She will also be skipping the domestic showpiece.

Mary Kom, a multiple-time Asian gold-medallist, has not competed since the Tokyo Games and a federation source said, she would have given the Nationals a shot if the announcement on world championship selection had come sooner.

The BFI’s decision of picking only national gold-winners for the world championships was announced on October 5.

The other two Tokyo Olympians, Simranjeet Kaur (60kg) and Pooja Rani (75kg), will be competing at the nationals.

The women’s boxing world championships will be held in Istanbul in early December and will offer a total prize money of USD 2.6 million, same amount as marked for the men’s event, due to start on October 24 in Belgrade, Serbia.