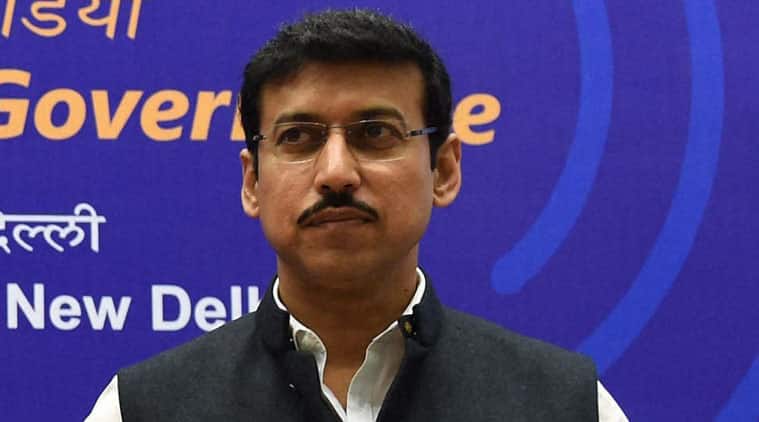 Rathore insisted that the most adverse effect is on the fans as they are “cheated” (Source: File)

“#KheloIndia School Games might have come to an end today but the journey has just begun! From here on, we have to work harder than ever, dream bigger than ever. Let the flicker of flame turn into a fire that will turn India into a fit and sporty nation!” Rathore wrote on his twitter handle.

Haryana topped the overall medal tally after claiming 38 gold medals in the inaugural edition of the event that concluded in the Capital on Thursday.

Rathore, an Olympic silver medallist shooter, seemed pleased with the suceess of the government initiative.

On the final day of the event, Odisha clinched the boys hockey gold after a 2-1 victory over Punjab while Haryana bagged the girls’ title after beating Jharkhand by an identical margin in the summit clash.