Dope-offenders on the rise as 11 more caught in December

Among the 11 who have been provisionally suspended is wrestler Roublejit Singh Rangi, who won a bronze medal at the 2015 junior Asian Championships. 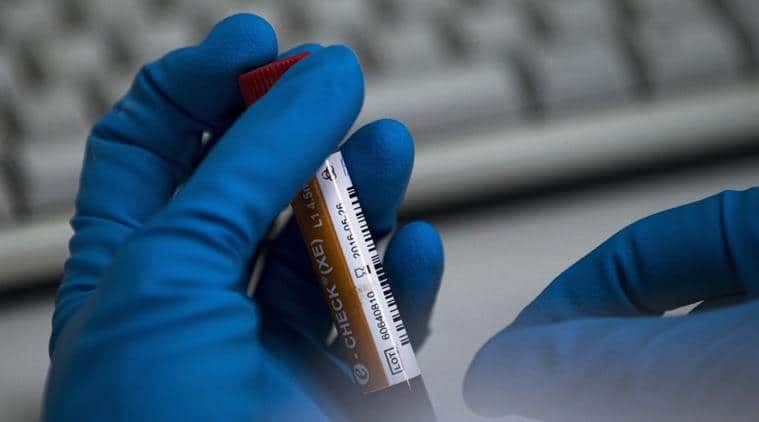 The athletes were tested in December at various domestic championships and the list includes four minors. (File)

A former Asian junior medallist wrestler, who has competed in senior World Cups, and a former national boxing champion are among 11 athletes to have failed dope tests, as per the latest results made available by the National Anti-Doping Agency. The athletes were tested in December at various domestic championships and the list includes four minors.

Among the 11 who have been provisionally suspended is wrestler Roublejit Singh Rangi, who won a bronze medal at the 2015 junior Asian Championship, and competed in the 2017 Freestyle Wrestling World Cup in Kermanshah, Iran, among other events.

Rangi tested positive for THC (tetrahydrocannabinol), a cannabinoid prohibited by WADA in-competition as it possesses health risk to athletes and has the potential to improve performance. WADA, in 2011, had noted that “athletes who smoke cannabis or spice in-competition potentially endanger themselves and others because of increased risk taking, slower reaction times and poor executive function or decision-making.”

It added: “Based on current animal and human studies as well as on interviews with athletes and information from the field, cannabis can be performance-enhancing for some athletes and sports disciplines.” 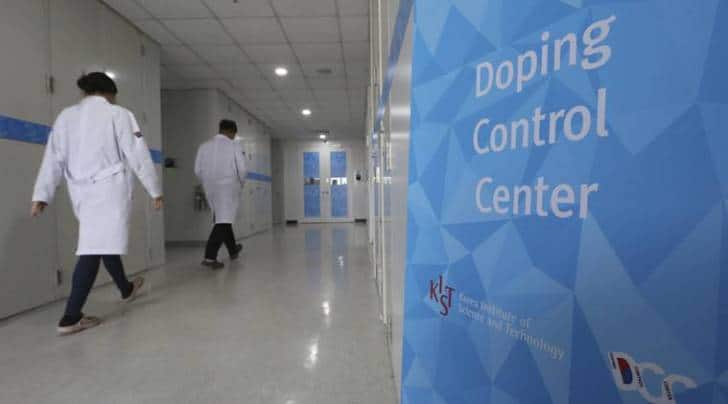 Rangi, NADA said, has accepted his optional provisional suspension with effect from February 6.

Like Rangi, boxer Divya Pawar too has been provisionally suspended after she tested positive for banned substance higenamine during the national championships. However, since higenamine falls under ‘specified substances’ category of the World Anti-Doping Agency, she could escape with a lenient sanction and not the four-year ban imposed otherwise. WADA defines prohibited substances as ‘specified’ and ‘non-specified’ to ‘recognise that it is possible for a substance to enter an athlete’s body inadvertently.’

The recent round of positive tests will add to the growing list of athletes who were caught for using performance-enhancing drugs in 2019. According to NADA, 156 athletes in 19 sports have failed drug tests till November last year, making it one of the worst years for Indian sport in terms of dope cheats. The number is much higher compared to 2018, when 70 athletes were caught for doping. The corresponding figure for 2017 was 73 while in 2016, it was 77.

However, NADA’s effort to go after offenders could be affected after the testing laboratory in Doha wrote to the Indian anti-doping watchdog earlier this week, asking them to send fewer samples.

After the World Anti-Doping Agency (WADA) suspended the National Dope- Testing Laboratory (NDTL) six months ago for non-compliance, India has been sending blood and urine samples of athletes to the WADA-accredited lab in Doha. In January, NADA claims to have sent close to 500 samples to the Doha lab.

However, NADA has now been asked to significantly reduce that number.

“Since they also receive samples from other countries, the Doha lab has told us to reduce the number of samples and keep it up to 250 so that they can manage their workload,” an official said.

This will pose a challenge for the Indian agency, given two other alternate labs in Asia where they can send samples for testing, too, are out of question – Thailand, like India, has been suspended while the services of the Chinese lab cannot be utilised because of coronavirus.

“Japan and Australia labs are very costly, so unless the government increases our budget – which has been reduced – we will have to cut our sample collection,” the official added.

The six-month duration, for which the NDTL was suspended, ends on Thursday. However, there is no clarity yet on whether WADA will extend the suspension or end it.