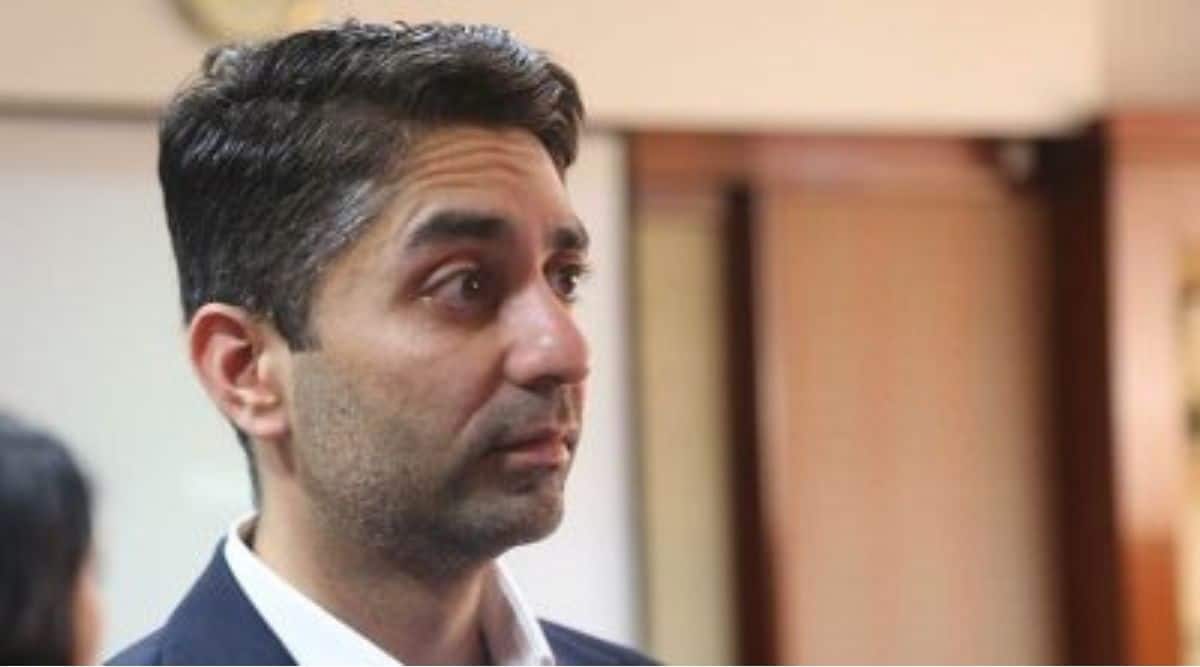 Abhinav Bindra has written to the National Rifle Association of India (NRAI) offering his help to mentally condition competitors. (File)

A day after a fourth sport shooter committed suicide over the past two months, 2008 Olympic gold medallist Abhinav Bindra has written to the National Rifle Association of India (NRAI) offering his help to mentally condition competitors. On Wednesday, 26-year-old shooter Konica Layak’s body was found hanging at a guest house in Bally, Howrah.

“Prima facie, it’s a suicide case. We have found a suicide note,” said a police official. “It seems she wasn’t happy with the opportunity she was getting and was mentally depressed. However, the probe is on.”

A case of unnatural death has been registered, and the body has been sent for autopsy. Layak’s case is the fourth such incident of a shooter committing suicide recently. State-level shooter Hunardeep Singh Sohal ended his life in October, as did Namanveer Singh Brar, who had won bronze at the World University Games. Last week, Khushseerat Kaur Sandhu, who competed at the Junior World Championships in October, ended her life.

“I am writing to bring your kind attention to recent incidents of athlete suicides in the country. The news has startled me on a very personal note and I feel that to prevent any further loss of lives, we must act quickly and responsibly,” read the letter, which Bindra tweeted.

“Athletes are also human; are prone to anxiety, depression, and need to be given a safe and conducive atmosphere to pursue excellence. Our intention is to help athletes, coaches. Through this letter, I wish to offer the time and energy of my team to help the athletes, coaches, administrators, parents, and others in the sporting ecosystem in need. I hope you will accept my proposal and allow us to conduct a few virtual sessions…focusing on the awareness and mental wellness of stakeholders at all levels in the ecosystem.”

Layak was a Jharkhand-state gold medallist who had moved to Kolkata to train under 2012 London Olympian Joydeep Karmakar since July. The Arjuna Awardee coach had invited her to train under tutelage after stumbling upon a newspaper clipping describing her achievements.

“I read about her in some newspaper which mentioned that she wishes to train in Kolkata at our academy. I got in touch with her and decided to give her admission for free, and give her 50 percent off on all the official charges,” he said.

Karmakar asserts Layak had been diligent in her training, but had not attended training sessions for the past 10-odd days. When contacted, Layak told her coaches that she had been sick and will re-join shortly.

“What I heard today is that while she said she wasn’t well, she had gone to attend a hostel-mate’s wedding outside Kolkata, and that she only got back to Kolkata the day before yesterday,” he added. “This is what I got to know from the family. I don’t know what exactly transpired, but the police are investigating.”

Since joining the academy in July, Layak had been making rapid strides in terms of her skills. “She was very raw when she first came to the academy because Dhanbad (her native) doesn’t exactly have a strong setup. She was not good enough for Bengal’s state level back then, but she was eager and committed and she had been improving rapidly. It took her just four months to be good enough to qualify for the GV Mavlankar Shooting Championships.”

Layak had been gifted a new rifle by actor Sonu Sood, who came across her pleas on social media for support to grow in the sport. Armed with the new weapon, she sharpened her skills and travelled to Ahmedabad to the Mavlankar event – a stepping stone to the senior nationals.

However, at the competition in October, she was disqualified for alleged target manipulation.