The golfer will be playing in this year's women's Indian Open apart from playing in China. Drall currently trains under coach Jesse Grewal. 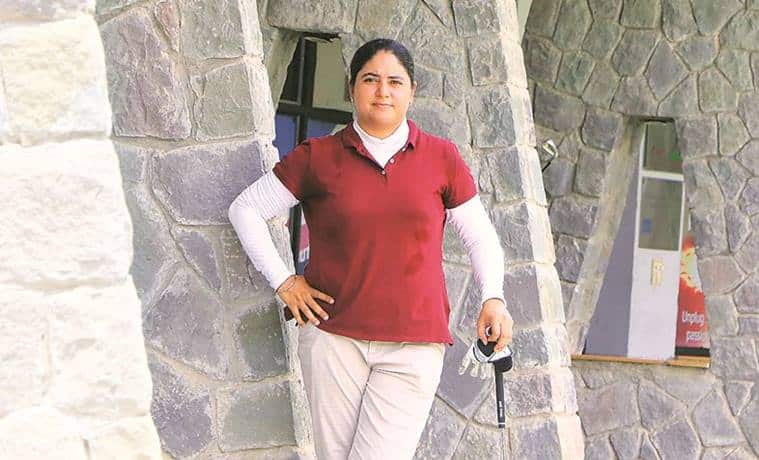 The last time Amandeep Drall played at the Eagleton Golf Course in Bengaluru, the Panchkula golfer finished third in the eighth leg of the WGAI Women’s Pro Golf Tour (WPGT) in 2016. 25-year-old Drall will return to the course as she tees off in the ninth leg of the WPGT in Bengaluru after winning her first professional title of the year at Hosur last month. The 25-year-old golfer, who is currently ranked fifth in the Order of Merit this year, is aiming to extend the winning run in Bengaluru this week.

“The last time I played at Eagleton Golf Course was in 2016 when I finished third. I played the practice round today and the course looks in good shape. I have missed some tournament this year but I am eager to continue my fine form. The win at Hosur has come at a right time for me and boosted my confidence. Conditions at Hosur were windy and it was tough to judge the wind speed. My ball striking was good and it helped me to win the title. Winning the first tournament in the season is always special and a win here will also boost my chances in Order of Merit,” shared Drall.

Drall, who turned professional in 2015, has so far won a total of nine titles in the WPGT with four wins in 2016. The Panchkula golfer has so far finished at the second spot in the order of Merit in the last three year. Last year saw Drall winning the WPGT title in Ahmedabad and Gurgaon apart from five second-place finishes.

The golfer, whose father Col Pargat Singh is an armoured corps officer, also secured a tour card for Ladies European Tour last year and played in eight tournaments with the tied 59th place in Ladies European Thailand Championship being her best finish.

“Winning titles in WPGT has given me confidence for the Ladies European Tour. Earlier this year, I played in the Victorian open in Australia and it taught me a lot of things. The greens in Australia are faster as compared to India and one has to adjust the game. Playing in Europe is always challenge and competing in Spain also helped my game,” shared Drall.

The golfer will be playing in this year’s women’s Indian Open apart from playing in China. Drall currently trains under coach Jesse Grewal. “Competing in the Indian Open is always special as it is the only Ladies European Tour event in India. I might play in China later this year apart from playing in the remaining WPGT tournaments. Getting a top-three finish in the Order of Merit is still possible for me this year and I will aim for it,” shared the golfer.