Has Virat Kohli's leadership stint at RCB brought the success to the franchise that the early signs of his leadership had promised? 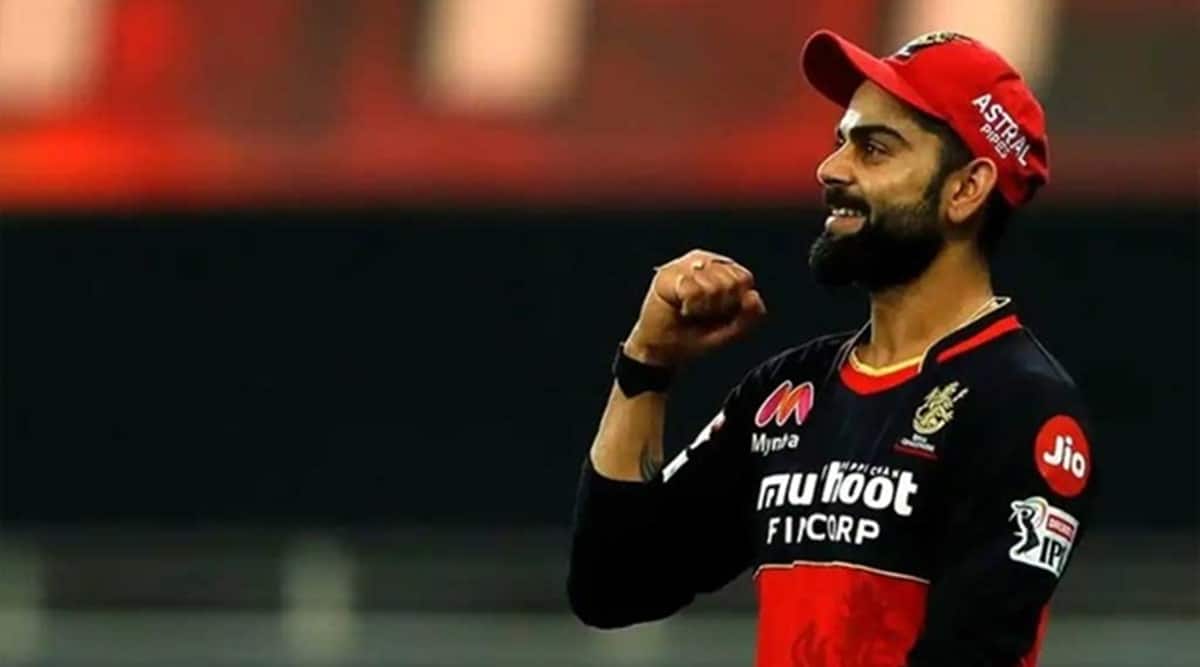 The former RCB and India skipper asserted that it is very difficult for people to understand what a cricketer thinks while taking such decisions. (FILE)

Virat Kohli’s association with Royal Challengers Bangalore (RCB) goes back to the first year of the Indian Premier League (IPL), and even though Kohli has announced he will step down from captaincy after the 2021 season, he has said he wants to finish his IPL career with the Bengaluru franchise.

Kohli had been bought on a youth contract by RCB in 2008, an investment which showed early signs of its promise in the 2010 season, when Kohli was the third highest run-getter for his team. In 2011, Kohli was the only player retained by RCB and he was made vice-captain. It was during this season when he captained RCB for the first time when regular skipper Daniel Vettori was injured.

RCB coach Ray Jennings said the 22-year-old Kohli was being looked at as the future captain of the franchise as well as the Indian team.

In 2013, with Vettori having retired, Kohli was appointed full-time skipper. RCB finished the season at fifth spot, narrowly missing out on a playoff spot, but Kohli repaid the faith reposed in him by having his best yet season with the bat.

He hit a total of 634 runs at an average of 45.28 and finished as the season’s third-highest run-scorer.

The 2015 and 2016 seasons were the highest points of Kohli’s IPL captaincy, the seasons which followed his ascension to the Indian team’s Test captaincy. These two seasons — RCB finished 3rd in 2015 and 2nd in 2016 — are the only seasons apart from the 2020 season when Kohli has led his team to the playoffs. 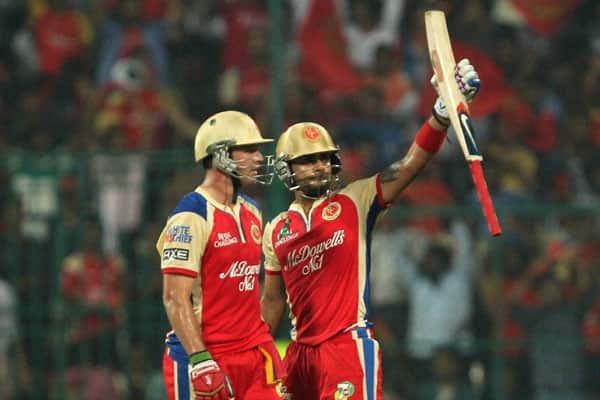 The two seasons also saw several batting records being broken by the RCB top order, with Kohli combining with Chris Gayle and AB de Villiers with devastating effect. In 2015, Kohli put on a 215-run partnership with De Villiers against Mumbai Indians, a record for partnerships that the pair would again break the next year.

In 2016, when RCB finished runners-up, Kohli broke the record for most runs in an IPL season (of 733 runs) by scoring 973 runs in 16 matches at an average of 81.08, winning the Orange Cap by a distance. He scored four centuries that year, having never scored one in T20s before the start of the season. Kohli and De Villiers again combined for a mammoth 229-run partnership against Gujarat Lions.

RCB’s fortunes suffered a drastic dip after Kohli’s appointment as all-format skipper for the Indian team. They finished 8th, 6th and 8th from 2017 to 2019 the worst ever run for for the franchise.

Virat Kohli to step down from RCB captaincy after #IPL2021

“This will be my last IPL as captain of RCB. I’ll continue to be an RCB player till I play my last IPL game. I thank all the RCB fans for believing in me and supporting me.”: Virat Kohli#PlayBold #WeAreChallengers pic.twitter.com/QSIdCT8QQM

In 2017, RCB suffered the ignominy of posting the lowest-ever IPL total after being all out for just 49 in 9.4 overs, losing the match by 82 runs chasing a paltry 132 against Kolkata Knight Riders.

With abortion rights under threat, democrats hope to go on offense