Javed Miandad, whose powers were on the wane during the last of his six World Cups in 1996, on why the CSK skipper is struggling with the bat 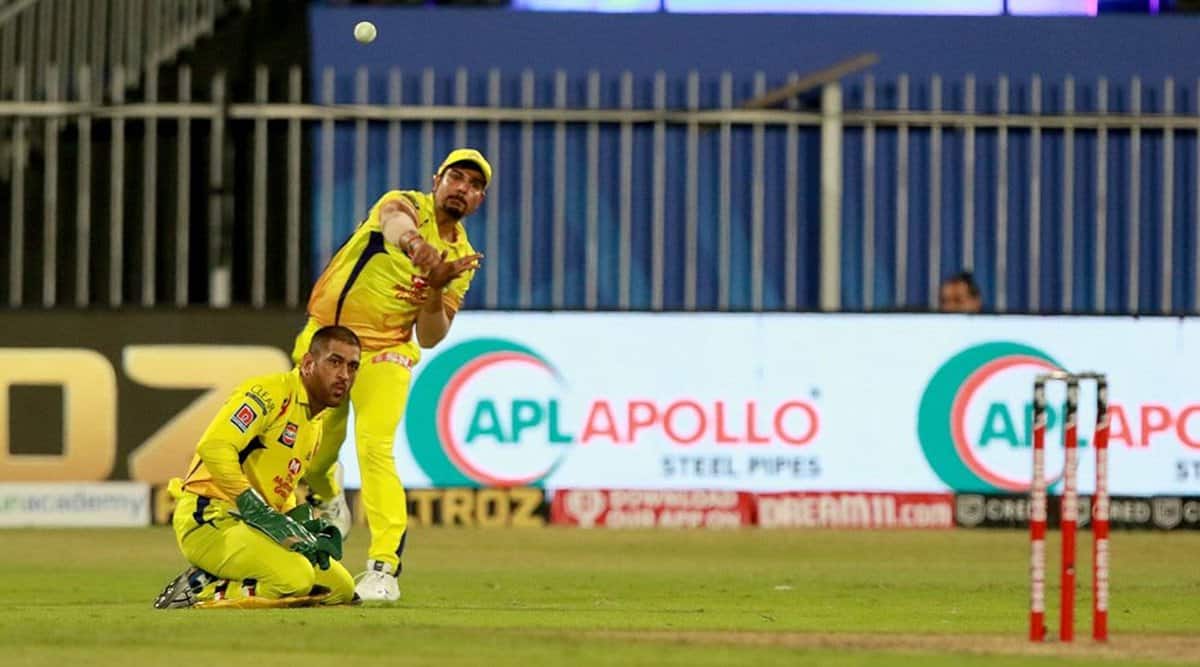 MS Dhoni during the match against Delhi Capitals. (Source: IPL)

Cricket is about fitness. Especially match fitness. Your physical ability is inversely proportional to your age. As you grow older, your physically ability goes down and you must work harder on your fitness to get going at the highest level.

Dhoni has come to this IPL after a long lay-off. He didn’t have any game time coming into this IPL. And here is where the problem lies. It’s not easy to become match fit and get into the groove, coming from such a long lay-off.

For a player of Dhoni’s age, it becomes even more difficult. Dhoni needs to make himself match-fit enough.
Physically Dhoni is still very fit. Nobody is unfit, when he is playing at this level. I am talking about his match fitness.

What I have seen, his body positions were not right for certain shots. This is a reason why he is struggling with his timing. There’s absolutely no technical issues with his batting. Dhoni just needs to make himself a little more match-fit.

I could have continued as an international cricketer even after the 1996 World Cup. But I decided that it was the right time to call it quits. Also, after playing the game for such a long time, boredom had set in – the monotony of going through the daily routine like getting up early, going for the jogging etc.

As a batsman, you have to have the range to place the ball perfectly. Sunil Gavaskar could do that. Gundappa Viswanath could do that. Sachin Tendulkar could do that. Virat Kohli can do that. Your physical ability declines with your age. What our parents could do when they were young, they can’t do that when they are old. Their body doesn’t permit. Same with cricket.

You keep assessing your body, on your own and also medically. If required, you can take vitamins to keep your energy level high, to help you go through the rigours matches or a tournament.

You become a better cricketer with experience. But as your fitness gradually wanes, you head towards retirement. From a batsman’s perspective, Test cricket is still easier for an older player. You need the stamina to stay at the crease for 40 overs without the pressure of scoring runs. But the bhaag-daur (hurly-burly) of limited-overs cricket makes things more difficult.

I played cricket with my brain. If you use your brain, you can play irrespective of your age. Maybe, you won’t be the player you used to be, but you would still be pretty useful.

Dhoni knows this and maybe, he is already doing that.

Dhoni has achieved everything in cricket. He doesn’t need to prove anything to anyone. It needs to be seen if the hunger still burns at this stage of his career.

As told to Shamik Chakrabarty

China warns it may detain US citizens over scholar probes: Report