IPL 2021: MS Dhoni says ‘lot of uncertainties’ around his future at CSK 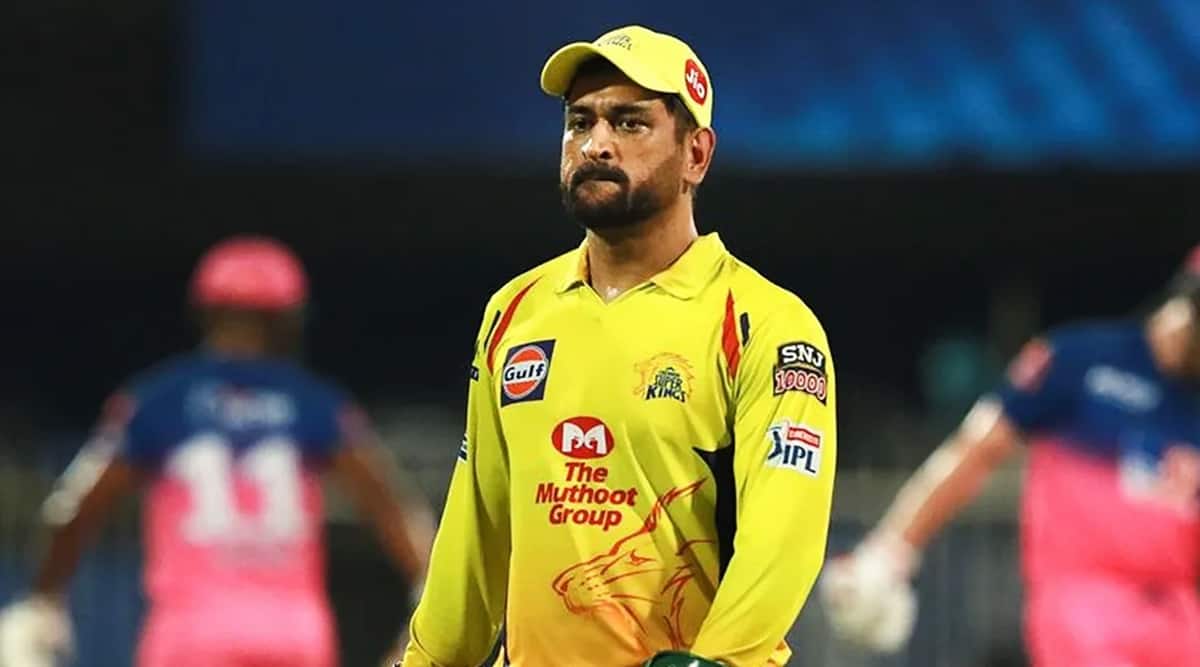 MS Dhoni, the captain of Chennai Super Kings (CSK), shed light on his future at the Indian Premier League (IPL) franchise on Thursday before his team’s clash against Punjab Kings on Thursday, saying that “there are a lot of uncertainties”.

The former India captain said the additions of two new teams later this month will decide his stay at three-time champions CSK.

“Well, you can see me in yellow, but whether I’ll be playing for CSK there are a lot of uncertainties around it for a simple reason that we have two new teams coming up. We don’t know the retention policy. We don’t know how many foreigners, Indian players we can retain, the money cap that every player will be cutting from the kitty,” Dhoni said.

“Unless the rules are in place you can’t really decide that. So we will wait for it to happen and hopefully, it will be good for everyone.”

Earlier on Tuesday, the 40-year-old, in an event celebrating 75 years of India Cements, said that he hopes to play his last match in Chennai.

“When it comes to farewell, you can still come and see me play for CSK and that can be my farewell game. So, you will still get that opportunity to bid me farewell. Hopefully, we will come to Chennai and play my last game over there and we can meet the fans there,” Dhoni said while interacting with fans during the event.

Dhoni, who hung up his boots from international cricket last year, has not played in the capital city of Tamil Nadu since IPL 2019.

CSK, who have already qualified for the IPL 2021 play-offs, are currently sitting on the second spot with 18 points from 13 matches.