IPL 2022: Focus on Ruturaj Gaikwad as CSK face SRH in battle of strugglers

Three successive losses have put new skipper Ravindra Jadeja under immense pressure and he would hope his teammates can script a turnaround against the Sunrisers, who too are smarting from two reverses. 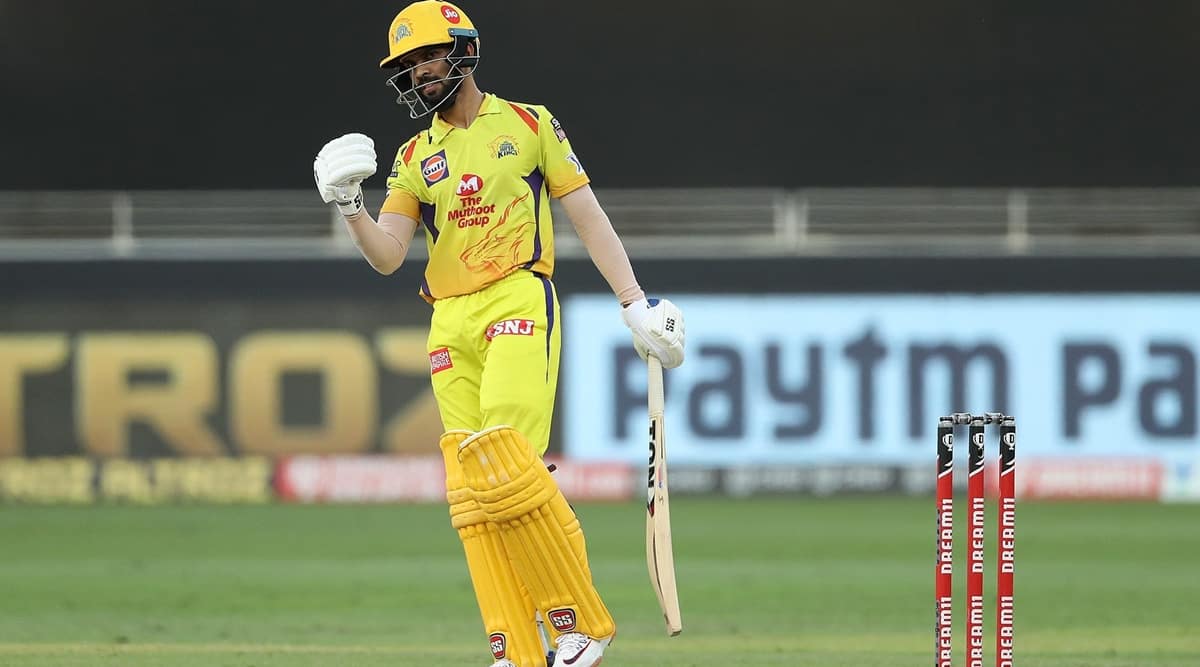 Battling poor form, opener Ruturaj Gaikwad will be under the scanner when strugglers Chennai Super Kings and Sunrisers Hyderabad face off in the IPL here on Saturday, looking to register their first win.

Three successive losses have put new skipper Ravindra Jadeja under immense pressure and he would hope his teammates can script a turnaround against the Sunrisers, who too are smarting from two reverses.

One of the most decorated teams in the history of the IPL, CSK have endured a tough season so far, with the team struggling on multiple fronts, especially batting.

Gaikwad, last edition’s leading scorer, has struggled with his footwork and his scores of 0, 1,1 has put CSK under pressure at the top.

The Maharashtra batter, who had scored 635 runs across 16 matches in 2021, will look to find his rhythm against Sunrisers. The good thing for Gaikwad is that he has the backing of his captain.

“We need to give him (Gaikwad) confidence as we all know he’s a very good player. I’m sure he will come good,” Jadeja had said after their last match.

There is a lot of experience in CSK’s batting but it didn’t help them against Punjab Kings as they could muster just 126 while chasing 180.

While Robin Uthappa had scored a fifty in one of the games, the likes of Moeen Ali and Ambati Rayudu have failed to capitalise on their starts.

Skipper Jadeja, too, will need to give a better account of himself, even as ‘de facto’ captain Mahendra Singh Dhoni looks to keep guiding the team.

In CSK’s last outing, Shivam Dube’s entertaining fifty was the only bright spot for the ‘yellow brigade’, and the team will expect him to deliver again.

In bowling, all-rounder Dwayne Bravo, IPL’s leading wicket-taker, has been the most successful bowler for CSK as he returned with three wickets against PBKS.

Along with death-overs specialist Chris Jordan (2 for 23), Bravo had squeezed the run flow and pulled things back in the back 10 against PBKS, but they need support from others.

The absence of injured pacers Deepak Chahar and Adam Milne have affected CSK’s plans, while rookie Mukesh Choudhary has struggled with the new ball.

The Sunrisers have failed to chase down targets on two occasions, resulting in a 61-run loss against Rajasthan Royals and a 12-run defeat at the hands of new entrants Lucknow Super Giants.

Among the bowlers — pacers Bhuvneshwar Kumar, T Natarajan, Umran Malik, foreign recruit Romario Shepherd and spinner Washington Sundar — all have been among the wickets.

But their batters have not complemented the bowlers with skipper Kane Williamson failing to play an inspiring innings so far. The likes of Abhishek Sharma, Rahul Tripathi and Nicholas Pooran too have not been able to convert the starts.

Williamson will hope his team wins the smaller battles in the game of small margins to turn things around at the DY Patil Sports Academy.