I try to learn one new shot every year, says Jitesh Sharma on his range of strokes and stellar IPL debut

In his seven innings, including three 30-plus scores, Jitesh has scored 162 runs at a strike rate of 167. 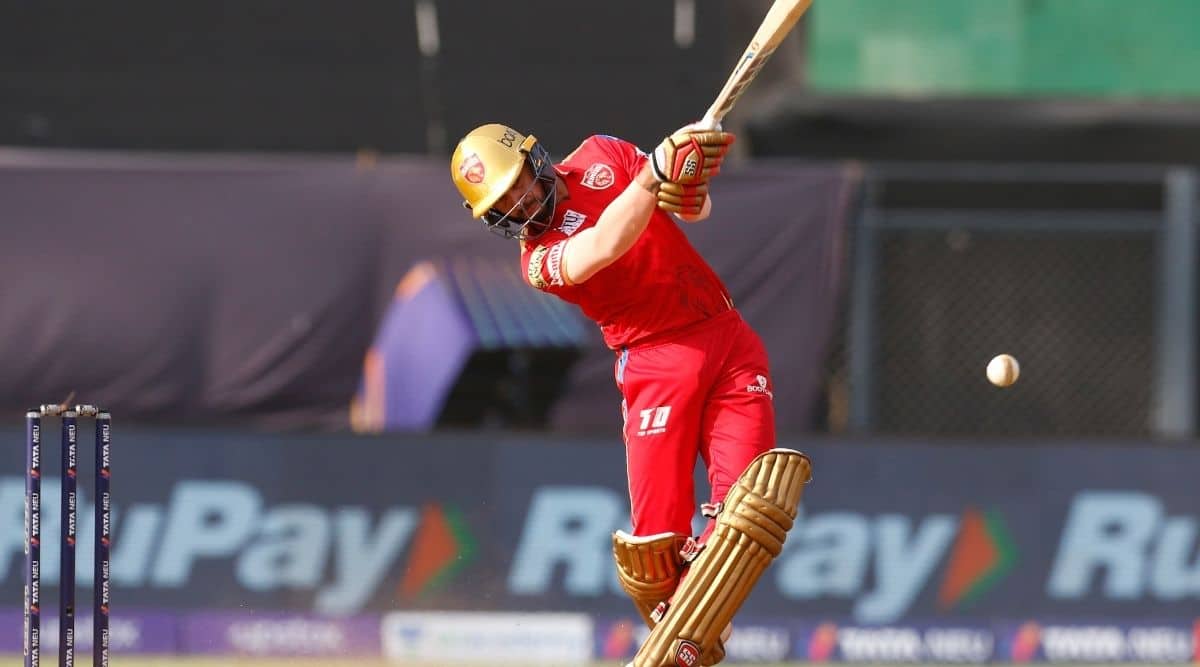 Jitesh Sharma, one of the finds of IPL 2022, has attributed his wide range of strokes to his penchant for learning a new shot “every year”.

The 28-year-old wicketkeeper batter, who has been playing limited overs cricket for Vidarbha since 2014, has grabbed attention with his audacious strokeplay for Punjab Kings.

Not only he has established himself in the playing eleven after making his IPL debut, Punjab have relied heavily on him and Liam Livingstone to finish games.

In his seven innings, including three 30-plus scores, Jitesh has scored 162 runs at a strike rate of 167.

After his 18-ball 38 in the last game Rajasthan Royals, the great Virender Sehwag backed his inclusion in the Indian team for the T20 World Cup as a reserve keeper batter.

“Grateful that Sehwag sir has said this about it me but I can only do what is in my control and selection is certainly not,” the soft-spoken cricketer told PTI on Tuesday.

“I didn’t expect that I would have a season like this. As a cricketer you can only try to have the right mindset and focus on performance, the rest is uncontrollable.

That is what I tried to do.” Jitesh has impressed with his ability to find the boundaries all around the ground. In the last game, he beautifully flicked in-form leg-spinner Yuzvendra Chahal for a six and two balls later, he flat batted Prasidh Krishna’s slower ball over the mid-off fielder.

Jitesh has not done a lot of experimentation in the IPL but makes a conscious effort to learn a new shot every year. He has mixed skills and power effectively to play multiple impact innings for Punjab over the course of the season.

“I have worked hard on this (on his range of strokes). Playing straight is my strength. It is down to preparation again. I also try to learn a new shot every year or learn something new.” His big-hitting skills have been enhanced under the guidance of Punjab’s power-hitting coach Julian Wood.

“While during tournaments I don’t try to do anything different. What I have known all these years I am doing that only.

“There are minor changes I have made including in my power game, the right posture and having a strong base. This is what our power coach has taught us.” He doesn’t have a go-to shot but he loves hitting the straight drive.

“My favourite shot is a shot which gives me maximum runs. I don’t mind even when I nick one to the boundary. I don’t have a go-to shot but I really like playing the straight drive,” said Jitesh.

He also feels that skill and power in the modern game go hand in hand.

“Every technical batter is a power-hitter. Cricket is a mixture of technique and power. If you can add power to a sound technical game, it can only be good.”

In his own franchise, he is getting to learn a lot from Livingstone on the power aspect of batting while he is picking Jonny Bairstow’s brains on wicketkeeping. Outside that, he also got to speak with his role model MS Dhoni.

“I have also learned a lot from Amabati Rayudu when he was a professional player with Vidrabha.

“At Punjab, Livingstone talks to me about how to bat on different surfaces, who to attack and when. He is also very relaxed while batting, that is another thing I have picked up from him.

“With Jonny, since he knows about keeping in all conditions, the talk is mainly about the glove work and leg movement.

“Amongst other teams, I was lucky to get some time with Mahi bhai. I have also learnt a lot by just observing him over the years. He just told me to ‘play situations’ as the result is not in your control.” He has already attracted attention like never before with his exploits in the IPL but Jitesh has stuck to what brought him success in domestic cricket. “In domestic cricket too you tend to hit from ball one but in IPL you don’t get as many loose balls. The bowlers are much quicker and more consistent at this level.”

After Sehwag’s endorsement, has he started thinking about the India cap? “Every cricketer wants to play for India and I am no different. But there is no additional pressure on me as I am someone who thinks about preparation and don’t look beyond the next game which we have against RCB (on Friday).”