After initially mulling not taking part in the competition at all, Hockey India had said they would prioritise the Asian Games over the CWG, given that the continental event offers a direct berth at the Olympics. 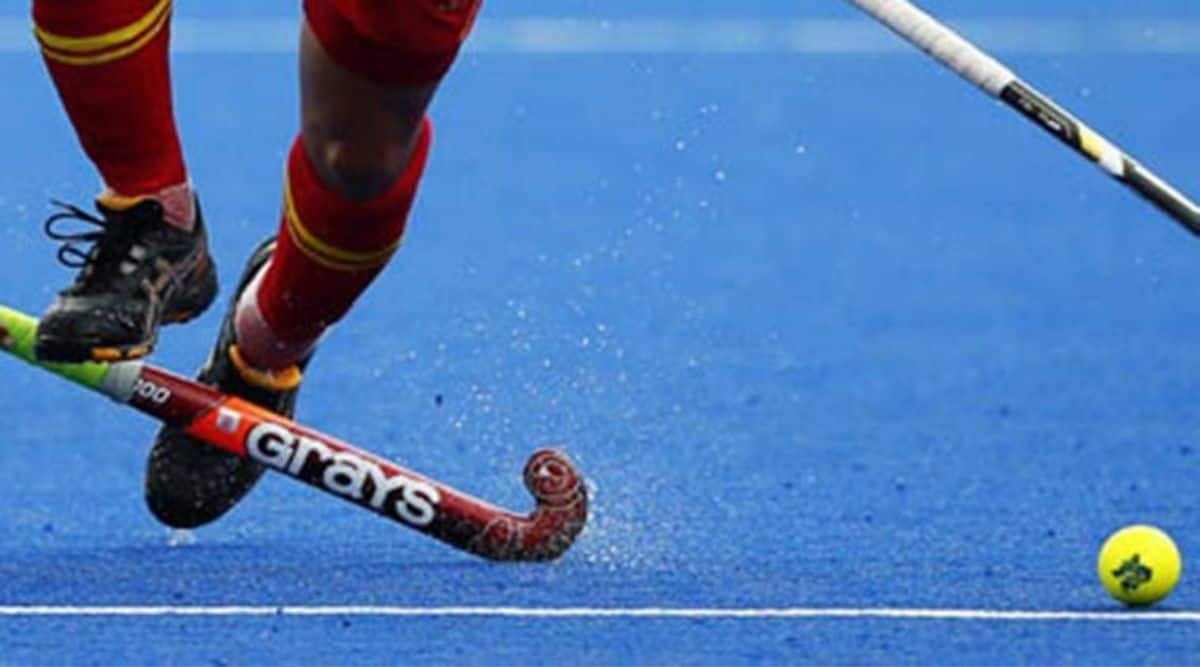 After much dilly-dallying, India will be considering senior team players for the Birmingham Commonwealth Games, the coaches of the women’s and men’s hockey teams indicated on Tuesday.

After initially mulling not taking part in the competition at all, Hockey India had said they would prioritise the Asian Games over the CWG, given that the continental event offers a direct berth at the Olympics. With a little more than a month separating the two events, it was consequently decided that India would field second-string sides for the Birmingham Games, from July 28 to August 8, and send their strongest possible teams to Hangzhou for the Asian Games a month later.

However, after China expressed its inability to host the Asian Games due to the pandemic, the option of sending the senior players to the CWG opened up. Men’s coach Graham Reid and women’s coach Janneke Schopman said selection trials for the CWG will be held in a couple of weeks and all players will be considered for selection.

“There will be trials for the Commonwealth Games and they (senior players) will be in the mix,” Reid told The Indian Express. Schopman said: “Because of the Asian Games postponement, all of our core group players are now available.”

The postponement of the Asian Games to at least next year has freed up an otherwise packed calendar for both Indian teams.

The India ‘A’ team coached by Sardar Singh, which is currently playing at the Asia Cup in Jakarta, was originally set to travel to Birmingham for the CWG. However, with the main team now having no major assignments except the Pro League between now and next January’s World Cup, some players from the core group are likely to get a look in.

Schopman said the CWG gains importance for the women’s team now that they haven’t been included by the FIH in next season’s Pro League due to their rankings at the time of finalising the schedule.

“We are not participating in the pro league next season. My experience here is that those high-level pressure games are so, so important not just for young players but also senior players who can learn how to play these games against good countries,” Schopman, whose team is now ranked sixth, said. “So at this point, we have said ‘let’s see, we can maybe take some young players (to CWG)’ but everyone in the senior core group right now is up for selection.”

India’s women’s team last won the CWG title at the Manchester Games in 2002 but in a strong field, that includes the likes of Australia, New Zealand and England, they haven’t come close to repeating that feat since then. “We see the CWG less as a development tournament and more as a performance tournament now,” Schopman said. “There might be some changes (to the team) from the World Cup selection, there might not be… I really have to look into it.”

Action on textbook review controversy to be based on education minister’s report: Karnataka CM