Star drag-flicker Harmanpreet Singh will don the responsibility of vice-captain in the double-header at the Kalinga Stadium. 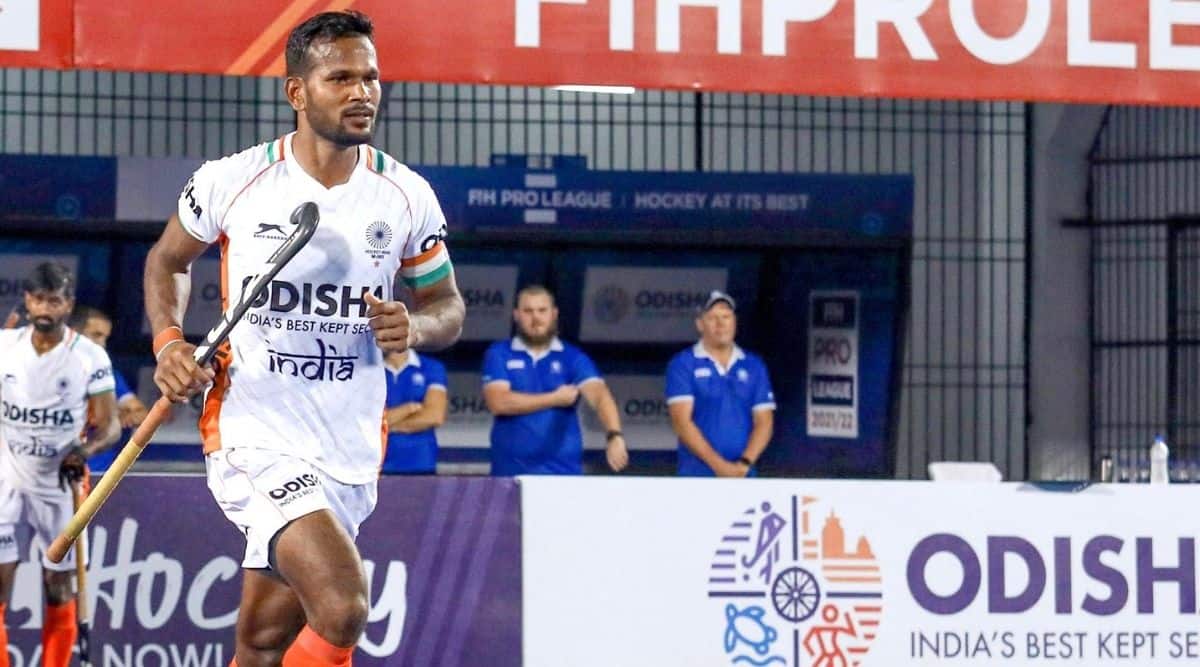 Defender Amit Rohidas will continue to lead the 22-member Indian men’s hockey team in its next FIH Pro League tie against Germany, starting here on Thursday.

Star drag-flicker Harmanpreet Singh will don the responsibility of vice-captain in the double-header at the Kalinga Stadium. The second match of the tie will be played on Friday.

There were no big surprises in the squad as the Indian team management continues to test various combination from the core group in the Pro League ties ahead of a busy calendar year, which includes the Birmingham Commonwealth Games and the Asian Games in Hangzhou, China.

Speaking about the team composition, India’s chief coach Graham Reid said, “This year’s FIH Pro League has provided us with great opportunities to try different combinations and tactics. We have recognised what works and, more importantly, what areas we need to improve on.

“This week against Germany is the last leg of our home games for this year and we are looking forward to two more world-class encounters once again.

“Germany are always an extremely tough opponent and given where we both are on the ladder it will be important for us to finish this week with as many points as possible to remain at the top of the points table,” he added.

India has so far played 10 matches in this season of FIH Pro League and are currently placed on top of the table with 21 points, while Germany occupy the second position with 17 points from eight games.