Mane found himself at the 60th spot in the Olympic golf ranking list which was made available on the International Golf Federation's (IGF) website. 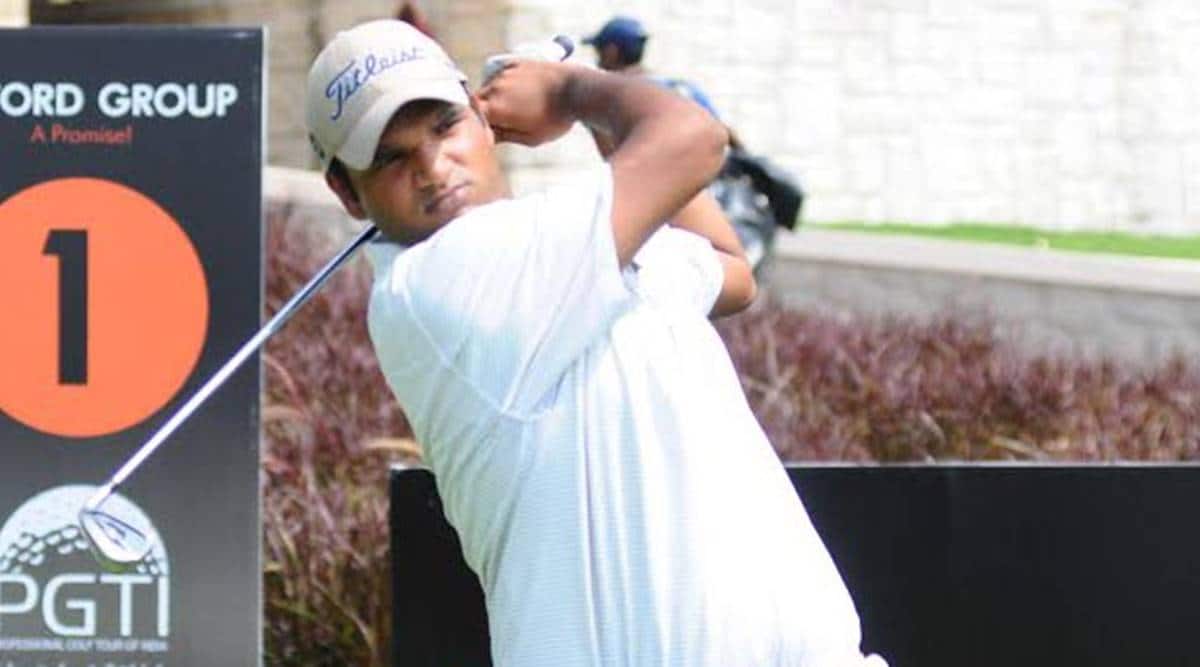 Udayan Mane on Tuesday officially booked himself a maiden Olympic berth, becoming the second Indian male golfer after Anirban Lahiri to be Tokyo-bound for the mega-event starting July 23.

The 30-year-old Mane, currently the second-highest ranked Indian in the world at 356, was all set to make the cut after Argentina’s Emiliano Grillo announced his withdrawal from the quadrennial event on June 24.

The official announcement was made on Tuesday with Mane finding himself at the 60th spot in the Olympic golf ranking list which was made available on the International Golf Federation’s (IGF) website.

“…I’m still pinching myself as it hasn’t yet sunk in fully,” Mane said.

“With a great 2020-21 season on the PGTI, I felt that I had almost sealed my qualification for the Olympics but the lockdown in India this year put some doubts in my mind whether I could actually make the cut for Tokyo.

“The only tours which have recently been operational are the PGA Tour and European Tour and I thought the players from those tours had a real chance of pushing through and qualifying for the Olympics.”

Mane recalled his last tournament before the lockdown and how crucial a his win in that event proved to be in the end.

“I cannot help thinking about that last hole in the Delhi-NCR Open in March. I birdied the 72nd hole and managed a win and those points helped me make this team,” said Mane.

“Even a second place would not have been enough.”

“I had done what I could and it included a win in my last start which was in March this year after which I did not get a chance to play,” he added.

Mane, who qualified on the basis of being first reserve against Grillo’s name, alongwith Lahiri will make up a two-member Indian men’s team in the 60-player field which will tee off at the Kasumigaseki Country Club on July 29.

“I’m looking forward to joining Anirban in the Indian team at Tokyo. He’s not only a good friend but also a great golfer and a role-model and more than that he’s an amazing human being,” said the Chennai-born golfer, who is six feet four inches tall.

“He teaches us on the golf course and off the golf course. He’s the best person to emulate. We’ve been in contact with each other now over the phone more often because ever since he found out about my qualification he’s also been quite excited.”

Two weeks back, PGA Tour regular Lahiri, the highest-ranked Indian golfer at 340, had become the first Indian male golfer to qualify for Tokyo following some withdrawals from the list of qualified players.

Lahiri will be appearing at his second consecutive Olympic as he had also represented India at the Rio Games along with SSP Chawrasia.

Mane is an 11-time winner on the PGTI and is one of only two players (along with Ashok Kumar) to have won three consecutive events on the tour.

In 2014, Mane had represent India at the Incheon Asian Games and the Eisenhower Trophy in Japan and hoped his experience will help him in Tokyo.

“I have played in Japan before during the 2014 Eisenhower Trophy when I shot a 14-under for the week and finished 13th at the event. Until 2018 that was the best finish and score by an Indian at the event. So Japan has been nice to me,” he said.

“The experience of already having competed at a multi-sport mega-event such as the 2014 Asian Games will in some way help me in adapting to the atmosphere of the Olympics.”

Among women, Diksha Dagar was fifth reserve and could not join Aditi in the Tokyo field.
The men will compete from July 29-August 1, while the women’s competition is scheduled from August 4 to 7 at the Kasumigaseki Country Club.

KGF 2 release postponed: ‘The monster will only arrive when the hall is filled with gangsters,’ writes Raveena Tandon