India was eligible for one spot and Anirban Lahiri being the highest-placed golfer from the country at the 340th position, qualified for next month's Tokyo Olympics. 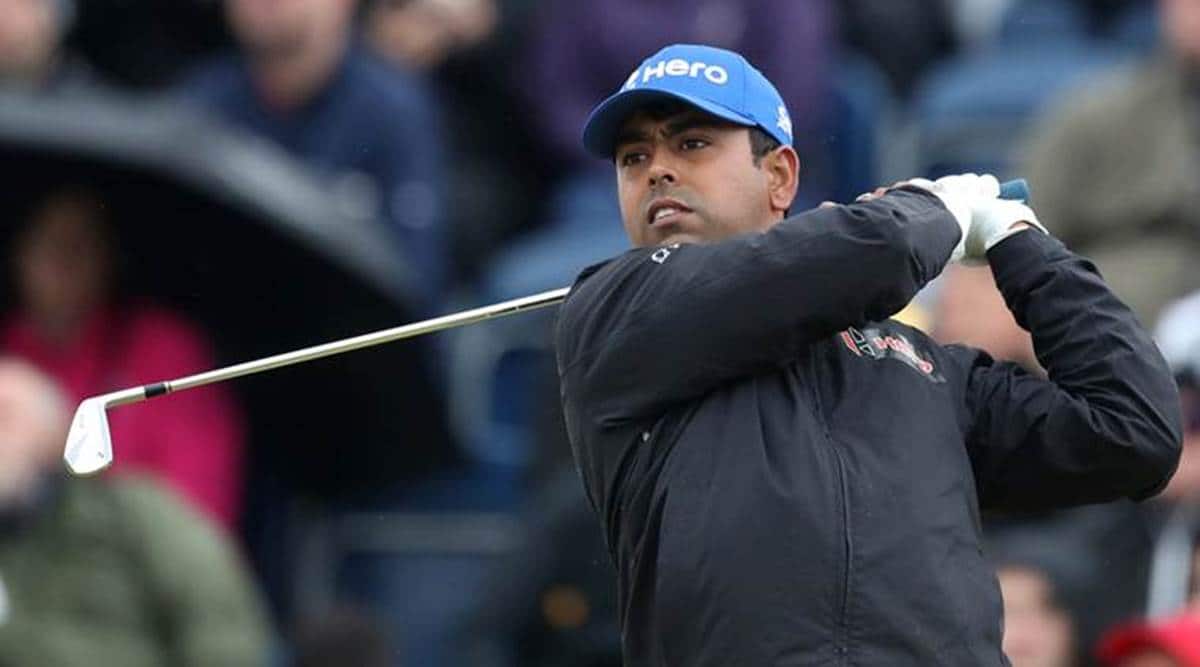 Anirban Lahiri is the lone Indian golfer in the men's field as of now. (File)

The Indian made the cut at the 60th spot, the last quota available as per the Games rankings.

India was eligible for one spot and Lahiri being the highest-placed golfer from the country at the 340th position, qualified.

“I’m feeling really blessed and fortunate right now. I was obviously not expecting it. I had no clue or information about what was going on with the withdrawals. I’m just beginning to realise and plan for it as to what I’m going to do over the next month,” Lahiri said.

“It is always a great honour to represent India. But I have to start planning now, also with where I find myself on the PGA Tour (currently 118th).”

The 33-year-old Lahiri is the lone Indian golfer in the men’s field as of now and women player Aditi Ashok should also comfortably make the grade as she currently 44th on the list.

The deadline for women’s final is June 29.

Golf was brought back into the Olympics in the 2016 Rio de Janeiro Games for the first time since the 1904 edition.

The development would boost Lahiri’s morale after months of disappointments including being stranded in India last year due to travel restriction and lockdowns, then patchy form at time and finally the big blow in the form of contracting Covid-19 infection just when he was finding form.

Udayan Mane, whose berth seemed secure if the Games had been held in time last in July last year, is now stranded as one of the first reserves depending on which player from which country pulls out.

He needed some specific withdrawals, and it remains to be seen how he will be accommodated in case of some pull outs between now and the Games. Mane has not played a tournament since March this year.

After this week’s Travelers Championship, Lahiri potentially has five more events before the Olympics, but he will have to skip some because of travel and preparation.

After the Olympics, Lahiri will have only two more starts to make the Top-125. So, it will be a tight squeeze for him.

“Among the things I need to manage are my workload, my schedule, the travel and my physical conditioning. So, there’s lots of things to look into to make sure that you know I can accomplish all my goals, not just my Olympic goals.

“I guess it just starts with me playing well this week and building some momentum. So, I’m just trying to stay in the present. I am very, very happy and the best way forward for me is to optimize my golf.”

Last year, Lahiri was stuck in India during the pandemic. He could not travel because of restrictions. Lahiri’s form finally seemed to show up positively at the Palmetto Championships at Congaree, the week before the US Open.

He finished Tied-25th and that helped him rise from 354th to 340th and that in turned helped him secure his spot, which at that time had looked tough.

Even after the Palmetto Championship, Lahiri was 340th and needed a couple of withdrawals from certain countries to squeeze in.

As the deadline passed on Tuesday morning, Lahiri found himself exactly on the 60th spot.

The extended three-year qualification process for the men’s golf competition at the Tokyo 2020 Olympic Games was completed on Tuesday.