Belgium vs Italy, Switzerland vs Spain UEFA EURO 2020 Quarter-Finals Live Score Streaming: When and where to watch in India 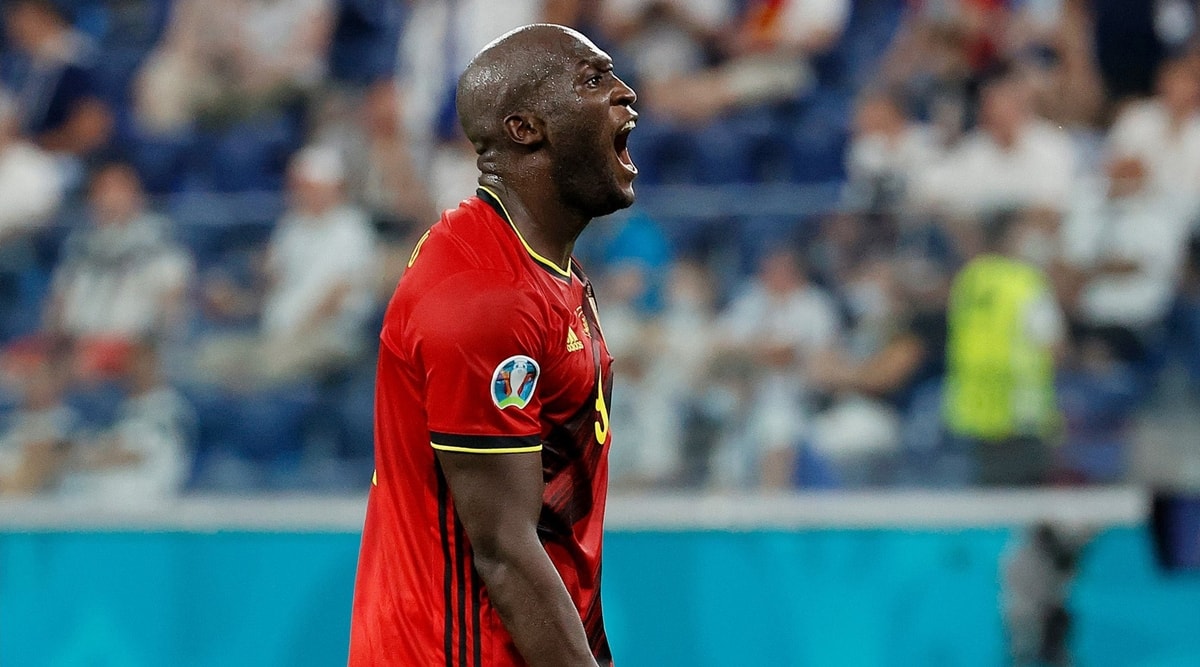 Belgium vs Italy, Switzerland vs Spain UEFA EURO 2020 Quarter-Finals Live Streaming: Romelu Lukaku will likely be the main attacking threat when Belgium takes on Italy in Munich on Friday in the Euro 2020 quarterfinals. The Inter Milan forward has scored three goals in his team’s four victories so far.

And with Kevin De Bruyne and Eden Hazard both doubtful for the game, Italy captain Giorgio Chiellini and teammate Leonardo Bonucci _ both defenders at Juventus _ will know just who to focus on.

Belgium, which is trying to win its first major soccer tournament three years after a third-place finish at the World Cup, hasn’t lost in 13 games and is the top-ranked team in the world. The Italians haven’t been beaten in a national team record 31 matches, though they were taken to extra time by Austria in the round of 16. Belgium has only beaten Italy once before in a competitive game _ in the 1972 European Championship quarterfinals.

Meanwhile, midfield will be an area Spain will look to take charge of against Switzerland, which will be missing captain Granit Xhaka because of suspension.
Xhaka was selected as UEFA’s man of the match after Switzerland beat France in a penalty shootout _ following a 3-3 draw through extra time _ to advance to its first quarterfinal match at a major tournament since the 1954 World Cup.

Switzerland faces the tough task of avoiding a natural comedown after one of the biggest wins in its history.

How to watch the live telecast of Euro Cup 2020?

How to watch the live streaming of Euro Cup 2020 matches?