Zidane, who ended his second spell as Real Madrid manager in May, is out of work but is tipped to become France's next manager after the World Cup in Qatar. 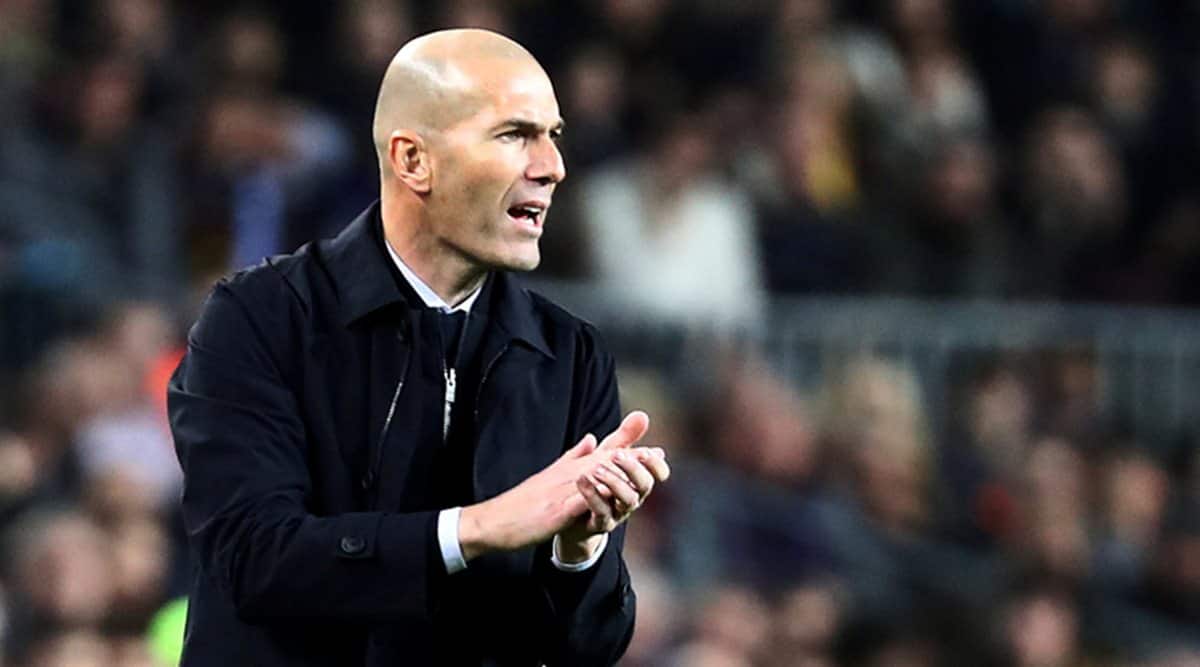 Paris Saint-Germain president Nasser Al-Khelaifi has denied being in talks with Zinedine Zidane about becoming the French club’s next coach and gave support to the current man in charge, Mauricio Pochettino.

Speaking on the sidelines of the Ballon d’Or ceremony in Paris, Al-Khelaifi told L’Équipe TV channel on Monday night that PSG had “zero contact” with Zidane, although he considers the Frenchman a “top coach.”

Al-Khelaifi spoke following reports last week in French media of a meeting between Zidane and PSG officials in a fancy Paris hotel.

Zidane, who ended his second spell as Real Madrid manager in May, is out of work but is tipped to become France’s next manager after the World Cup in Qatar. Zidane won three consecutive Champions Leagues in his first period as Madrid manager from 2016-18.

Al-Khelaifi also reiterated PSG’s support to Pochettino, who had been linked with a move to Manchester United before the Red Devils appointed Ralf Rangnick as interim manager.

“He is there, we are very happy, he is doing a good job,” Al-Khelaifi said about Pochettino.

Explained: How can the two new IPL teams sign players ahead of the auction?