Spurs had just 24 percent of the ball and 19 passes in the final third compared to Liverpool’s 200 but Mourinho insisted the better team had lost. 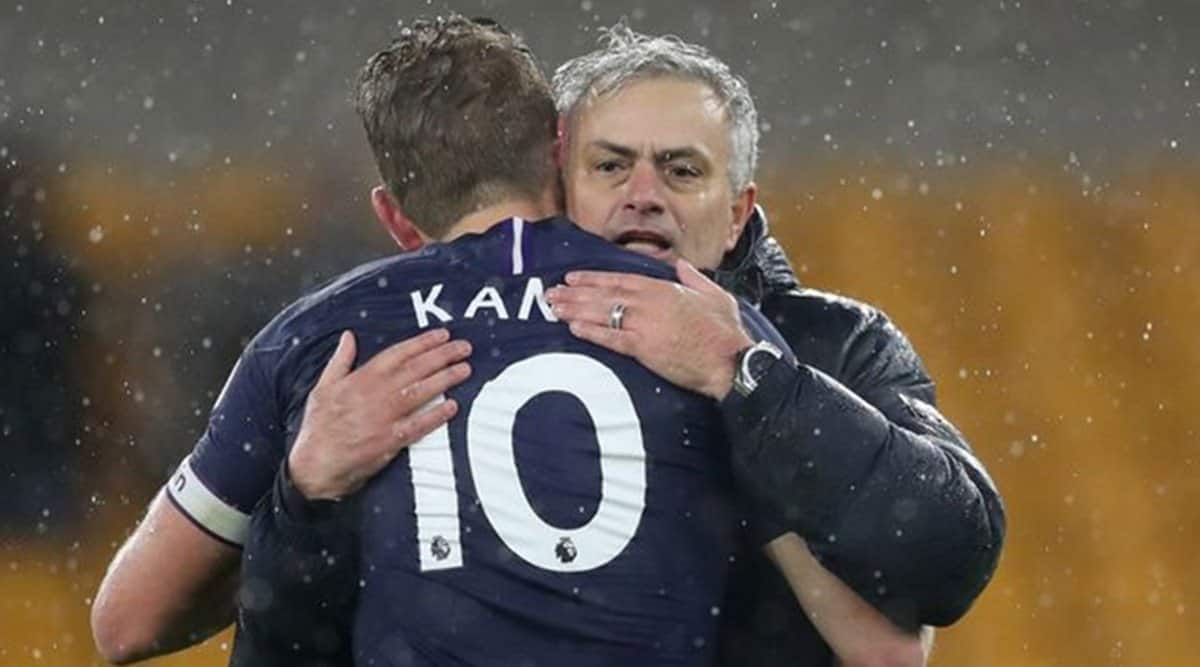 Tottenham Hotspur manager Jose Mourinho has brushed off criticism of his side’s conservative playing style in the aftermath of Wednesday’s 2-1 defeat by Liverpool, saying there is too much emphasis on meaningless possession statistics.

Spurs had just 24 percent of the ball and 19 passes in the final third compared to Liverpool’s 200 but Mourinho insisted the better team had lost after a 90th-minute header from Roberto Firmino denied the north London club a hard-fought point.

“I like everything in football,” Mourinho said ahead of Sunday’s Premier League game at home to Leicester City. “I like organised attack, I like football with more transitions, I like to defend with a high block or with a low block.

“The stats many many times are like an incredible piece of meat or fish but badly cooked. It doesn’t tell me much. What it tells me is the number of goals you score and chances you create. You can have less of the ball but score more goals.”

Spurs are second in the table with 25 points, three behind leaders Liverpool.