Florentin, a 31-year-old left-sided centre-half, has played in the United States and Turkey also, apart from his stint in the French League 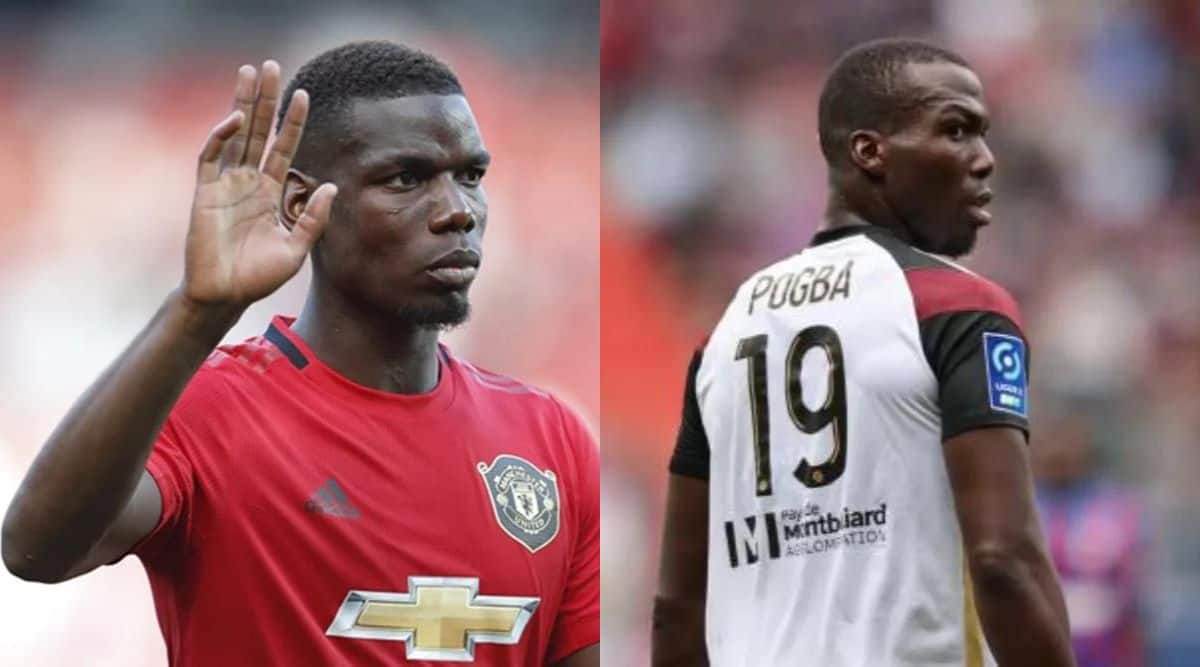 As Paul Pogba wishes his brother Florentin on a new journey, the latter spoke about the challenge he would face in a new league.

“I need to know a lot more about the Indian Super League. But I have heard about Indian football from legendary footballers like Nicolas Anelka and Robert Pires who plied their trade here,” Florentin told ATK Mohun Bagan’s in-house media after completing his transfer from French club FC Sochaux-Montbéliard.

His brother Paul, who left Manchester United for Juventus, wished him well, posting on Instagram: “I wish you all the best at your new club ATK Mohun Bagan.”

Florentin, a 31-year-old left-sided centre-half, has played in the United States and Turkey also, apart from his stint in the French League. “I feel proud to become a Mariner. ATK Mohun Bagan is a legacy club with massive fan-following, one of the most prestigious clubs in Asia. I’m keen to play in front of 70,000 fans,” he said.

Bagan head coach Juan Ferrando is rebuilding the squad, with an eye to the AFC Cup. Before Florentin, the club signed Australian centre-half Brendan Hamill also. Talking about the former, Ferrando said: “Pogba is someone who can build from the back.”