Having spent three years at Manchester United before leaving for Juventus in 2012, Paul Pogba returned to Old Trafford for a then world-record fee of £89.3 million in 2016, to much fanfare. 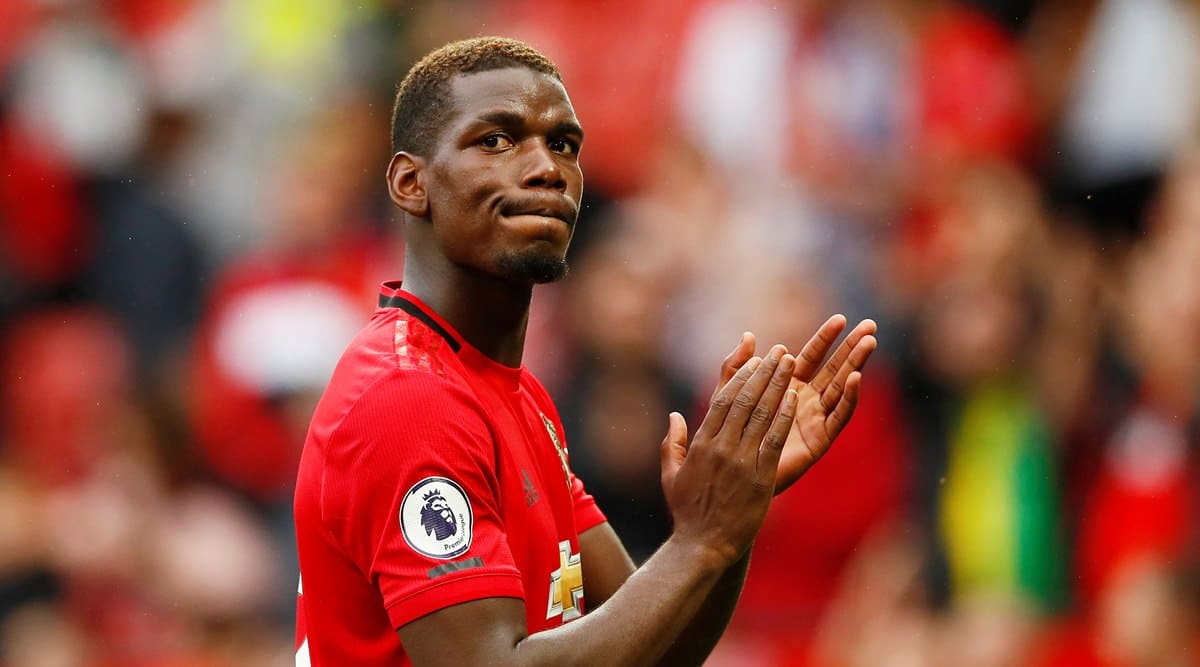 Paul Pogba is set to return to Juventus as a free agent. (File)

Four years since becoming the world’s most expensive player, Paul Pogba remains no closer to fulfilling his promise at Manchester United, with many still questioning if he even deserves a place in the starting XI.

Having spent three years as a young player at United before leaving for Juventus in 2012, Pogba returned to Old Trafford for a then world-record fee of 89.3 million pounds in 2016, to much fanfare.

With the club struggling to replicate their former glories in the aftermath of Sir Alex Ferguson’s retirement, Pogba returning to “my house” as the midfielder called it, was seen by many as a turning point in United’s fortunes.

But after more than 150 appearances in all competitions, Pogba remains a polarising figure among fans, with his role in the current setup under Ole Gunnar Solskjaer unclear.

“Since coming back from injury he has been a delight,” Solskjaer told reporters in August. “He is happy and he is playing well.

“We are going to see the best of Paul in the next couple of seasons, I’m sure.”

But since then, Solskjaer has struggled to fit Pogba in.

The arrival of Bruno Fernandes in January has had a galvanising effect on United, with no player involved in more Premier League goals — goals scored and assisted combined — in the period since he joined.

Pogba and Fernandes have played together, with the pair linking up well as United finished last season strongly, but Solskjaer has left Pogba out of United’s last three games as the Norwegian has taken a more conservative approach.

And coupled with how to integrate summer signing Donny van de Beek into the United midfield, Pogba’s role in Solskjaer’s plans appears still uncertain, even if some analysts remain more optimistic.

“I don’t give up hope Nemanja Matic, Pogba, Fernandes can’t play together in that midfield three, and there’s going to come a point whereby the burden of having Paul Pogba on your shoulder is going to shine brightly on Ole,” former United defender Gary Neville told Sky Sports.

“At Christmas time, if they can’t play together, if the results don’t improve with them (Fernandes and Pogba) both in the team though, then fair enough.”