Pakistan will pull out of Asia Cup if ACC shifts tournament due to India’s objection: Ramiz Raja 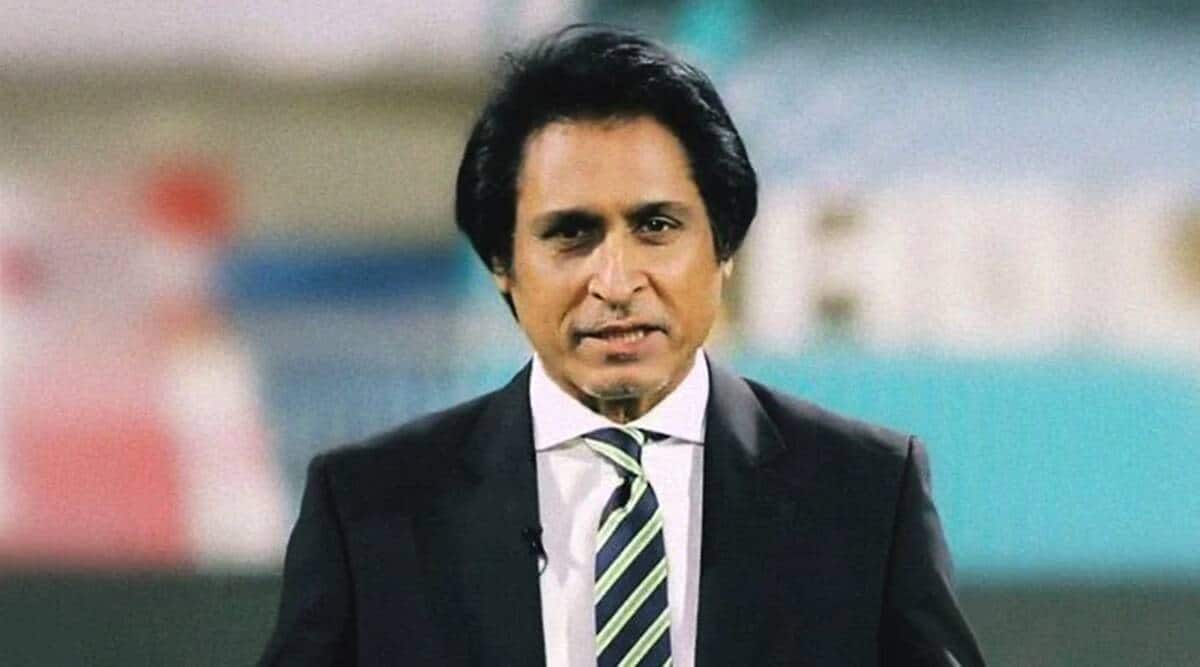 The former chairman said that one shouldn't expect anything good for Pakistan cricket with the new committee in power. (FILE)

Pakistan will pull out of the Asia Cup if Asian Cricket Council decides to shift the tournament, PCB chairman Ramiz Raja said on Friday.

In October, Asian Cricket Council president and BCCI secretary Jay Shah had said that India will not travel to Pakistan next year for the 50-over Asia Cup event after which PCB had threatened to pull out of the World Cup scheduled to be held in India. Talking to the media personnel during the second day of the first Test against England, Ramiz said Pakistan would not accept the Asia Cup being moved out of Pakistan only because India could not tour the country.

“If that is the case if India cannot come to Pakistan, then we also have the option of not playing in the Asia Cup at all,” he said.

India had last toured Pakistan in the year 2008 for the Asia Cup ODI event. Ramiz had earlier threatened that Pakistan might not tour India for next year’s World Cup if India continued to avoid touring Pakistan for any reason.

“Yes that is also there. We have options before us because frankly speaking, I don’t see the point of Asian Cricket Council (ACC) awarding us hosting rights of the Asia Cup when India is not going to come.” He noted that the Asia Cup would lose a lot of revenue if India versus pakistan matches are not held.

The former Pakistan captain said that as a player, he had toured India and got a lot of respect and love from the Indian people and even after retirement he went there as commentator for IPL matches.

“Something needs to be done about this impasse but we look at this way that the Asia Cup is a multi-nation event and not a bilateral series between Pakistan and India. The two teams have been playing against each other in ACC and ICC events so why are there any problems for India to play in Pakistan.”

He pointed out that all big teams were now playing in Pakistan and every effort was made to make them feel comfortable and give them the best state level security.

“I don’t know what will happen if India will come or not but we don’t want the tournament moved out of Pakistan. If that happens, we will look at pulling out of the event altogether,” he added.

Ramiz also said that the BCCI started this issue by giving a statement India would not tour Pakistan and he was forced to respond. India has not played any bilateral Test cricket with Pakistan since 2007 while their last bilateral white ball series was held in the winter of 2012. The BCCI will need sanction from the Indian government in order to travel to Pakistan.