Klopp said City would be looking to hit back after their midweek Champions League loss at Paris St Germain, adding that the contest at Anfield, would be a "complex football challenge". 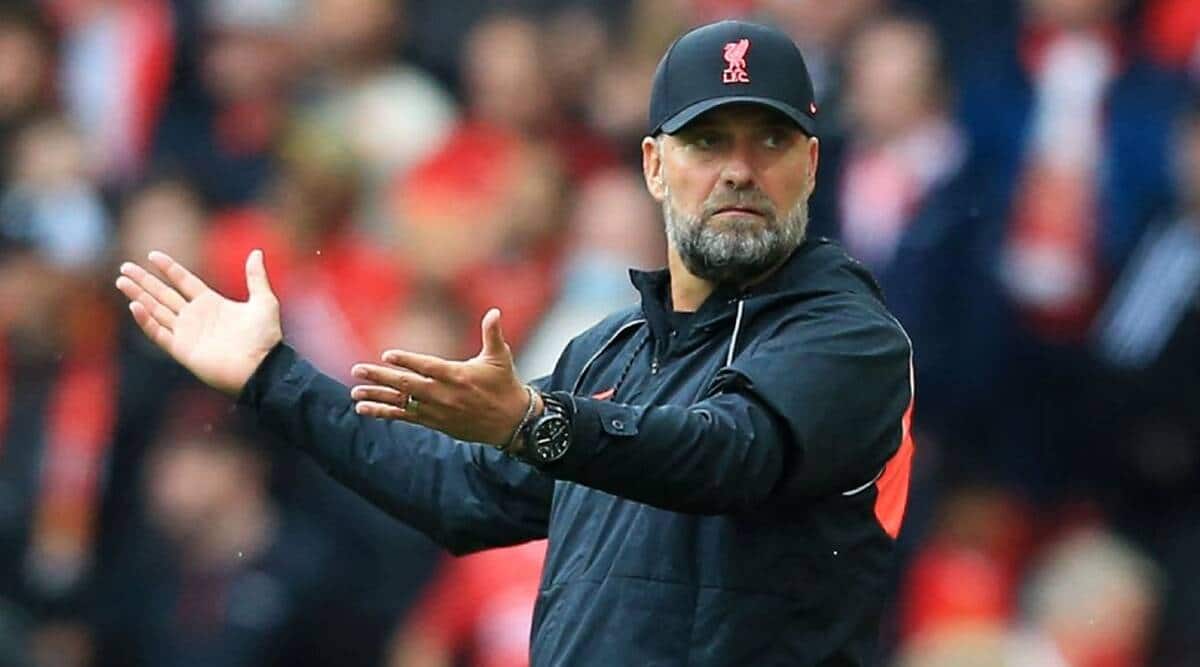 Liverpool manager Juergen Klopp described Manchester City as the best team in Europe and said his side would have to defend superbly in Sunday’s clash between the top two teams in the Premier League.Liverpool are the only unbeaten team left in the league and are top of the standings with 14 points, one point above Pep Guardiola’s City.

Klopp said City would be looking to hit back after their midweek Champions League loss at Paris St Germain, adding that the contest at Anfield — where Liverpool lost 4-1 in last season’s fixture — would be a “complex football challenge”.

“We have to play a proper football game to have a chance, but it’s Anfield. We’re really looking forward to the game,” Klopp told reporters.

🚨 Join us LIVE with the boss as he previews #LIVMCI on Sunday. https://t.co/T0QOF1LMQz

“We are in a good moment, that’s what you have to be to have a chance against them. For me, they’re the best team in Europe. Last weekend they played (and beat) Chelsea, who are good, but City were clearly better on that day.

“We have to defend at the absolute highest level to stay in the game and make sure the goals we score make the difference… You have to be brave, play front footed, be cheeky in moments, really be your best version. Only then you have a chance.

“With the season’s second international break starting after the weekend’s matches, Klopp said he was still in the dark about quarantine rules for players travelling to countries on the UK’s red list.Klopp said he would be losing Brazilian players Alisson Becker and Fabinho, Greece’s Konstantinos Tsimikas and Senegalese forward Sadio Mane to 10 days quarantine if they travelled to red list countries during the break.

“Brazil is on the red list for England but not for France, Germany and Spain. All the other countries send their players and they can come back,” Klopp said.

“I heard they maybe have to have 10 days in a hotel when they come back with food delivered to their door — it’s not okay… The Premier League has to fight for its players.”