Lionel Messi and Inter Miami are closing in on a deal to make him the highest-paid player in MLS history! 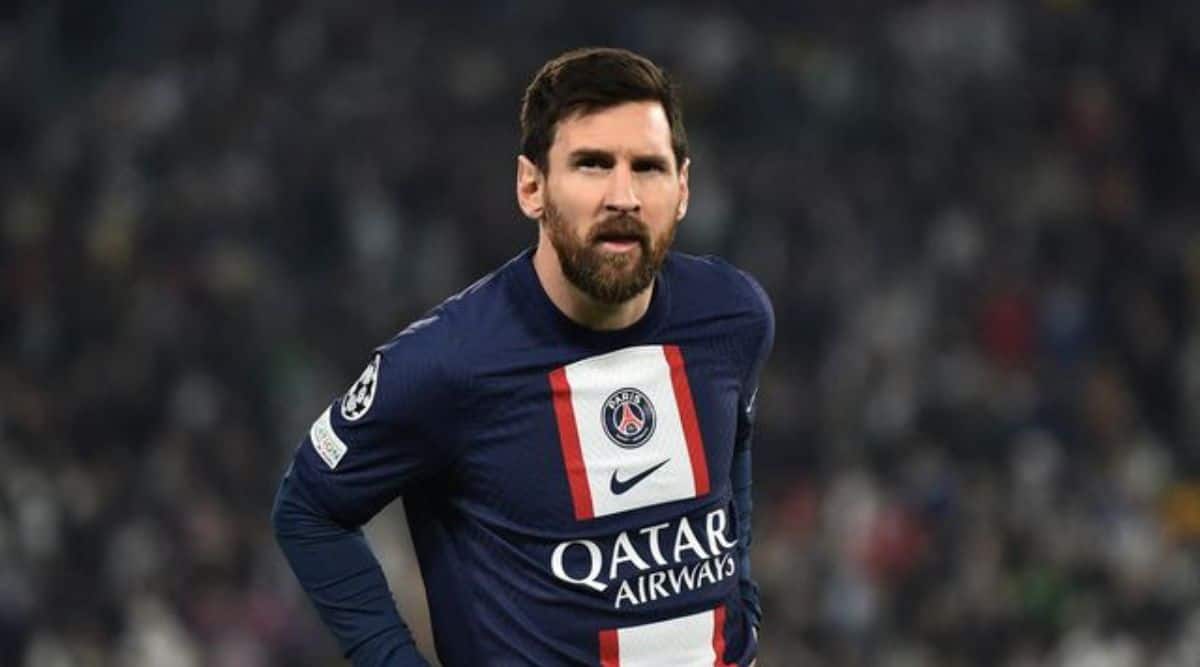 Lionel Messi is reportedly nearing a deal with Inter Miami to sign with the major league soccer (MLS) side and become the highest-paid player in MLS history.

According to The Times, Messi will make a move after this year’s World Cup.

Messi will be free to sign with a new club once his contract expires with his current club, Paris Saint-Germain.

However, he can extend the contract for another season.

“There has been an interest in Messi. We believe a lot, however, in the formality of the rules so at the moment he is under contract and then he will decide what to do,” the MLS commissioner was quoted as saying by 90min.com.

“It would be fantastic to have someone like him in our championship, someone of his stature who can offer a global platform to talk about MLS, even beyond the borders of our countries.

“I wouldn’t be surprised if we hear more voices about Messi in particular.”