The defending champion couldn't take advantage of the opportunity, though, losing 1-0 Wednesday to a Levante team that came into the match with only one league win the entire season. 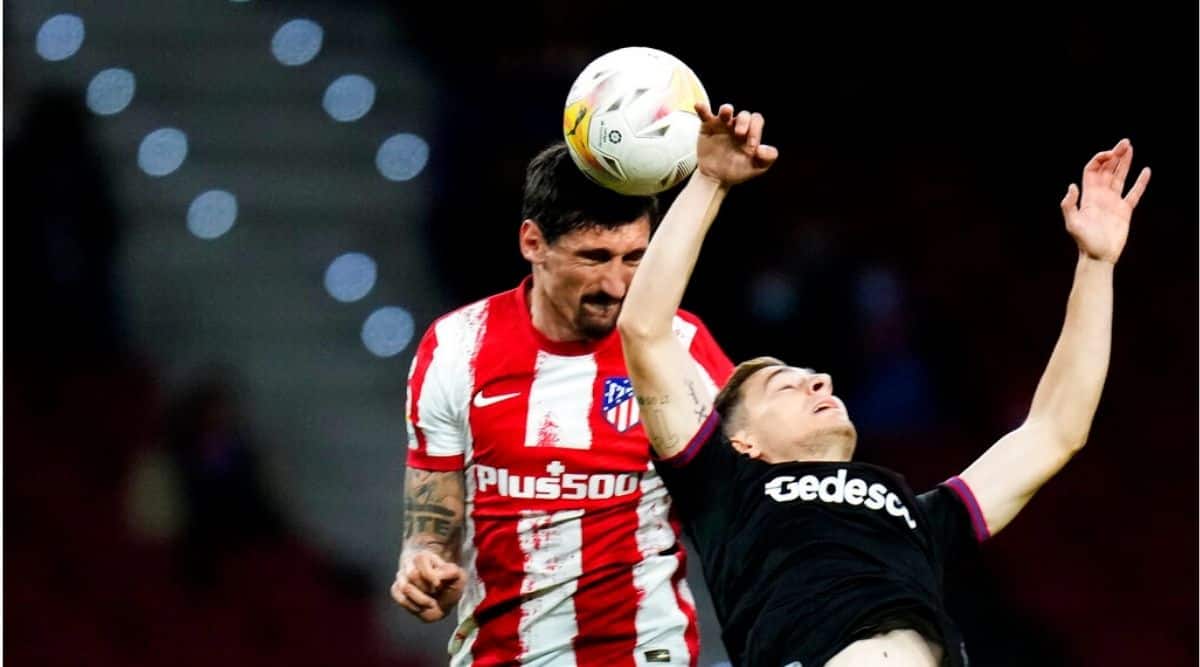 Playing at home and against the worst team in the Spanish league, Atletico Madrid had the perfect chance to gain some momentum and return to the top four.

The defending champion couldn’t take advantage of the opportunity, though, losing 1-0 Wednesday to a Levante team that came into the match with only one league win the entire season.

“We played badly and lost a great opportunity to put ourselves in a good position in the league, Atletico coach Diego Simeone said. Now we will have to work double as hard.”

The shocking loss kept Atletico from regaining the final Champions League qualification spot. It stayed fifth, tied on points with fourth-place Barcelona, which has a game in hand. League leader Real Madrid is 15 points ahead.

The match was postponed from the 21st round last month. Atletico couldn’t play then because it faced Real Sociedad in the round of 16 of the Copa del Rey in a match postponed because of Atletico’s participation in the Spanish Super Cup in Saudi Arabia.

Atletico had won three of its last five leagues matches after enduring a four-game losing streak in the competition.

“We are not giving our best and it’s impossible to win like this,” Atletico goalkeeper Jan Oblak said. “We are going through a very difficult moment and we have to improve in every aspect. We are not playing at the level we should be playing. We need to change or we are not going to make it to the Champions League.”

Levante’s only other league win this season was 2-0 against Mallorca last month. The Valencia club stayed 10 points from safety despite Wednesday’ win.

“It’s been a very tough season and a win like this will give us a great boost going forward,” said Levante midfielder Gonzalo Melero, who scored the winner from inside the area following a breakaway in the 54th minute at the Wanda Metropolitano Stadium.

Atletico thought it had equalized deep into stoppage time but Angel Correa’s bicycle-kick goal was disallowed for a foul away from the play.

Simeone started with Matheus Cunha and Correa in attack, with Joao Felix and Luis Suarez coming off the bench in the second half but not being able to help the team improve much offensively.

Levante has the league’s worst defense with 50 goals conceded in 24 matches. It had conceded 18 goals in its last six league games, and 25 in its last eight matches in all competitions.