Why France’s attacking kingpin is on his way to eclipse Klose, Ronaldo, Cristiano, Messi, and the rest on the world stage. 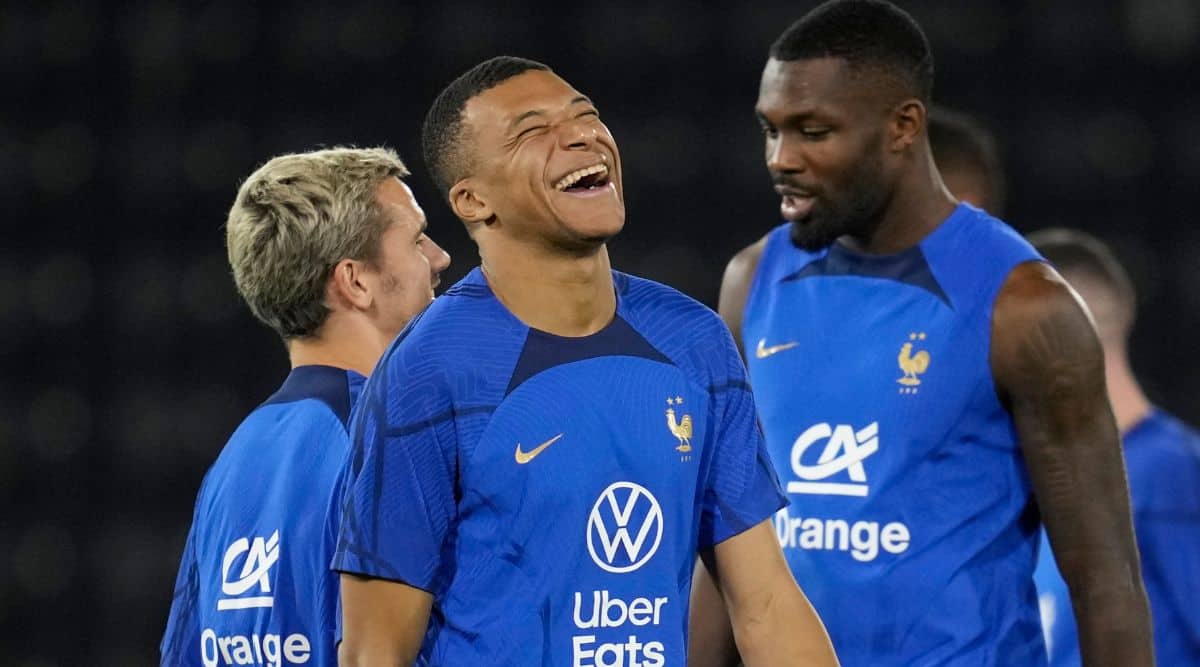 11 matches, nine goals. At the World Cup. No other player had scored eight goals let alone nine before turning 24 at the 22 World Cup finals. And one won’t be wrong in predicting that for a long time, no one will. No one but Kylian Mbappe, who now has to score only seven goals to equal Miroslav Klose’s all-time competition record, but has age on his side. At 23, he will be playing his next World Cup under the age of 30, and the one after that at 31.

Mbappe’s brace against Poland in the Round of 16 elevated his goal scoring tally to five in four games at Qatar 2022, already one better than his overall tally at Russia 2018. Quite the feat for anyone playing at their first two World Cups. His age makes it look even more so ridiculous.

“France needed a great Kylian Mbappe tonight and they got one,” manager Didier Deschamps conceded after his team’s 3-1 win on Sunday. His words from the halftime pep talk at the 2018 World Cup final tell why Les Bleus have needed a great version of their number 10 for some time now and will need for plenty more. Making him an obvious pick to obliterate the many World Cup records. “Play as simple as you can, play it to Kylian.”

Read |England vs France: All eyes on Kylian Mbappe, but France’s unique midfield trio could be the X Factor

Their passing map against Poland glorified the same. All roads to the French action in the final third went through Mbappe.

In his half-time speech at the World Cup final of 2018, Didier Deschamps said:

“Play as simple as you can, play it to Kylian.”

His average position being evidently ahead of any of his teammates, including centre-forward Olivier Giroud. This has been the case in every France outing at the tournament so far. Of all the players at the World Cup so far, Mbappe has received the most passes in the attacking third (157), and rightly so, given his quality to convert them. Pre-quarter finals, Mbappe has inspired more shot creating actions (34), and as a result more goal creating actions (6), than any other player.

Both with his movement and his finish, Mbappe has lived up to the goalscoring cliche of the knack to find the narrowest of spaces to score from. His first goal of the tournament came after he used his 5’8′ frame to manage to squeeze in between a 6’0′ Kye Rowles and 6’4′ Harry Souttar to head in a Ousmane Dembele cross from the right. The physical barrier was breached by a perfectly timed jump and a precision finish that hit the crossbar before going in.

Mbappe’s first goal at this World Cup came after he managed to squeeze in between a six feet Kye Rowles and six feet four Harry Souttar to head in a Ousmane Dembele cross from the right. (Screengrabs)

Against Denmark, Mbappe penetrated a congested left side of the Danish box with four players between him and Kasper Schmeichel. Darting in, a one-touch exchange with Theo Hernandez to beat two markers, and a one-touch finish to get the ball between the other two and beat the Danish captain in goal. In the years to come, that pace of his will naturally die down, which is when his other traits will be more important than ever.

Kylian Mbappe has now scored as many World Cup goals as Lionel Messi.

To beat an inspired Szczesny, who came into the quarterfinal having become only the third goalkeeper to save two penalties at a World Cup, Mbappe used his finishing prowess at full tilt. Moving inside the Polish box to shape a blistering rising drive past Szczesny from the left at the near post to make it 2-0. Cutting in from the left, a bit closer to the goal this time, dissecting two Polish players to curl the ball in at the far corner for France’s third.

What were the lyrics about him in Vegedream’s song after France won the 2018 World Cup? “Passement de jambe, crochet à gauche, à droite. Kylian Mbappé. Accélération, virgule, petit-pont, frappe. Kylian Mbappé. (Step over, side step, to the left, to the right. Kylian Mbappe. Acceleration, precision, strike. Kylian Mbappe).” An armory that is the envy of the world at the World Cup.

Mbappe gives as Mbappe takes. Attracting more attention than he did in 2018, the quintessential Mbappe markers have helped the likes of Olivier Giroud to find more space and score goals. Just like he did to break the deadlock against Poland. Mbappe on this occasion received a pass with his back facing the Polish box.

As soon as Mbappe receives the ball in the area, a Polish defender leaves the backline to commit to him. The French number 10 sees the space vacated and tees up Giroud inside the box for the first France goal. (Screengrab: Jio Cinema/YouTube)

The number 10 used a touch to receive the ball and buy enough time for another defender from the last line of defense to commit to him. With the space vacated, he supplied a through ball to Giroud and a goal followed. This brings us to an important contributing factor as to why Mbappe has a great shot at conquering World Cup goal scoring records.

A team to help him do so

What’s the one thing Ronaldo Luis Nazario and Miroslav Klose had in common? Holding the World Cup goal scoring record in the 21st century? Of course. Also, a string of superb World Cup teams that helped them score more.

Playing alongside the current crop of France players, provided injuries don’t intervene, Mbappe has a good shot at setting the new goal scoring record and more at the world stage. A clear sight during his second World Cup. Something Lionel Messi and Cristiano Ronaldo haven’t been able to, in their five World Cups. The most talked about football duo of the 21st century haven’t had teams to help them replicate club-like numbers on the big international stage which Mbappe, on the other hand, has.

Travelling to Qatar 2022 without their powerhouse midfield duo of Paul Pogba and N’Golo Kante, there were doubts about how France would run their central play. But Antoine Griezmann has stepped up in the role of a creationist, dropping deeper than he has for Deschamps’ Les Bleus. And stepped up he has, with a better expected assist rate (xAG) than anyone else at the tournament (2.7).

Operating behind him and Adrian Rabiot has been 22-year-old Aurelien Tchouameni single pivot, who is only behind Messi, Pedri, Luke Shaw and Luka Modric when it comes to most progressive passes (25).

Up front, France suffered a big blow with the 2022 Ballon D’or winner Karim Benzema being ruled out due to injury. Olivier Giroud’s three goals to become France’s leading goal scorer of all time have cleared the clouds in the striker department. While Mbappe functions to his left, Dembele on the right completes a vicious front three. Putting his raw pace to good use, the 25-year-old is only behind Lionel Messi for most passes into the penalty area (10) to add to another five crosses, joint most at this World Cup. It beggars belief that he wasn’t the most talked about 25-year-old forward pre-tournament. Christopher Nkunku, who has 12 goals in 15 Bundesliga outings this season, also missed out on the tournament owing to an injury.

The likes of Jules Kounde, Marcus Thuram, Eduardo Camavinga, Ibrahima Konate, Dayot Upamecano and William Saliba, all 25 or below, have already upped their stock in European club football and are part of this French World Cup squad. Talent that’ll only make up for an even polished unit of players come 2023. Keeping France a World Cup contender, and ensuring that Mbappe does what he looks destined to. Destroying World Cup records. 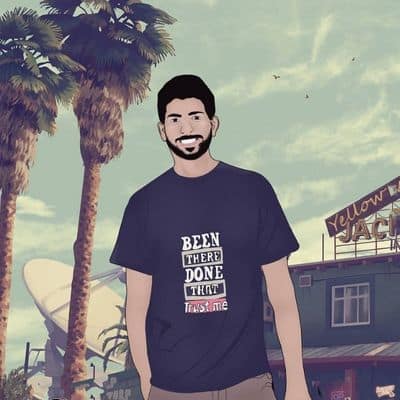