Senegal emerge as story of the World Cup, making knockouts after 20 years on back of Koulibaly winner

Shepherded by coach Aliou Cisse - who was captain back in 2002 - African champions dump out Ecuador. 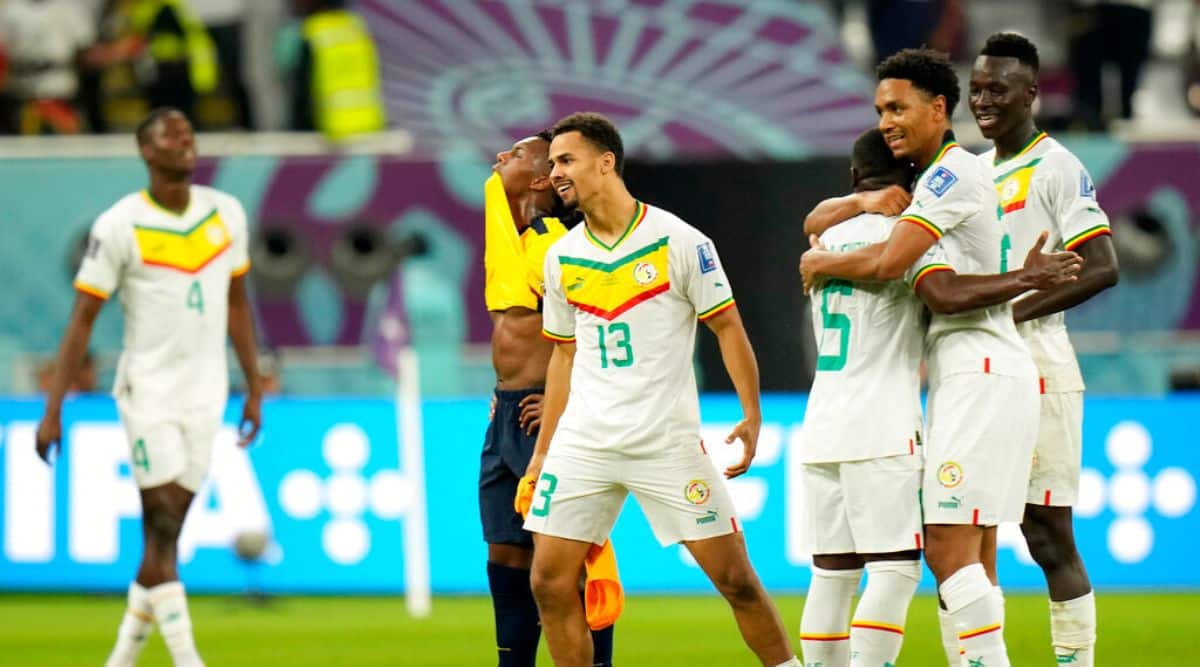 It was the first time Ecuador faced an African nation at a FIFA World Cup finals on Tuesday. And it was baptism by fire for them at the Khalifa International Stadium.

With the Netherlands winning their match against hosts Qatar 2-0, Ecuador needed just a draw to qualify for the knockouts. But they got a taste of the famed ‘African footballing heart’ as they succumbed to a 2-1 loss to Senegal thereby being knocked out of the tournament.

It’s not that they didn’t try.

After Senegal took the lead in the 44th minute through a cool-headed Ismaila Sarr penalty, having earned it himself, Ecuador equalised in the 67th minute courtesy of Brighton star Moises Caicedo’s tap-in that came following a corner.

Just as it seemed Ecuador had done enough to advance from the group, Senegal were back with the lead two and a half minutes later through Chelsea defender Kalidou Koulibaly’s powerful strike.

Ecuador, who remained largely uninspired in the match till then, suddenly smelt a fightback. They attacked from the wings, through the centre, and even tried their luck by floating through balls into the box. Nothing, however, could break Senegal hearts or their defence. Marshaled by Koulibaly, the Senegal defence had everything covered, including a few nervy moments late in injury time.

With this win, Senegal finished second in Group A with six points from their three matches, one behind winners Netherlands and two ahead of Ecuador.
Senegal are definitely the story of this World Cup so far. A lot was expected of them at this tournament since it would be the first time they would play the quadrennial extravaganza as African champions. But a knee injury to their talisman Sadio Mane, who was instrumental in their African Cup of Nations triumph, seemed to have derailed their campaign.

Their lack of decisiveness and inspiration in front of goal was visible in their opener against the Netherlands when they fell to a 0-2 loss. Though they easily managed to overcome tournament debutants Qatar 3-1 in their next match, it was clear that they needed something spectacular to beat Ecuador and leapfrog them in the group.

The bulk of that task fell on Sarr, the Watford star who had grown up playing at the same academy in Dakar as Mane — Generation Football.

And he didn’t freeze, which was quite evident from his perfectly-taken penalty. Though there seemed to be an initial squabble, Sarr took the ball from his teammate Badou Ndiaye. With the weight of his nation’s expectations on his shoulders, he calmly slotted the ball into the right bottom corner to send the ever-loud, drum-beating Senegal fans into a frenzy.

They knew the work wasn’t done but they still chose to protect their lead rather than go for another goal to put the game beyond doubt.

For Ecuador, it’s been their skipper Enner Valencia who has been phenomenal. He had been on fire ahead of the World Cup, scoring 13 goals in 12 games for Fenerbahçe in the league this season. At this tournament, he’s had four shots on target, with three of them finding the back of the net.

He had an injury scare when he was stretchered off in the previous game with an ice-pack on his knee. He recovered sufficiently from the knee strain and looked threatening in the opening minutes, set to make history by becoming the first player to score in seven World Cup games in a row. But it seemed like Senegal had planned for every scenario.

To cap a bad night for him, Senegal’s winner came from his mistake in the box. As the cross came to him, all he could do was turn it in the direction of Koulibaly.

The Senegal captain, who played junior international football for France and is an honorary citizen of the Italian city of Naples, made no mistake with his strike to send Senegal into the World Cup knockout round for the first time in two decades.

The last time Senegal reached knockouts at the World Cup was in 2002 when they shocked then-champions France in the group stage. Aliou Cisse was the captain of that Senegal side and twenty years later, he’s at it again, guiding the team into the knockout rounds, only this time as coach.

The Netherlands win over Qatar meant that the desert nation’s campaign was the worst showing by any World Cup host nation.

The Qataris, who were already eliminated, became the first host nation to lose all three of its group matches at a World Cup.

Cody Gakpo put the Netherlands ahead midway through the first half with his third goal in as many games and Barcelona midfielder Frenkie de Jong doubled the advantage five minutes into the second half. 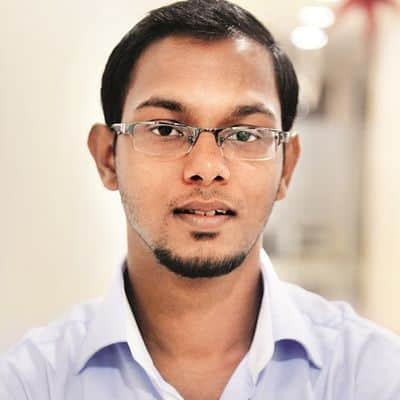