Germany face ‘final’ against Spain, out to protect reputation-Flick

The Germans suffered their earliest tournament in 80 years when they crashed out of the first round at the 2018 World Cup in Russia. 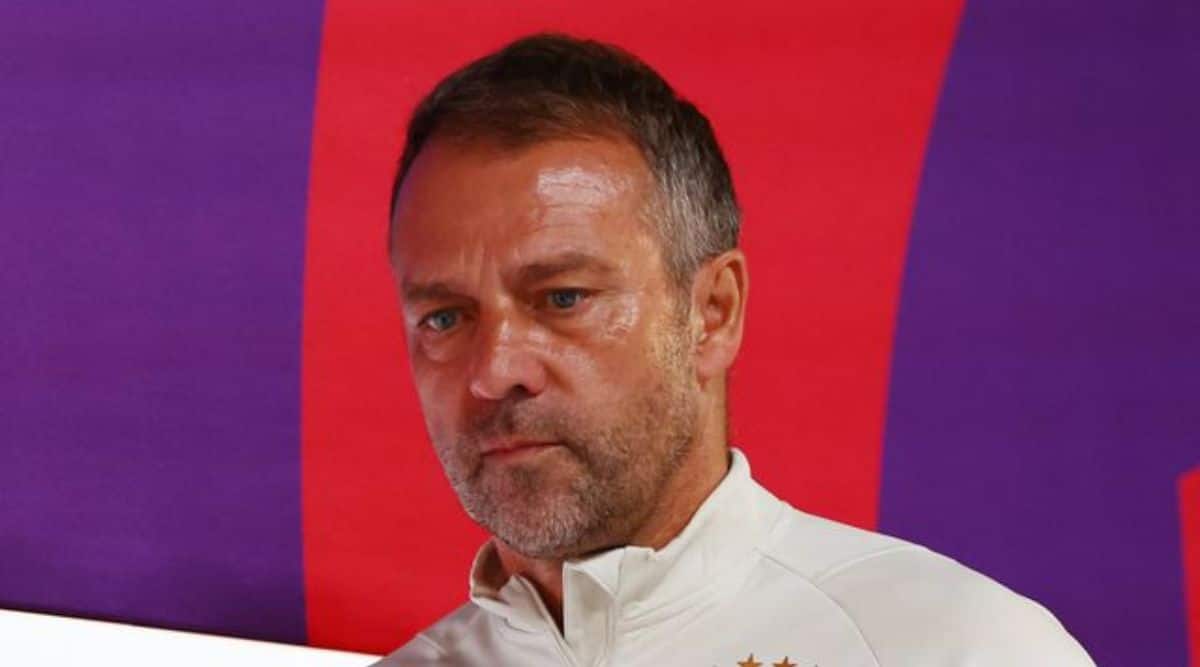 Germany goes into their second World Cup Group E game against Spain on Sunday knowing it is like a final, Germany coach Hansi Flick said on Saturday, with his team facing possible elimination if they are defeated again.

Asked whether the four-time world champions were still the mighty tournament team of the past as they face the prospect of a second early World Cup exit, he said the game on Sunday would determine their reputation.

“This will be answered on Sunday. Maybe we have another answer to that question, the right answer,” Flick told a news conference.

The Germans started their World Cup campaign with a shock 2-1 defeat by Japan on Wednesday after holding a 1-0 lead following a dominant first half. But they inexplicably crumbled after the break and let Japan score twice late in the game to snatch the win and join Spain on three points.

The Germans suffered their earliest tournament in 80 years when they crashed out of the first round at the 2018 World Cup in Russia. They were also eliminated in the Last 16 at last year’s Euro.

Flick will have to wait for the last training session to see if winger Leroy Sane, who was nursing an injury, will be fit to feature on Sunday.

“We have to wait for final training and afterwards we can say more (about Sane),” he said. “It is good news that he can train. Our medics did a lot of good work and we will see how the training goes.”

While the injury to Sane, who missed their first game, may be of some concern for the coach, a far bigger issue is getting the players to focus on the game and put the Japan loss behind them.

Flick appeared by himself at the final news conference prior to the game and not, as usual, with one player, saying they all needed to stay in their training base in north Qatar to focus on the game.

“For me the focus is football,” Flick said. “I am convinced of the idea of how we want to play. If we are not on 100% then we give the opponent space. We did it against Japan. Such a defeat and how it came about is very bitter because it was avoidable.”

“But we will continue down our road because we believe in the quality of the team and that it can apply the things we want. We have courage and belief going into the game,” said the German.