Kennedy's death was announced by both clubs on Tuesday. He was diagnosed with Parkinson's disease in 1984. 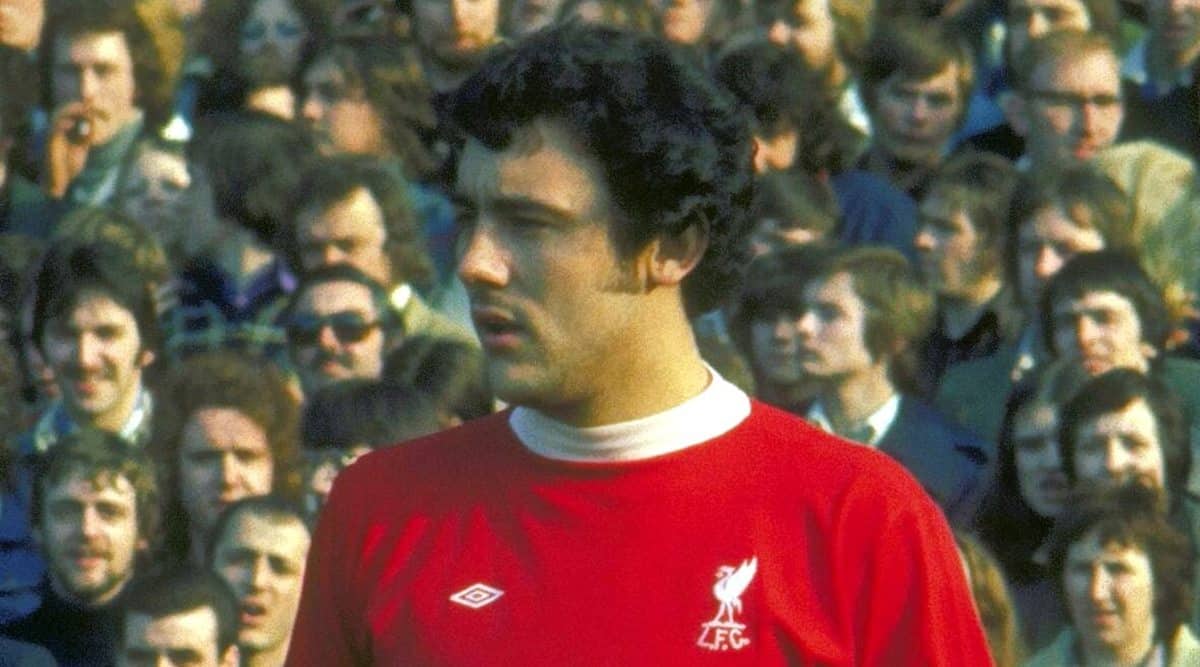 Ray Kennedy was diagnosed with Parkinson's disease in 1984. (Liverpool stock/Reuters)

Ray Kennedy, a former England midfielder who won league titles with Liverpool and Arsenal, has died. He was 70.

Kennedy’s death was announced by both clubs on Tuesday. He was diagnosed with Parkinson’s disease in 1984.

A highlight of his Liverpool career came when he scored a decisive away goal against Bayern Munich in the second leg of the 1981 European Cup semifinals.

Everyone at Arsenal is greatly saddened to hear of the passing of Ray Kennedy.

One of the giants of 71′, Ray will be sorely missed by his friends, family and everybody at the club.

For 𝘁𝗵𝗮𝘁 goal and for so much more, we thank you 🙏 pic.twitter.com/Jb3SB2B0QK

We are mourning legendary former player Ray Kennedy, who has passed away at the age of 70.

The thoughts of everybody at Liverpool Football Club are with Ray’s family and friends at this sad and difficult time.

Our special tribute to the legendary Ray Kennedy ❤ pic.twitter.com/hYXQnewcMW

Kennedy also played 17 times for England. In 1991, he sold his medals and national team caps to help raise funds for his care.

Bob Paisley, who coached Kennedy at Liverpool, wrote in his autobiography: “In my view he was one of Liverpool’s greatest players and probably the most underrated.”