‘They are dead’: What did Leo Messi tell his team-mates in the team bus after the loss to Saudi Arabia?

What happened at the Argentina camp after the brutal loss? Did they eat? What did Messi and the coach Scaloni say? 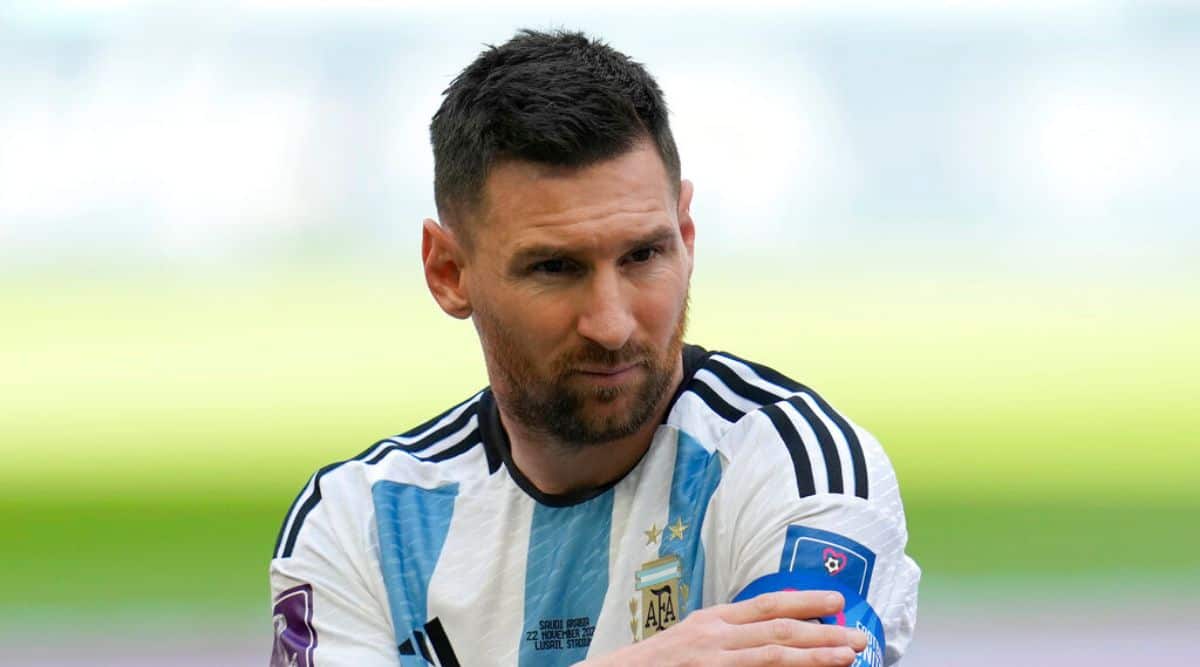 Not much words came out of Messi at the locker room where they were reportedly holed up for an hour. (AP Photo/Ricardo Mazalan)

There were no words exchanged at the locker room in the bowels of the Lusail stadium, dubbed the ‘vagina stadium’. At the mixed zone, where reporters wait for passing footballers, sullen Lionel Messi could only summon “they are dead” about his team-mates initial reaction of deep disappointment.

“The truth? Dead. It’s a very hard blow because we did not expect to start in this way.’ We expected to get the three points that would have given us calmness. Things happen for a reason. We have to prepare for what is coming, we have to win, and it depends on us,” he would say at the mixed zone.

Not much words came out of Messi at the locker room where they were reportedly holed up for an hour. Then as the team bus began to roll out in the desert night, Messi stood up. Argentina’s largest selling newspaper Clarin has the details. Before we get to Messi, the headline at the newspaper is arresting: looking for revenge! (En busca de revenga!) it screams.

Messi, Clarin reported, talked on the way to the National University of Qatar where he sleeps alone in a room, about how this is the opportunity to show “what this group is made of, get stronger than ever, and look ahead”.

Once they reached the campus, not many went down for the optional snacks, preferring to stay indoors, calling their families and friends.

Soon, a meeting was called by Scaloni and the coaching staff. ”They say that it was an extensive talk to try to lift the spirits, especially those who have no experience in this type of competition. Most of the Albiceleste squad are rookies in a World Cup and that is why it is necessary to support them from the mental point of view in this type of situation,” Clarin reported.

Al-Dawsari turned the game on its head with this absolute screamer! 🎯#LetItFly with @qatarairways pic.twitter.com/XoMPN1hnqH

It was a “tense dinner” but anger and disappointment gave away soon to motivational messages from the players to each other and on social media. “ Di María, Papu Gómez, De Paul… Others like Dibu Martínez followed them”.

Training timings have changed. Argentina have thus far practised at 6pm or in rare times 3pm but on Wednesday, it will be at 11, before noon.